Learn More
*Some restrictions apply, click "Learn More"
Settings
More
Verify Your Email
In order to vote, comment or post rants, you need to confirm your email address. You should have received a welcome email with a confirm link when you signed up. If you can't find the email, click the button below.
Resend Email
Reason for Downvote?
Login Sign Up
8
curioustools
345d

Ugh am so done with linux.

I dualbooted ubuntu 16.4 LTS alongside win10 on my new laptop 3 years ago. Back then , the whole os and kernel stuff were new for me, but once i understood how things work in it, i always found linux to be a superior alternative for doing any development related task than windows.
The way terminal gives us sheer raw power to handle services and applications ourselves makes everything easy in linux.

Wanna run a lamp server? Install all parts by yourselves. Problems with the lamp server? You are just 1 command away to know which service/package is causing issue. Some python module fucked up? You can go on checking every package present anywhere on your disk. No permissions? Sudo.

But recently i got so much fed up of its gui. I have gone from 16.4 to 18.4 to 20.4 , but no version seems to handle multiple gui s/w running parallely .
I usually have the requirement to open 2-3 windows of chrome with 30-40 tabs, 1-2 projects of Android studio and studio emulator. But this shit blows even with just 1 project open on studio and nothing else! The even the keyboard and mouse gets stuck when i studio is making a built.
And don't get me started on how slow my system becomes when switching b/w AS and chrome :''( . Maybe there's issue with the dual boot or because i gave very large swap/root partitions when i first dualbooted or something else , but i am in so much pain :/

Finally i went back to win10 a month ago and was a little surprised to find that it sucks a little less now. Aside from the ugly forceful updates, it has been a breeze for working . The builds take longer time (fuck windows defender), but My Android studio (and everything else) does not lag when switching between multiple processes. I even once ran an emulator instance and it was still working fine . The process management of windows is very good.

I have heard that mac is kind of in middle of the 2 and better than both providing rich process management and powerful terminal commands . Waiting for the day when i have enough money(or no longer require my kidney) to buy and maintain a MacBook :/ 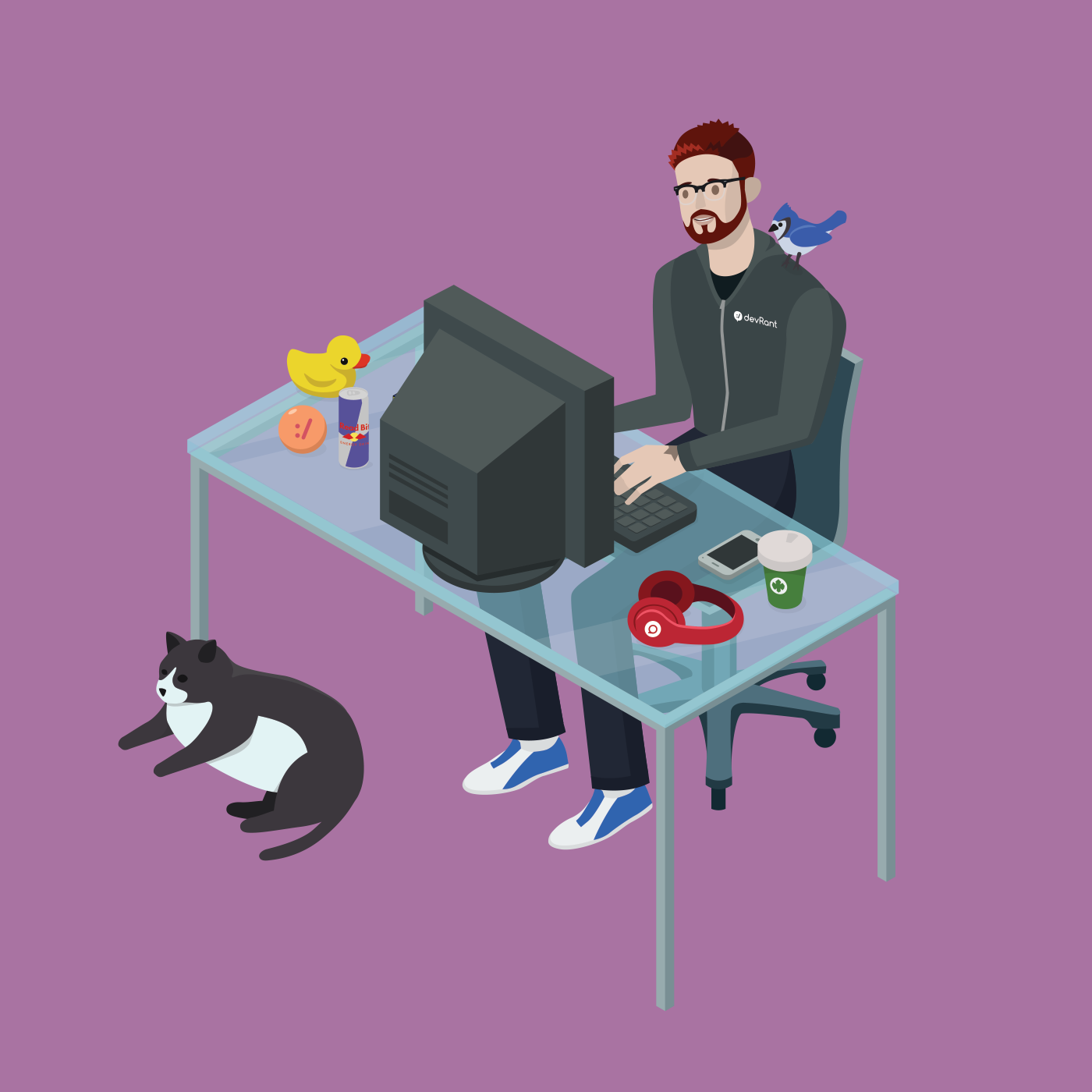 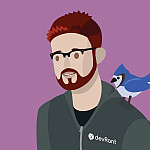