Learn More
*Some restrictions apply, click "Learn More"
Settings
More
Verify Your Email
In order to vote, comment or post rants, you need to confirm your email address. You should have received a welcome email with a confirm link when you signed up. If you can't find the email, click the button below.
Resend Email
Reason for Downvote?
Login Sign Up
2
Vast-Razzmatazz
296d

When does a developer life turn into a nightmare?
I’m still an intern, senior in school.
All the work I had to do so far was easy, I would get a task to work on for a week and finish it in a day.
When does work really get challenging ? 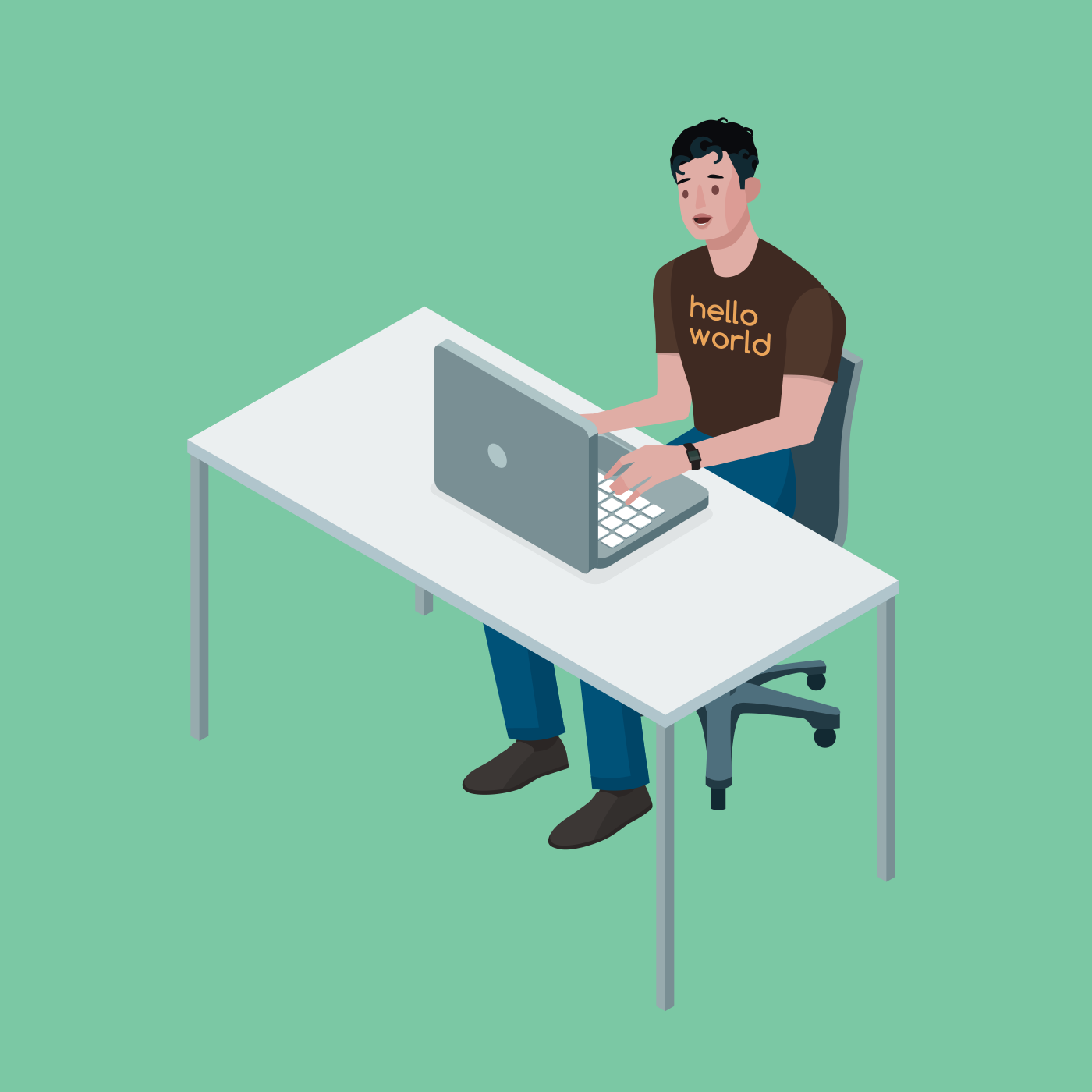 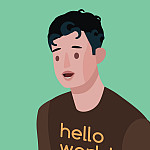