Learn More
*Some restrictions apply, click "Learn More"
Settings
More
Verify Your Email
In order to vote, comment or post rants, you need to confirm your email address. You should have received a welcome email with a confirm link when you signed up. If you can't find the email, click the button below.
Resend Email
Reason for Downvote?
Login Sign Up
2
kira
329d

Recently I've purchased a new laptop and so far it's working smoothly as I expected.

And yesterday I had a dream in which, laptop was got broken in the middle where the screen gets attached. And there was a last day for replacement as per return policy (idk really whether they allows if laptop got physical damage). But I was trying very hard to get the internet to submit a request for replacement and suddenly I woke up and very first I checked the laptop condition.

Anyway today I'll goto sleep and again will try to place replacement request for my laptop before date get expired. 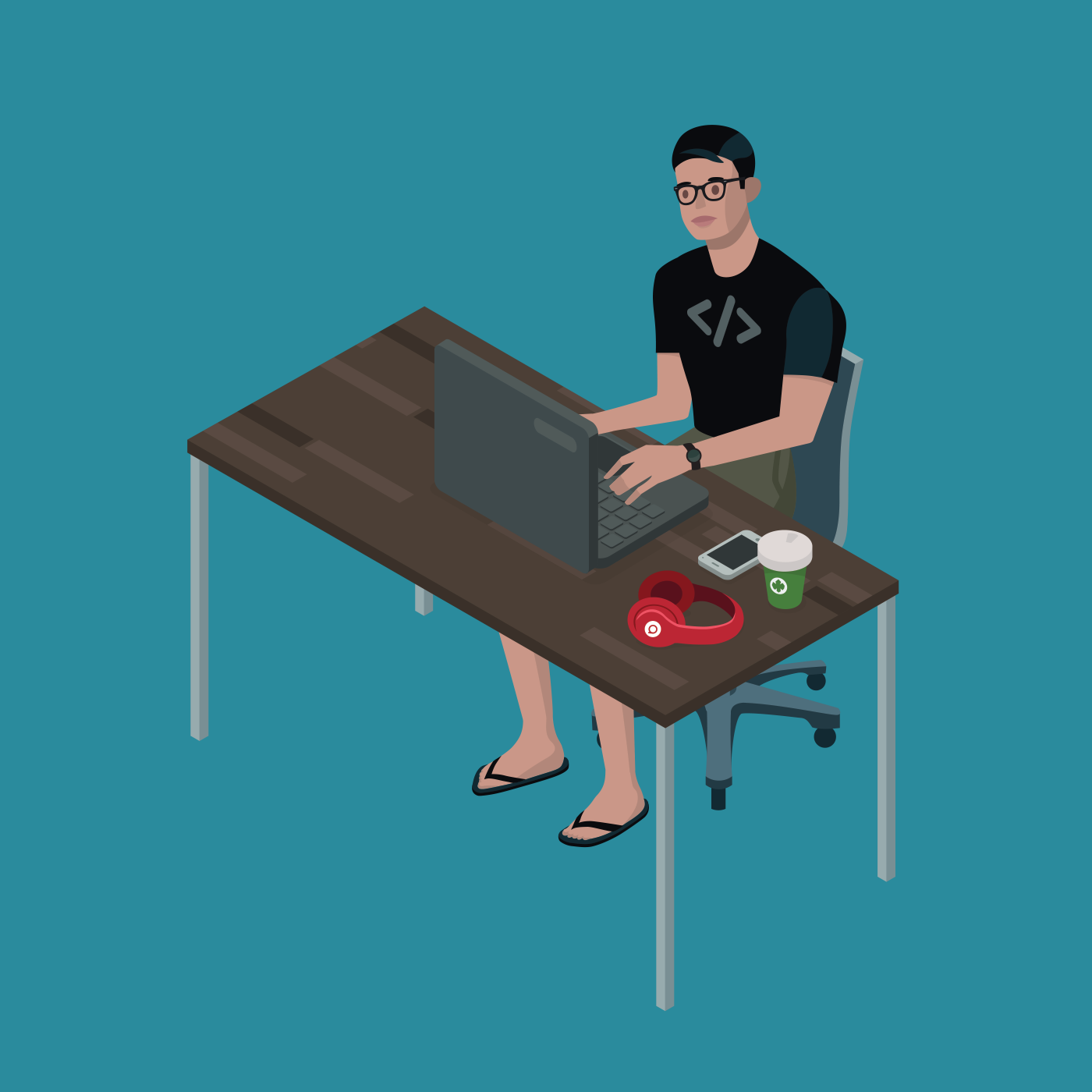 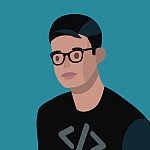