Learn More
*Some restrictions apply, click "Learn More"
Settings
More
Verify Your Email
In order to vote, comment or post rants, you need to confirm your email address. You should have received a welcome email with a confirm link when you signed up. If you can't find the email, click the button below.
Resend Email
Reason for Downvote?
Login Sign Up
13
w-k-s
32d

Fuck the JavaScript ecosystem; Fuck React, Redux, and a big special fuck you to React-Router. And fuck interviews that give week long assignments.

The whole fucking JavaScript community makes the simplest things so complicated just so that they can tell Backend and Mobile Devs “Hey our job is difficult too”; fuck you, it isn’t! You made it difficult. and so that they can write corny emoji-laden medium articles about it to supplement their meagre income. What’s more the articles are outdated in less than a week. 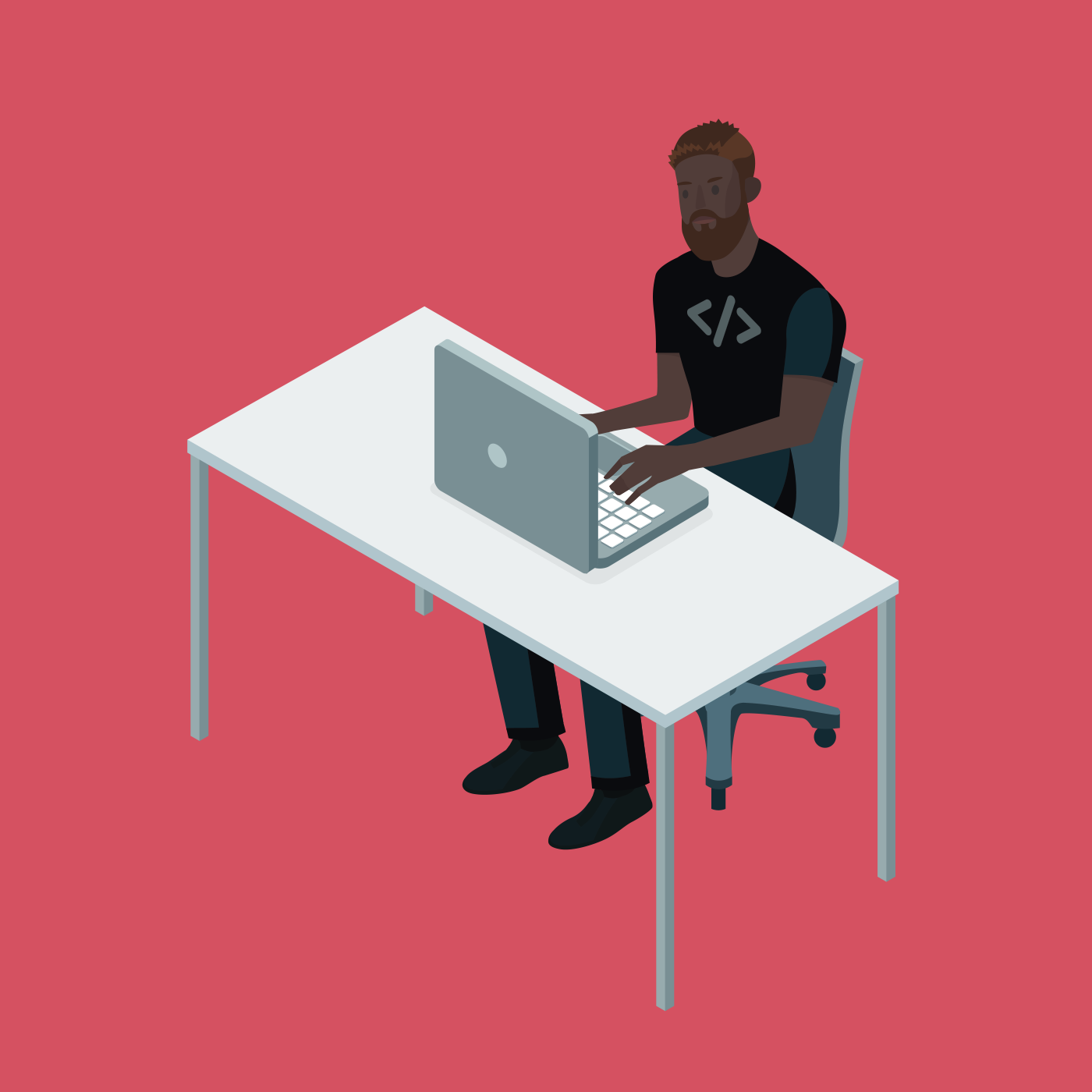 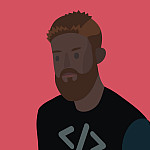