Learn More
*Some restrictions apply, click "Learn More"
Settings
More
Verify Your Email
In order to vote, comment or post rants, you need to confirm your email address. You should have received a welcome email with a confirm link when you signed up. If you can't find the email, click the button below.
Resend Email
Reason for Downvote?
Login Sign Up
13
Best/worst documentation you've seen?
Week 225 Group Rant
pxeger
216d

Python's is unbelievably good. I guess I took it for granted because in many other languages it's impossible to find the official documentation, or if you do it's too formal because the language is a "standard" not a fucking ACTUAL LANGUAGE. When I tried to learn Ruby, what mostly stopped me was being unable to find what I was looking for.

I think it's an SEO thing because once I've found it, it generally answers my question. The top result is always from some bullshit blog or tutorial site, whereas in Python the right thing is always front and center. 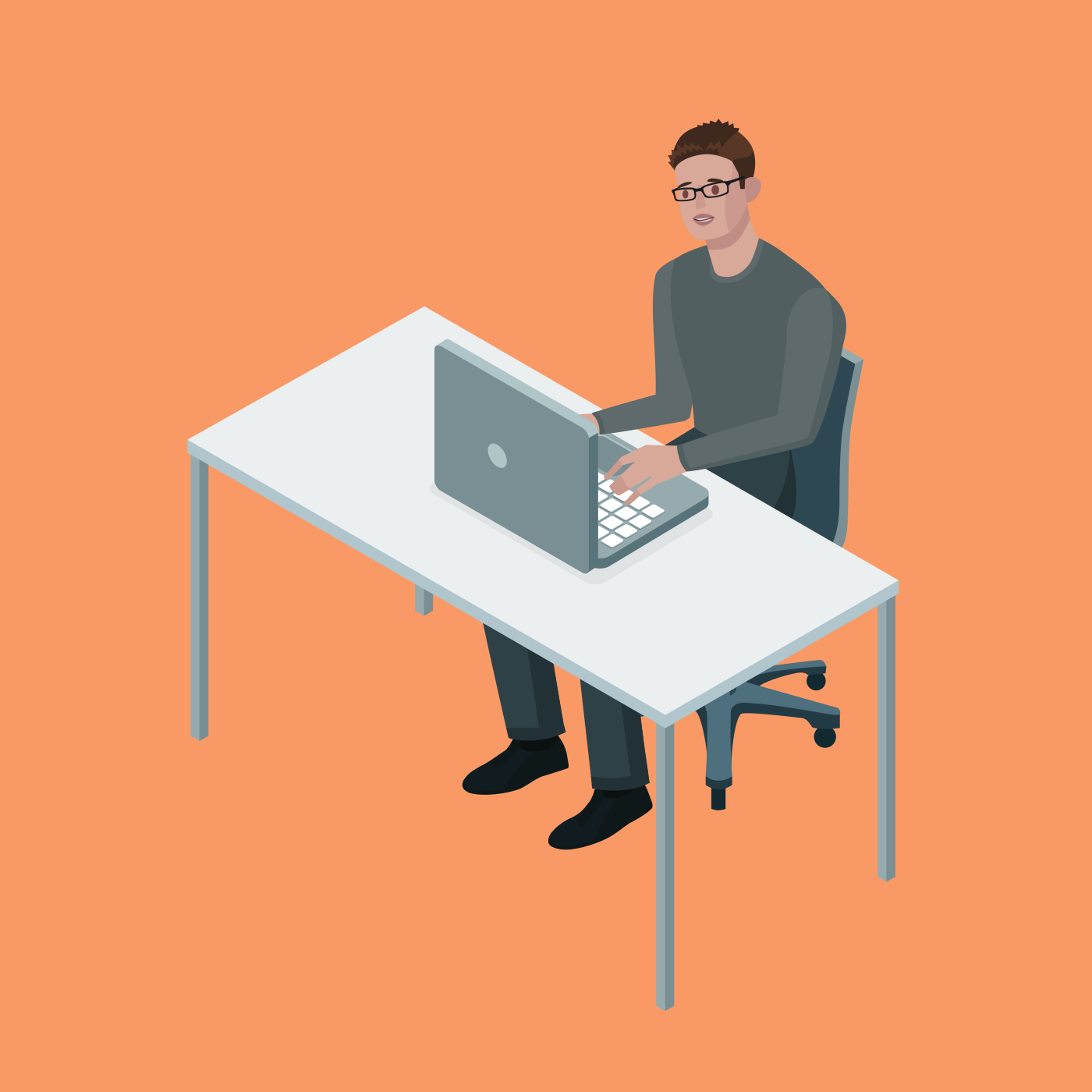 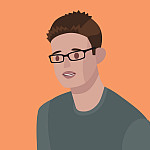