Learn More
*Some restrictions apply, click "Learn More"
Settings
More
Verify Your Email
In order to vote, comment or post rants, you need to confirm your email address. You should have received a welcome email with a confirm link when you signed up. If you can't find the email, click the button below.
Resend Email
Reason for Downvote?
Login Sign Up
1
AtuM
30d

When it comes to installing/accessing banking services I admit I become a total noob. Each bank has a different solution or different version of the same solution used at some other bank. A few times I was helping out accountants to access ebanks across several countries. It took us two full days. I was on phone with support most of the time.Even problems like "Perhaps you had not registered this certificate to this username" popped up - a shot in the dark from my part that proved to be the solution.
I have no idea how an ordinary user with not much computer skills is supposed to set this up. 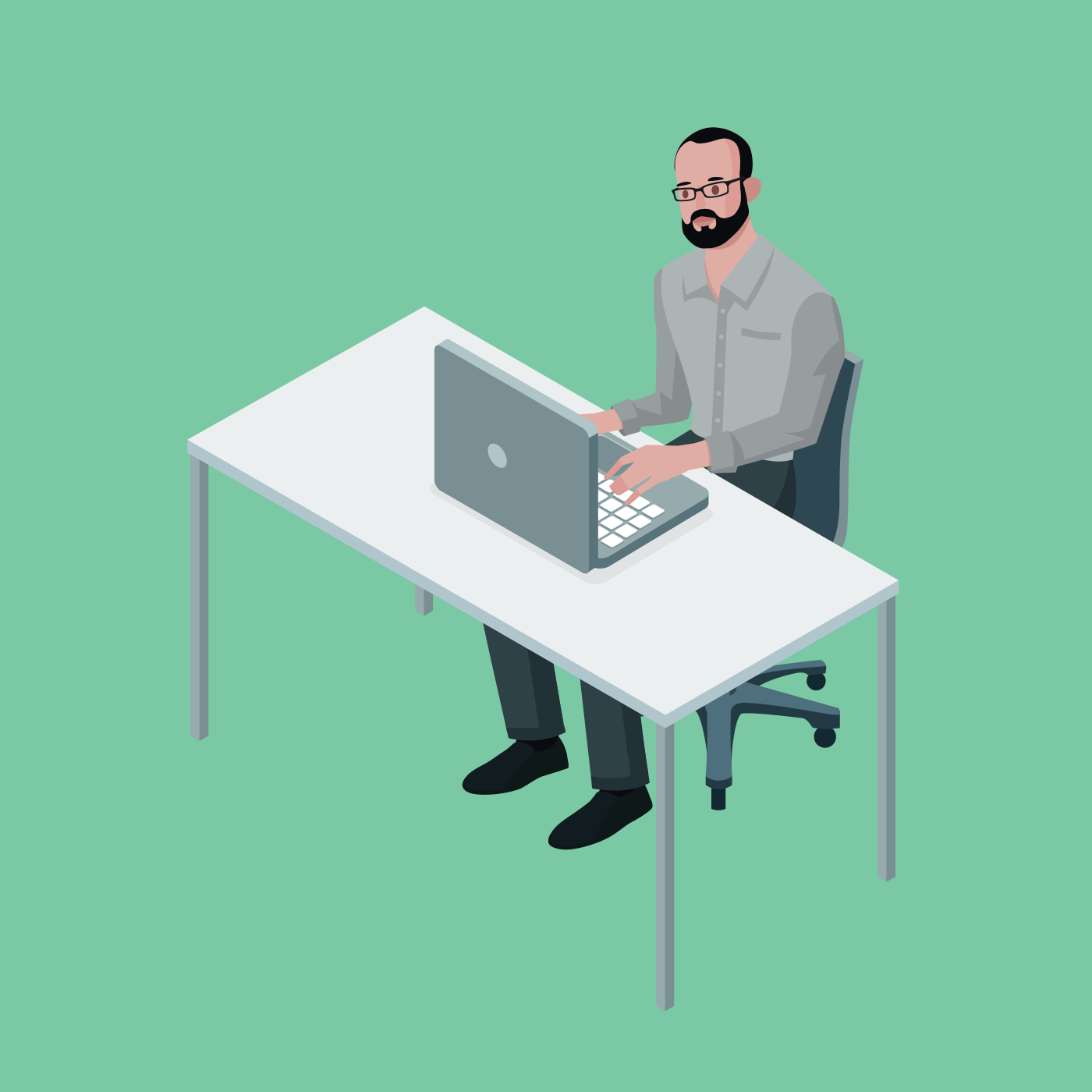 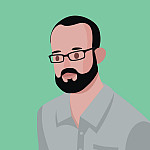