Learn More
*Some restrictions apply, click "Learn More"
Settings
More
Verify Your Email
In order to vote, comment or post rants, you need to confirm your email address. You should have received a welcome email with a confirm link when you signed up. If you can't find the email, click the button below.
Resend Email
Reason for Downvote?
Login Sign Up
4
mr-user
19d

I wanted to know what is the worst mistake you make on database.

I have actually implements the logic of token access control on database and not on business logic layer.

If it is a correct user , it generate a token. In other to use other procedure on database , you must provide a token. By using that token , the procedure know who is it and what permission is granted to that user. 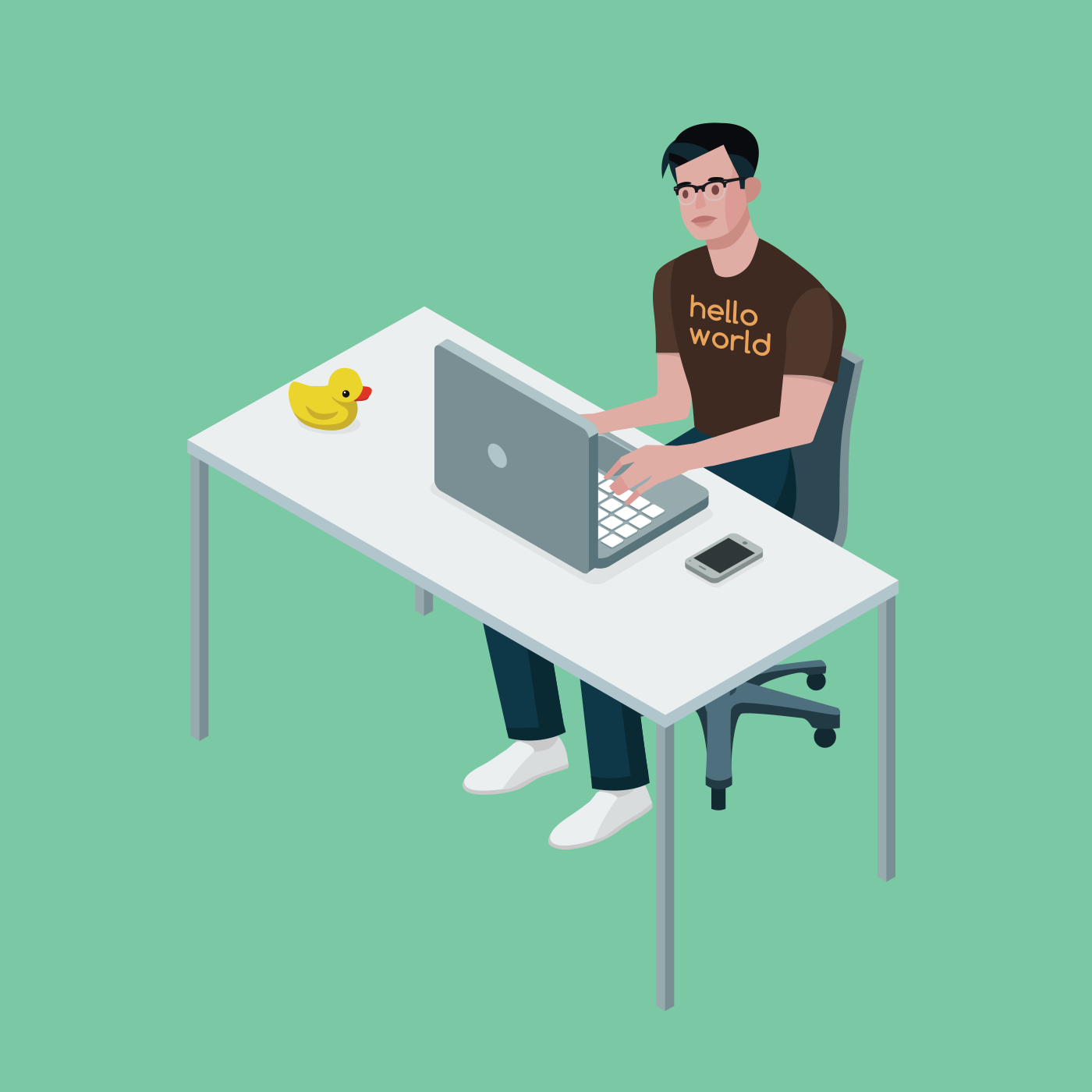 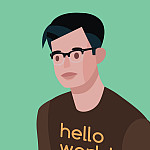