Learn More
*Some restrictions apply, click "Learn More"
Settings
More
Verify Your Email
In order to vote, comment or post rants, you need to confirm your email address. You should have received a welcome email with a confirm link when you signed up. If you can't find the email, click the button below.
Resend Email
Reason for Downvote?
Login Sign Up
20
drewbie
189d

It's not that my work is hard. Basically, all the work I do these days is something I've done before with a slight twist on it.

"bUt u mAkE sO mUcH mOnEy dO uR jObBbb!!"

How much money I make should not suppress how I feel at a company. Two years without a raise, every company meeting is a circle jerk for the sales team, and whenever our work is mentioned it's "Great job to the PMs for getting this to our clients."

Fuck you guys. Lol. This is a team effort from all sides, but to put engineers last on the "kudos" ladder is just so shitty. 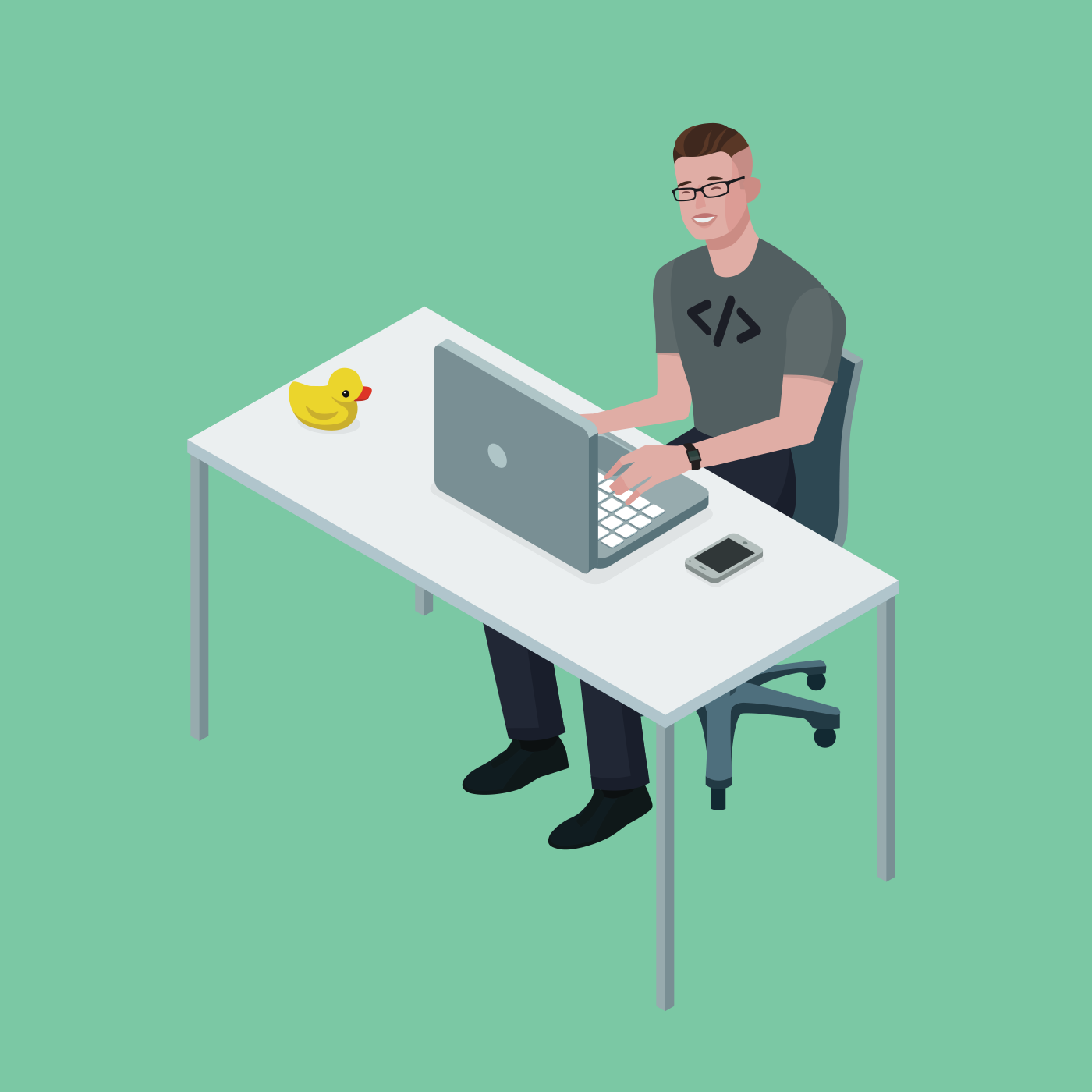 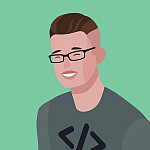