Learn More
*Some restrictions apply, click "Learn More"
Settings
More
Verify Your Email
In order to vote, comment or post rants, you need to confirm your email address. You should have received a welcome email with a confirm link when you signed up. If you can't find the email, click the button below.
Resend Email
Reason for Downvote?
Login Sign Up
1
Grumpy
6y

The problem with LibreOffice is that is some respects, you get what you pay for. Like number formats that just get dropped every time you reload a spreadsheet.

Still, it's worth more than the price. Unlike GIMP, where even free is too expensive (used it for a few days, but I admit that spending time on it was my own fault). 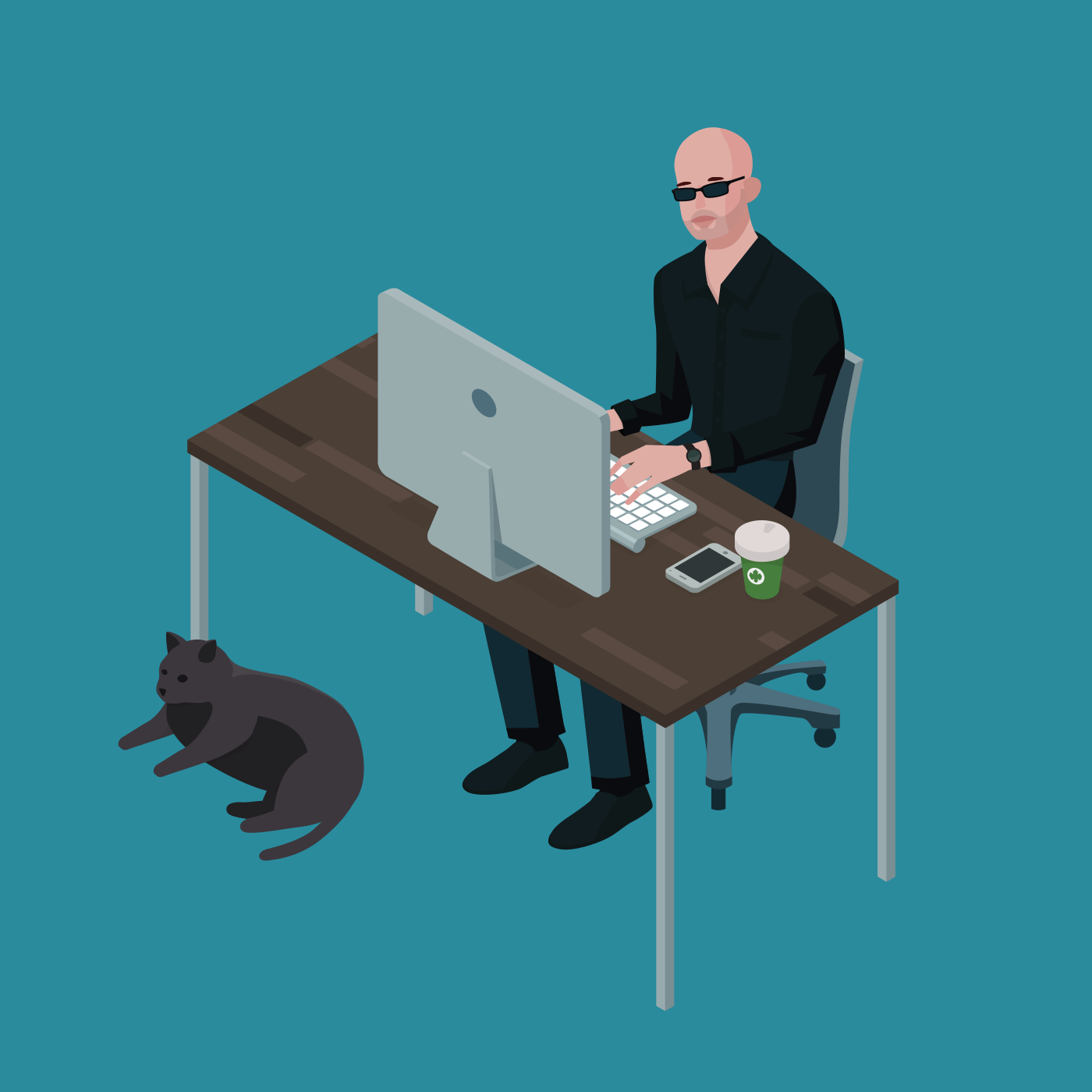 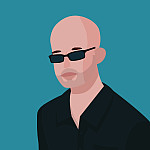