Learn More
*Some restrictions apply, click "Learn More"
Settings
More
Verify Your Email
In order to vote, comment or post rants, you need to confirm your email address. You should have received a welcome email with a confirm link when you signed up. If you can't find the email, click the button below.
Resend Email
Reason for Downvote?
Login Sign Up
3
neeno
118d

Just lost like half an hour debugging an issue because I was using .pop() to get the last element of an array, but not intending to remove the element from the array. I wish typescript had immutable references... Rust kinda spoiled me there. 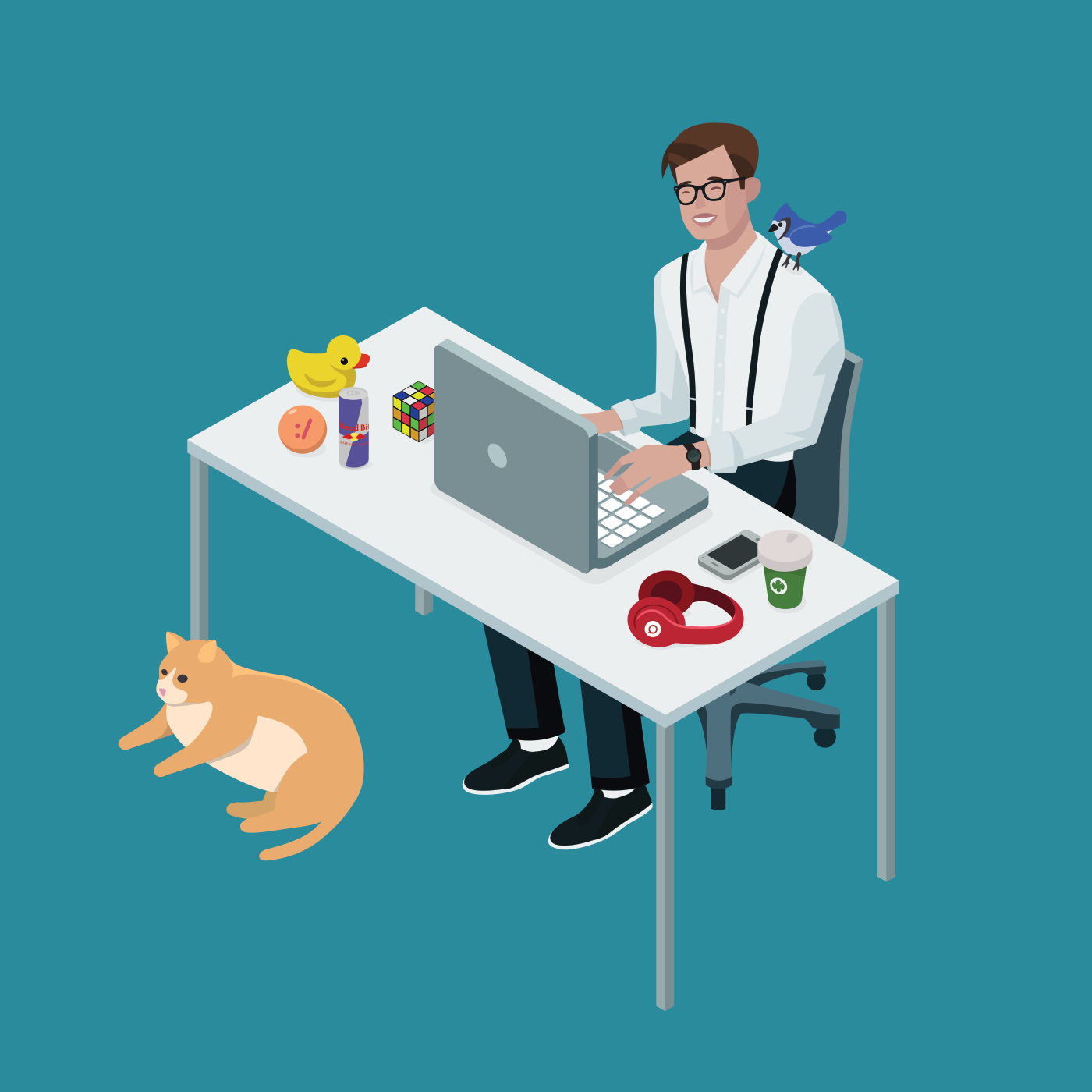 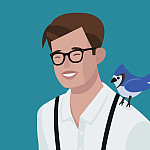