Learn More
*Some restrictions apply, click "Learn More"
Settings
More
Verify Your Email
In order to vote, comment or post rants, you need to confirm your email address. You should have received a welcome email with a confirm link when you signed up. If you can't find the email, click the button below.
Resend Email
Reason for Downvote?
Login Sign Up
5
ayushjn
182d

If you're unfamiliar with this term, tech celebs are certain people in tech who are actively followed by many people (especially on Twitter).

What are your opinions on tech celebs?

I think that only a few of them are worthy of fame because of their work(actual contributions) in the field of tech. Most of them seem to be famous because of (one or combination of such reasons):
1. Regular generic tech posts on Twitter including garbage questions (to draw engagement) like "what advice would you give to your younger self?"
2. Creating controversy and getting involved in a controversy (especially when it involves womenInTech).
3. Playing victim by posting screenshots of weirdos in their dms or people who blocked them because this engages a lot of hate from people as a sign of support.
4. Work at a FAANG. 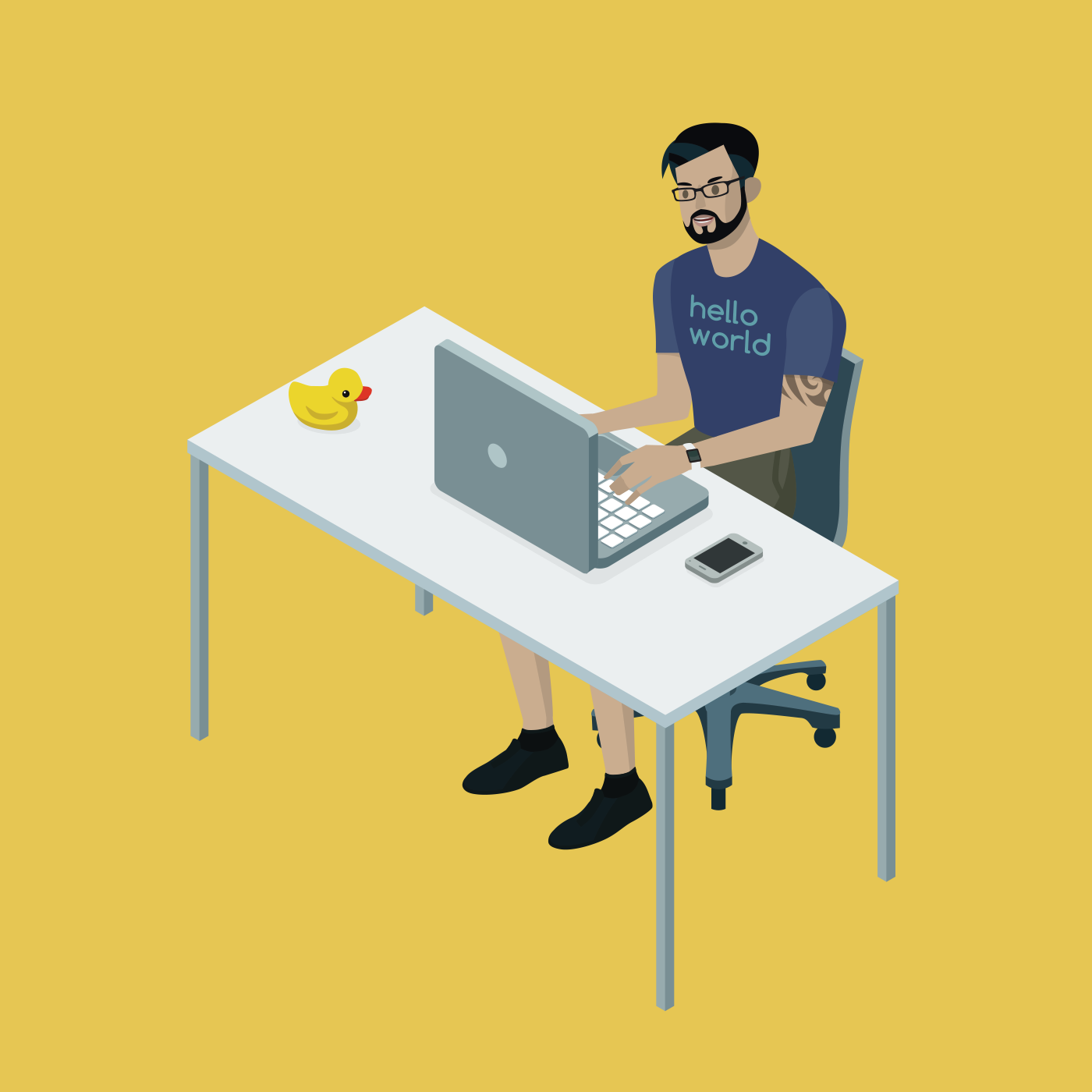 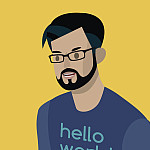