Learn More
*Some restrictions apply, click "Learn More"
Settings
More
Verify Your Email
In order to vote, comment or post rants, you need to confirm your email address. You should have received a welcome email with a confirm link when you signed up. If you can't find the email, click the button below.
Resend Email
Reason for Downvote?
Login Sign Up
16
PepeTheFrog
266d

When you, being severely understaffed, ask your boss and the president of the company to hire another embedded dev and a technical QA to work with you at the minimum, with hard proof of the need, because you work alone on a project that was initially poorly designed even though it is the core business of the company and that it bottlenecks literally almost every other sphere of the company...

and instead, he propose you to find by yourself 4 offshore unpaid interns to help you develop an EMBEDDED SOFTWARE that requires specific EXPENSIVE HARDWARE to run and test...

because paying new employees or even an intern is too expensive even though we had record sales the last few months and that the government pays 50% of salaries until the pandemic is gone.

Fuck this shit I'm out! I'm tired of not being paid enough to fix other people's mistakes. Have fun with your failing business. Btw, this is all your fault. 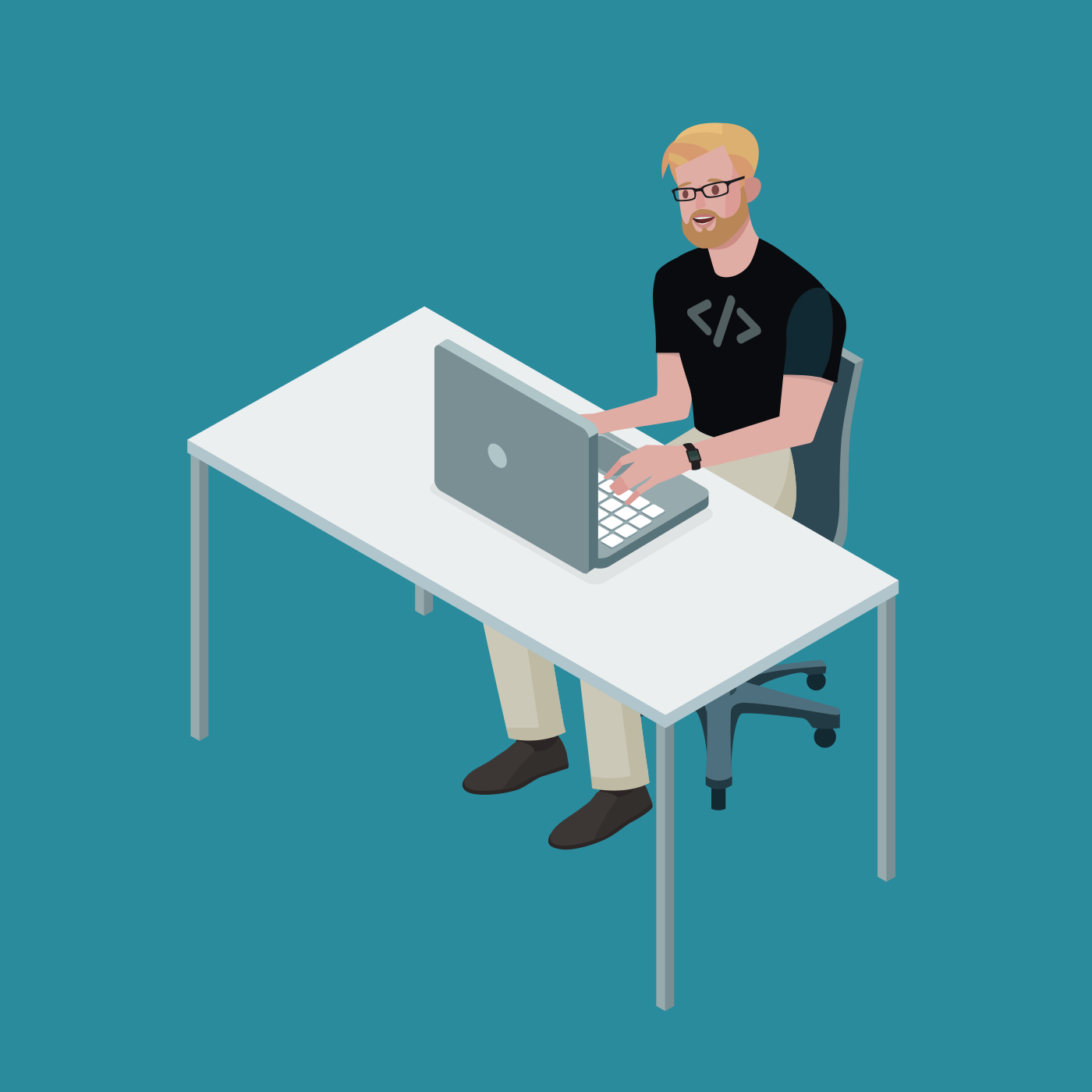 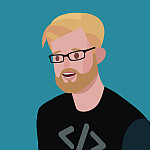