Learn More
*Some restrictions apply, click "Learn More"
Settings
More
Verify Your Email
In order to vote, comment or post rants, you need to confirm your email address. You should have received a welcome email with a confirm link when you signed up. If you can't find the email, click the button below.
Resend Email
Reason for Downvote?
Login Sign Up
5
Advice you've given junior devs?
Week 235 Group Rant
camel
2y

"Many already Know this, but from this point on, Google is your wife."

I can't say how many times there has been a question which had a straightforward answer with one search. 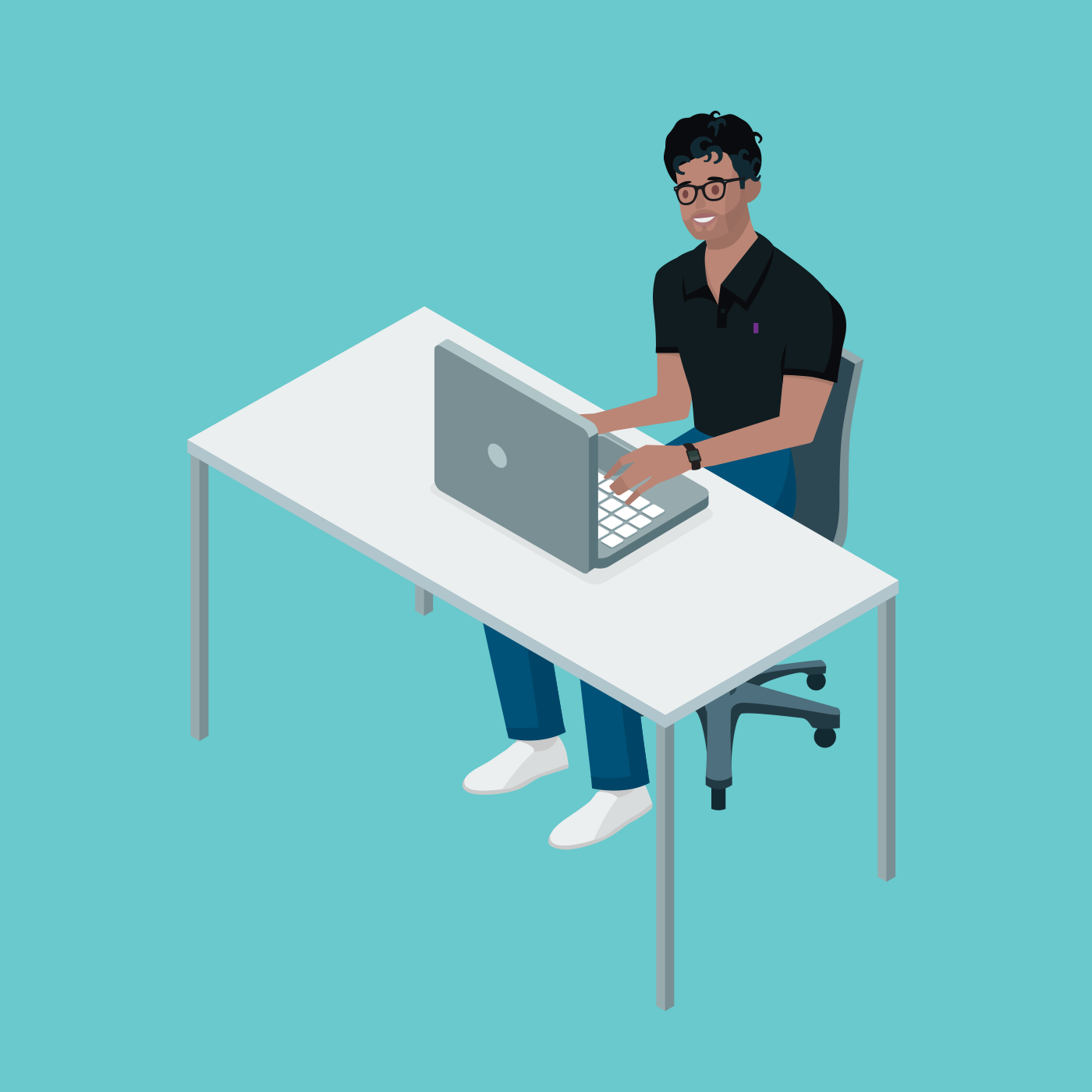 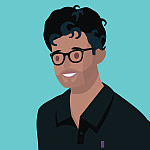