Learn More
*Some restrictions apply, click "Learn More"
Settings
More
Verify Your Email
In order to vote, comment or post rants, you need to confirm your email address. You should have received a welcome email with a confirm link when you signed up. If you can't find the email, click the button below.
Resend Email
Reason for Downvote?
Login Sign Up
12
Advice you've given junior devs?
Week 235 Group Rant
Crost
304d

It is easy to believe something is over-engineered as a junior. You open a solution and get slapped in the face with a wet fish of many classes, with strange names, doing very little, with everything coming together in ways you don't understand.

My advice is to learn about design patterns, clean code, clean architecture, and model driven design. Until that point I don't think you can make such a distinction. And indeed once knowledgeable of patterns and techniques as well as the domain, the same solution can look obvious, elegant and readable.

In a field where everyone is saying 'dont over-engineer', one must be able to tell if something is actually bad, or just uses techniques you don't recognise.

Telling your senior you think something is over done just because you don't understand it is not good. First learn techniques, understand the code, then form opinions that are at least relevant then.

From someone who committed that crime. 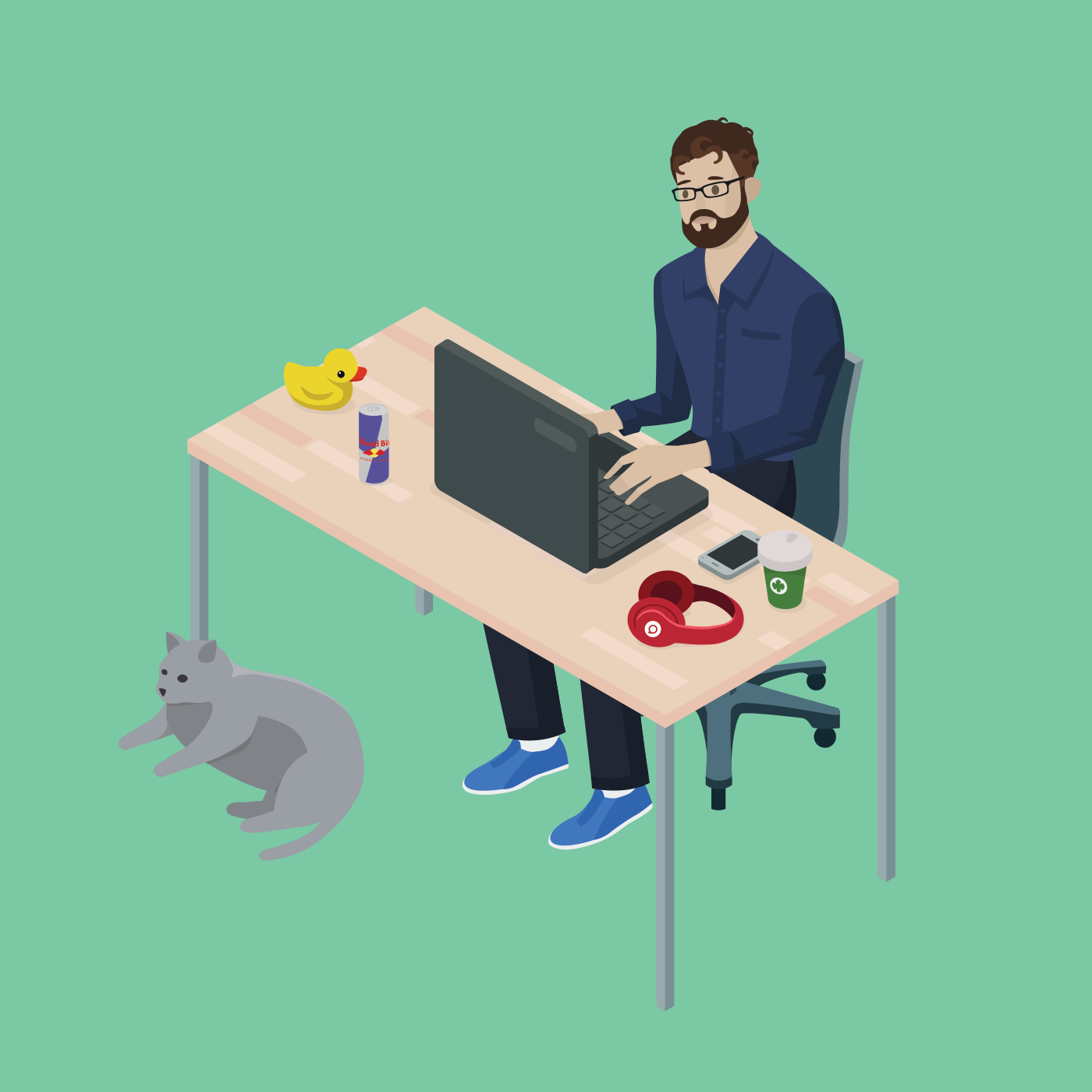 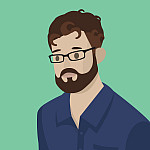