Learn More
*Some restrictions apply, click "Learn More"
Settings
More
Verify Your Email
In order to vote, comment or post rants, you need to confirm your email address. You should have received a welcome email with a confirm link when you signed up. If you can't find the email, click the button below.
Resend Email
Reason for Downvote?
Login Sign Up
13
Parzi
1y

my day went to shit immediately... long night, got to sleep at 4AM, poked awake at 8AM, "hey wake up we gotta go to a town 200 miles away, dress like you're rich, we gotta go find a place to live for my new job" ugh, fine, got another 30 minutes or so of sleep in the car. We get there, the guy shows us a place that I physically can't fully stand up in and is like 600-some square feet for $750/month. Fuck that. We get halfway back home, "hey i forgot, we just finished renovating a new unit, come look!" goddammit gotta go BACK to the city... get there, it's a 2-floor 1200 square foot place for $675, a hell of a lot better. We leave to go see relatives in town, get a call, "hey hurry home your grandfather's hallucinating" we get there before an ambulance (we traveled 120 miles in less time than an ambulance took to drive 50 miles...) and my grandfather's hauled (by us, as the ambulance refuses to take him to the right hospital, they want to take him OUT OF STATE in an ambulance and he's not actively dying) to the VA in the city we were just in... he's immediately screened and his dementia has progressed to the point he needs to be in a nursing home in 12 hours somehow. I have no idea either. Anyways, we're about 3/4 of the way back home and it's now 2:40AM. My dad's been driving for 18 hours pretty much straight. I'm still awake, he's wired (the worst possible state to be in while driving) and family drama has happened as family members are already trying to take the land my grandpa lived on AND HE'S LITERALLY ONLY BEEN GONE FOR 6 HOURS.

so how was your day? 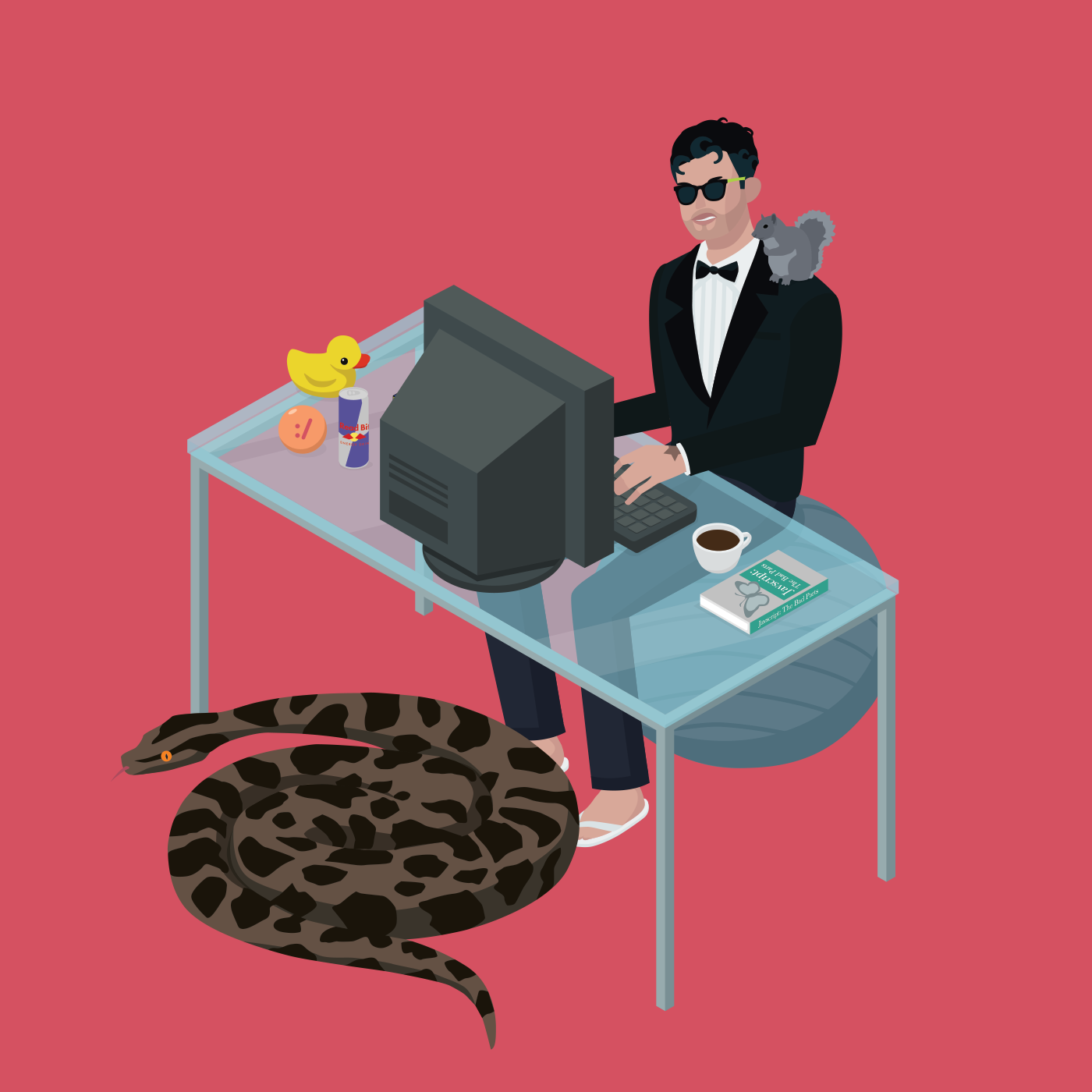