Learn More
*Some restrictions apply, click "Learn More"
Settings
More
Verify Your Email
In order to vote, comment or post rants, you need to confirm your email address. You should have received a welcome email with a confirm link when you signed up. If you can't find the email, click the button below.
Resend Email
Reason for Downvote?
Login Sign Up
5
matt-jd
63d

Rust is a nice language but the learning curve is quit steep so if you don't have time to pick it up I'd suggest using another language especially for assignments if they give you the choice. Otherwise you might like me and my classmates spend more time fighting the rust compiler than doing the assignment 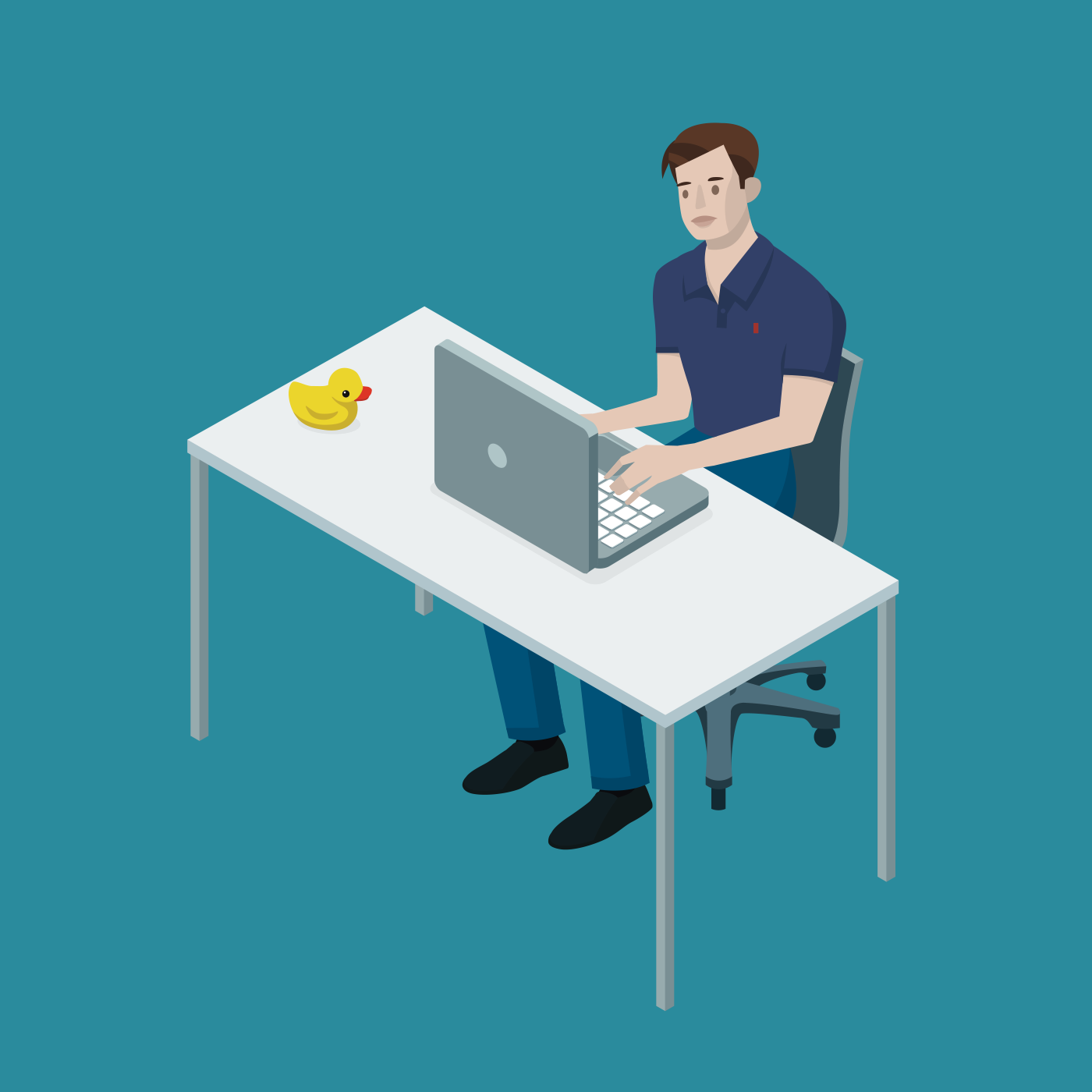 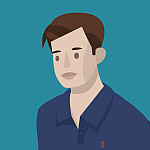