Learn More
*Some restrictions apply, click "Learn More"
Settings
More
Verify Your Email
In order to vote, comment or post rants, you need to confirm your email address. You should have received a welcome email with a confirm link when you signed up. If you can't find the email, click the button below.
Resend Email
Reason for Downvote?
Login Sign Up
18
fuckyouall
305d

Buckle up, it's a long one.

Let me tell you why "Tree Shaking" is stupidity incarnate and why Rich Harris needs to stop talking about things he doesn't understand.

For reference, this is a direct response to the 2015 article here: https://medium.com/@Rich_Harris/...

"Tree shaking", as Rich puts it, is NOT dead code removal apparently, but instead only picking the parts that are actually used.

However, Rich has never heard of a C compiler, apparently. In C (or any systems language with basic optimizations), public (visible) members exposed to library consumers must have that code available to them, obviously. However, all of the other cruft that you don't actually use is removed - hence, dead code removal.

How does the compiler do that? Well, it does what Rich calls "tree shaking" by evaluating all of the pieces of code that are used by any codepaths used by any of the exported symbols, not just the "main module" (which doesn't exist in systems libraries).

It's the SAME FUCKING THING, he's just not researched enough to fully fucking understand that. But sure, tell me how the javascript community apparently invented something ELSE that you REALLY just repackaged and made more bloated/downright wrong (React Hooks, webpack, WebAssembly, etc.)

Speaking of Javascript, "tree shaking" is impossible to do with any degree of confidence, unlike statically typed/well defined languages. This is because you can create artificial references to values at runtime using string functions - which means, with the right input, almost anything can be run depending on the input.

How do you figure out what can and can't be? You can't! Since there is a runtime-based codepath and decision tree, you run into properties of Turing's halting problem, which cannot be solved completely.

With stricter languages such as C (which is where "dead code removal" is used quite aggressively), you can make very strong assertions at compile time about the usage of code. This is simply how C is still thousands of times faster than Javascript.

So no, Rich Harris, dead code removal is not "silly". Your entire premise about "live code inclusion" is technical jargon and buzzwordy drivel. Empty words at best.

This sort of shit is annoying and only feeds into this cycle of the web community not being Special enough and having to reinvent every single fucking facet of operating systems in your shitty bloated spyware-like browser and brand it with flashy Matrix-esque imagery and prose.

Fuck all of it. 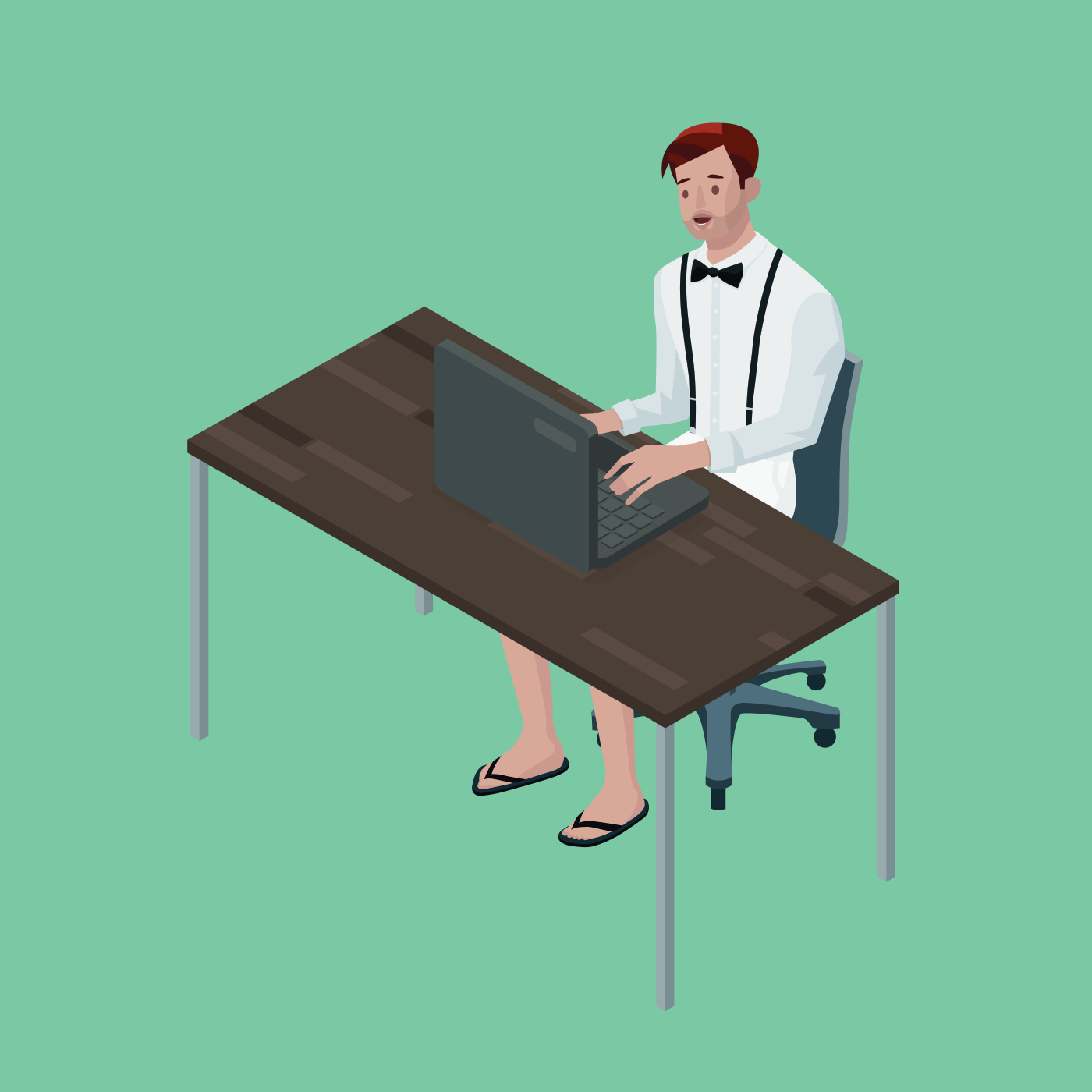 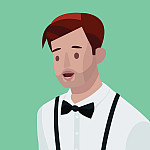