Learn More
*Some restrictions apply, click "Learn More"
Settings
More
Verify Your Email
In order to vote, comment or post rants, you need to confirm your email address. You should have received a welcome email with a confirm link when you signed up. If you can't find the email, click the button below.
Resend Email
Reason for Downvote?
Login Sign Up
14
ihavePCSD
57d

Hey so this may be a harsh one. Me and my friend are computer science and game development students and he's now in Programming 2 and he's not understanding day 1 concepts (i.e. "you dont have to redefine a variable every time you use it", "That's a string why are you setting it to 0?", "the program needs to take in user string input how would you do that?", etc.) and at this point I don't know how to help him actually understand and retain information. What do I do? 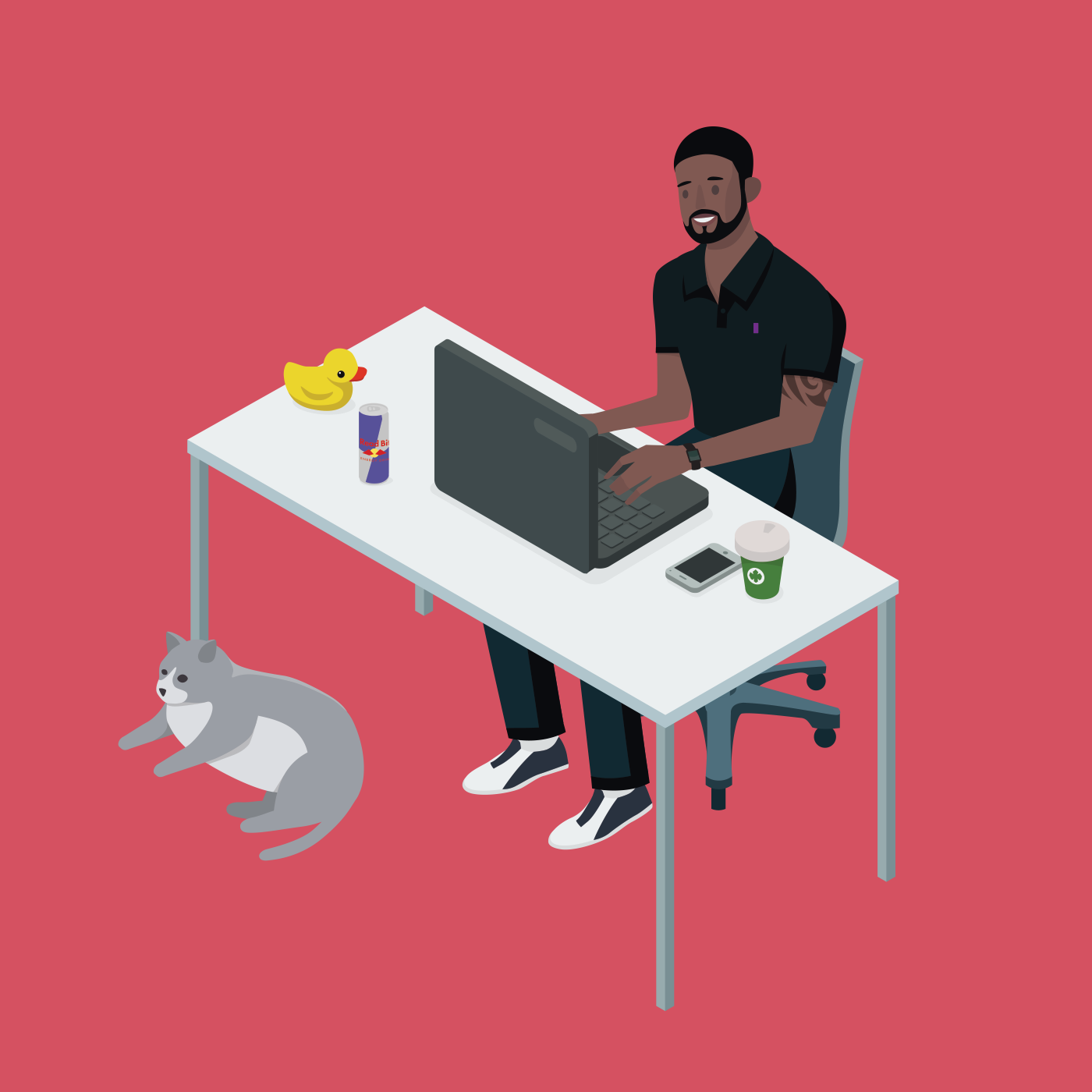 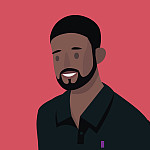