Learn More
*Some restrictions apply, click "Learn More"
Settings
More
Verify Your Email
In order to vote, comment or post rants, you need to confirm your email address. You should have received a welcome email with a confirm link when you signed up. If you can't find the email, click the button below.
Resend Email
Reason for Downvote?
Login Sign Up
7
signedadam
45d

How do you deal with a manager like this?

My manager is close with 2 colleagues who constantly suck up to them and who they're pretty much friends with.

I don't particularly like to do stuff like that and don't really like the manager either (in my opinion they're incompetent) but now, often when I write code, the manager will have those colleagues "check" it. Not peer review, as I never get feedback. Just occasionally I'll find out they "checked" my code to see if I work/do my job right.

This is despite me being more senior than the both of them, having contributed far more actual code to the project than both combined and one of them can not even write proper code!!!

I'm honestly tired of sitting here and working on boring long tasks, and then being treated (behind my back) as if I am not working.

It's building up this paranoia in my head that this problem is also making other colleages/my boss think that I am slacking.

I used to be so close with everyone at the company, but now I feel completely alone and alienated... 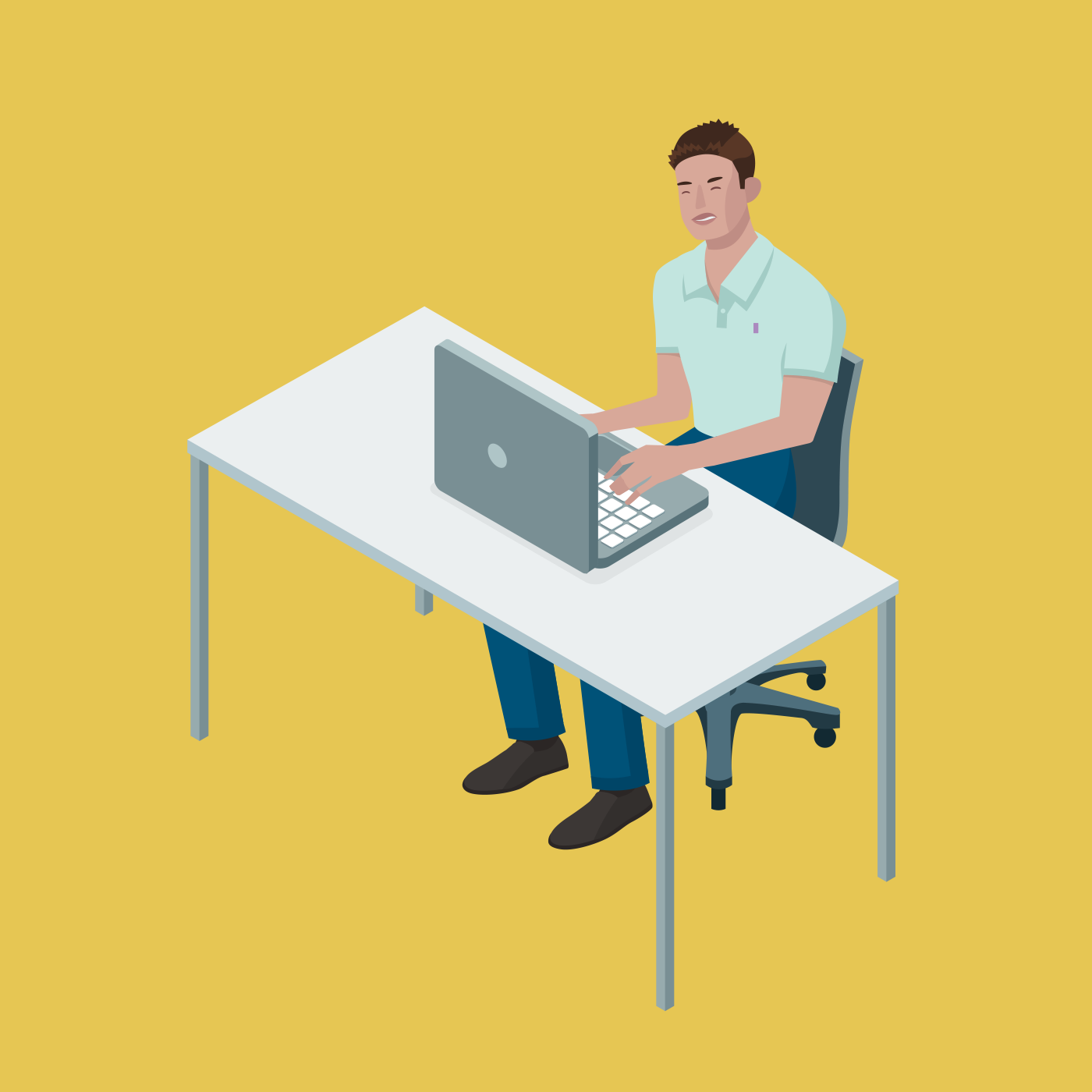 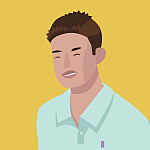