Learn More
*Some restrictions apply, click "Learn More"
Settings
More
Verify Your Email
In order to vote, comment or post rants, you need to confirm your email address. You should have received a welcome email with a confirm link when you signed up. If you can't find the email, click the button below.
Resend Email
Reason for Downvote?
Login Sign Up
16
What you'd build with unlimited time?
Week 240 Group Rant
rooter
36d

I actually had unlimited time.

After all this, I was done. But the problem with unlimited time is, you don't appreciate it a lot. At least I didn't 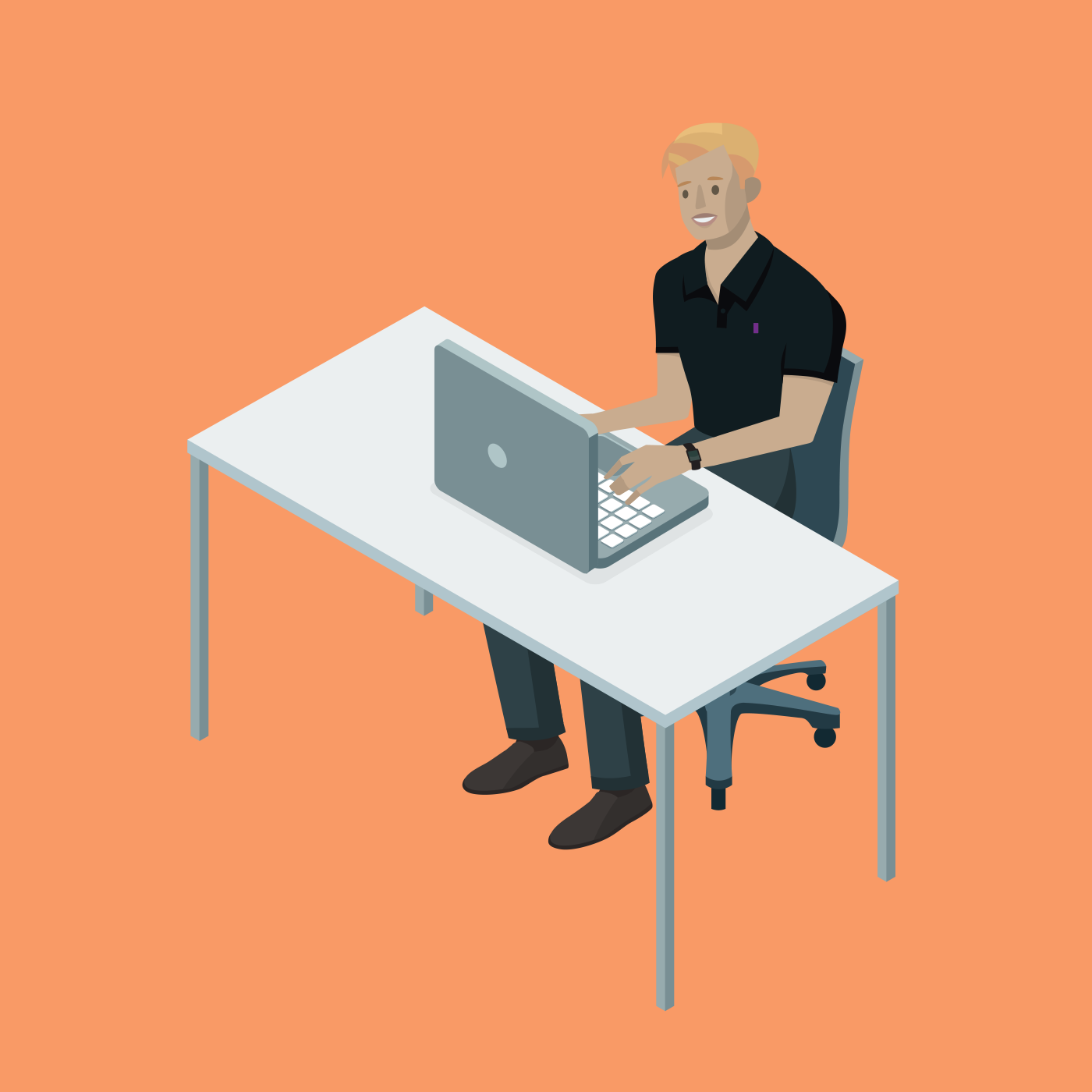 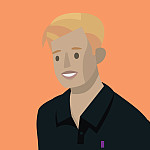