Learn More
*Some restrictions apply, click "Learn More"
Settings
More
Verify Your Email
In order to vote, comment or post rants, you need to confirm your email address. You should have received a welcome email with a confirm link when you signed up. If you can't find the email, click the button below.
Resend Email
Reason for Downvote?
Login Sign Up
4
Kyu96
20d

What do you guys use to write unit tests in C? I look at some libs such as check, cmocka, gtest etc, but they all seem like way more than I need. Also, I have a hard time to separate test files and source code files (directory structure wise).
Any recommendations? 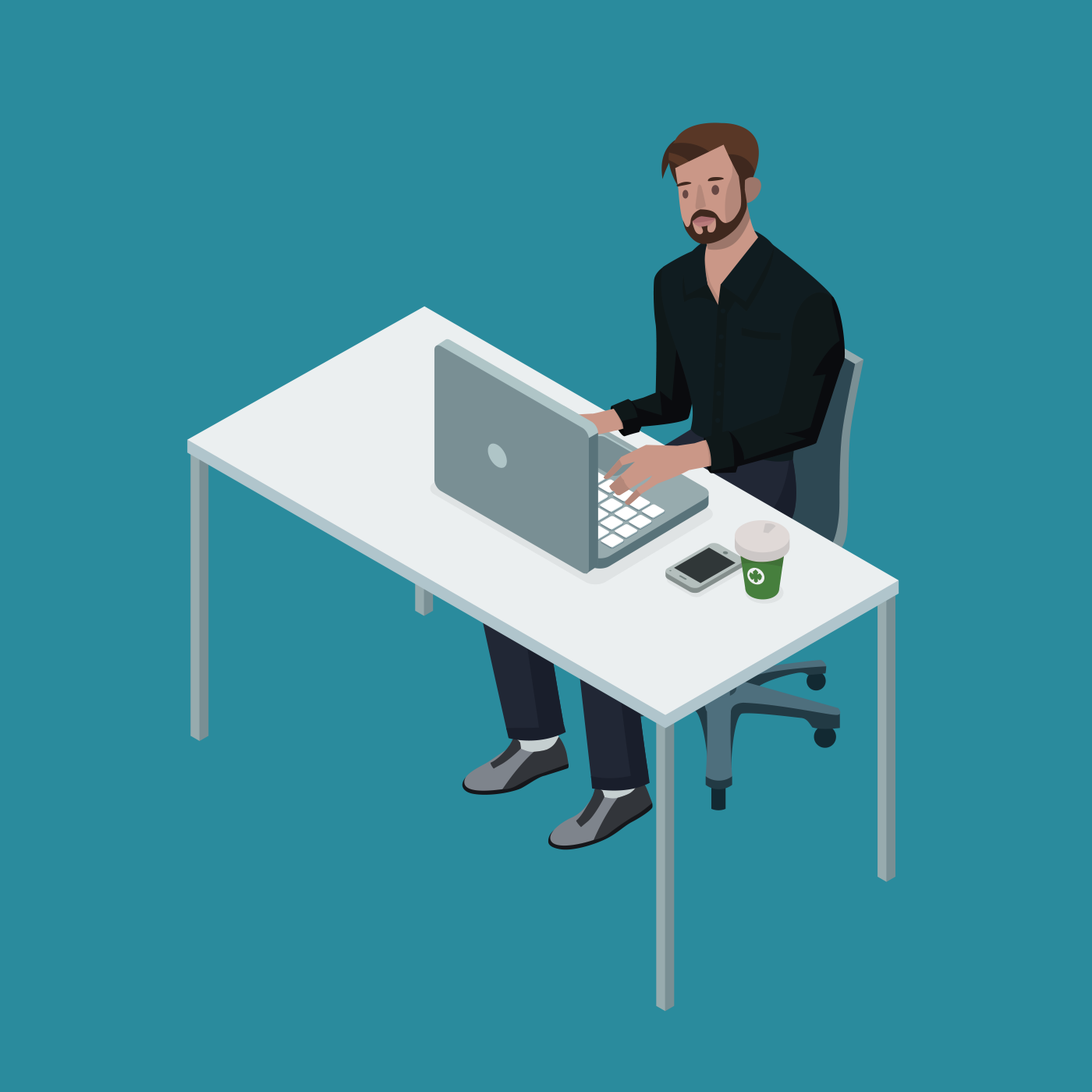 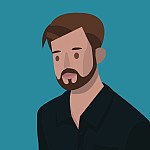