Learn More
*Some restrictions apply, click "Learn More"
Settings
More
Verify Your Email
In order to vote, comment or post rants, you need to confirm your email address. You should have received a welcome email with a confirm link when you signed up. If you can't find the email, click the button below.
Resend Email
Reason for Downvote?
Login Sign Up
20
pythonPlusPlus
16d

I guess I will have to double check every built in function and rewrite it if it's a macro -_-. Not taking any chances. Btw all Arduino functions are in one big file, so now I have to pollute my code with namespaces.
Macros can be great but what the fuck. 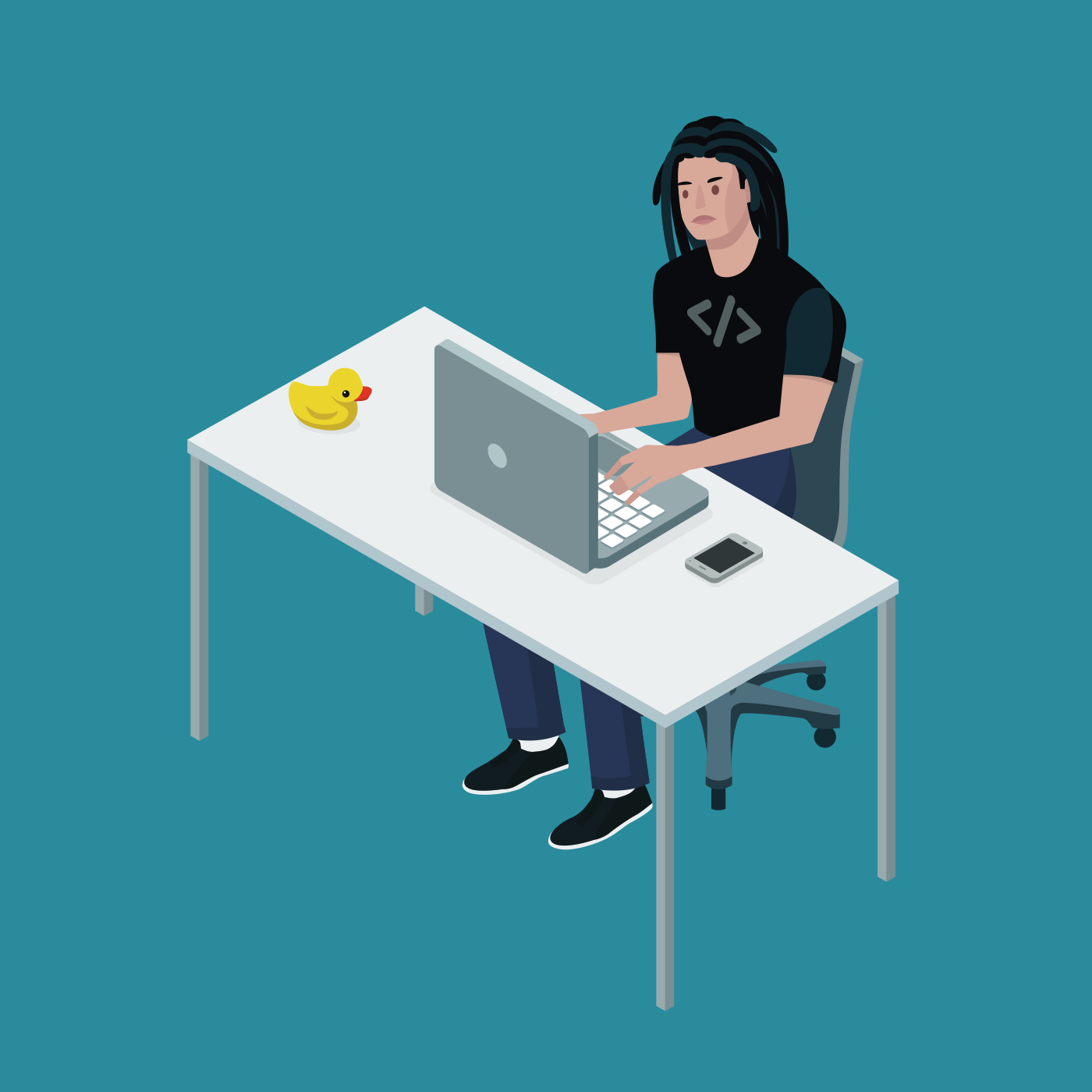 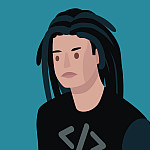