Learn More
*Some restrictions apply, click "Learn More"
Settings
More
Verify Your Email
In order to vote, comment or post rants, you need to confirm your email address. You should have received a welcome email with a confirm link when you signed up. If you can't find the email, click the button below.
Resend Email
Reason for Downvote?
Login Sign Up
11
buried
101d

MSbuild makes me want to blow my brains out.

I know it's no longer used in .NET Core and all the lucky people that don't have to deal with .NET Framework can happily move on.

But here I am, a complete idiot. Expecting MSBuild to build the exact same way from the CLI as it does if I run a build in Visual Studio. Expecting the build server to consistently produce the same result as if I built my solution locally.

Demanding meaningful earnings and error messages that don't leave me completely perplexed as to what's actually going on in the compiler.

Fuck me and fuck .NET Framework. Thank you for coming to my TED talk. 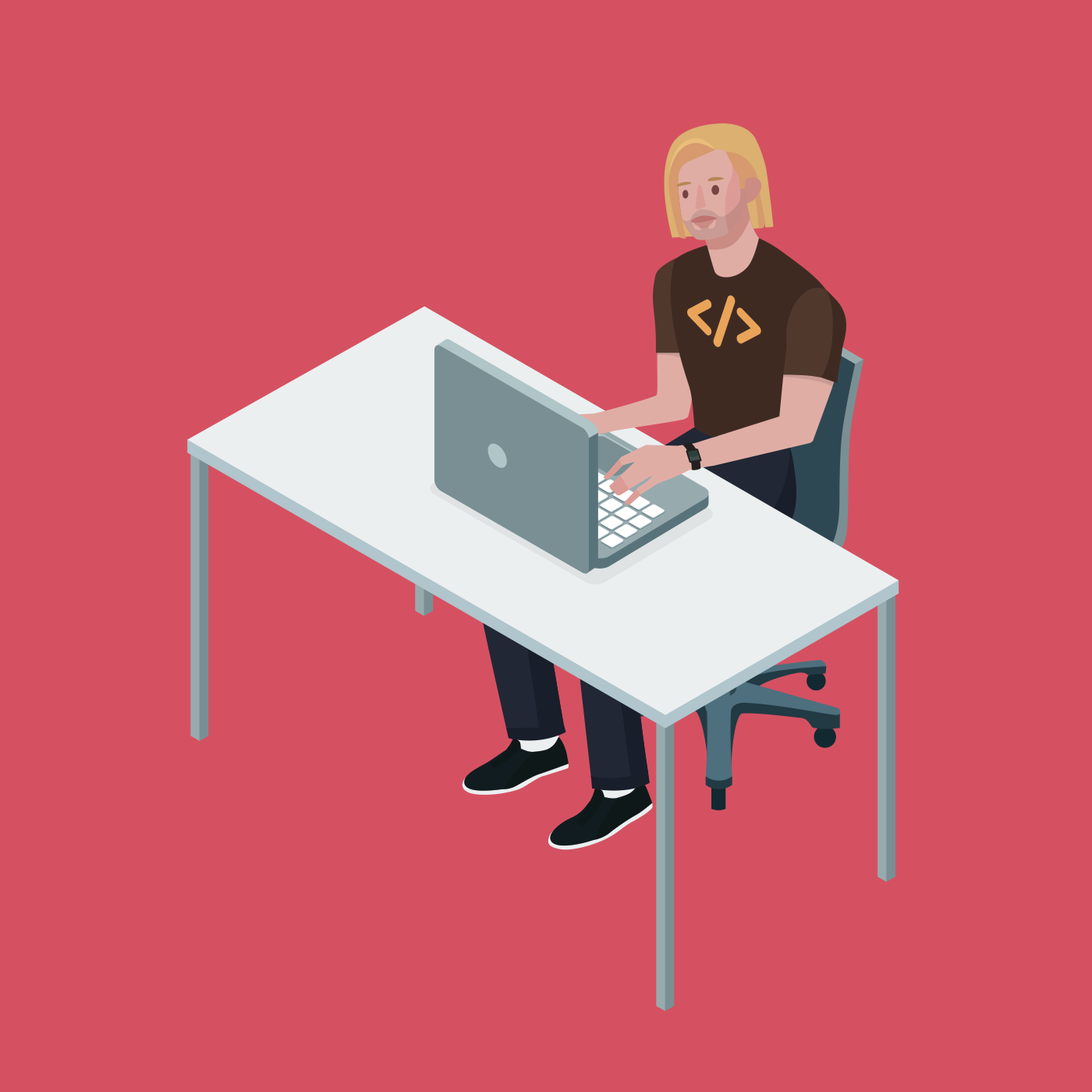 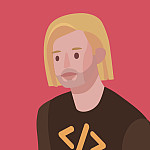