Learn More
*Some restrictions apply, click "Learn More"
Settings
More
Verify Your Email
In order to vote, comment or post rants, you need to confirm your email address. You should have received a welcome email with a confirm link when you signed up. If you can't find the email, click the button below.
Resend Email
Reason for Downvote?
Login Sign Up
7
MrMarco
241d

So when are all of you going to admit that React.js is useless? It's awful and miserable and doesn't do anything it promises to.

It's not faster to write code, it's not cleaner, it's not easier, it's just a ton of boilerplate and it can't even handle simple animations.

If Facebook didn't create it, everyone would think it's ridiculous and stupid.. Because it is. 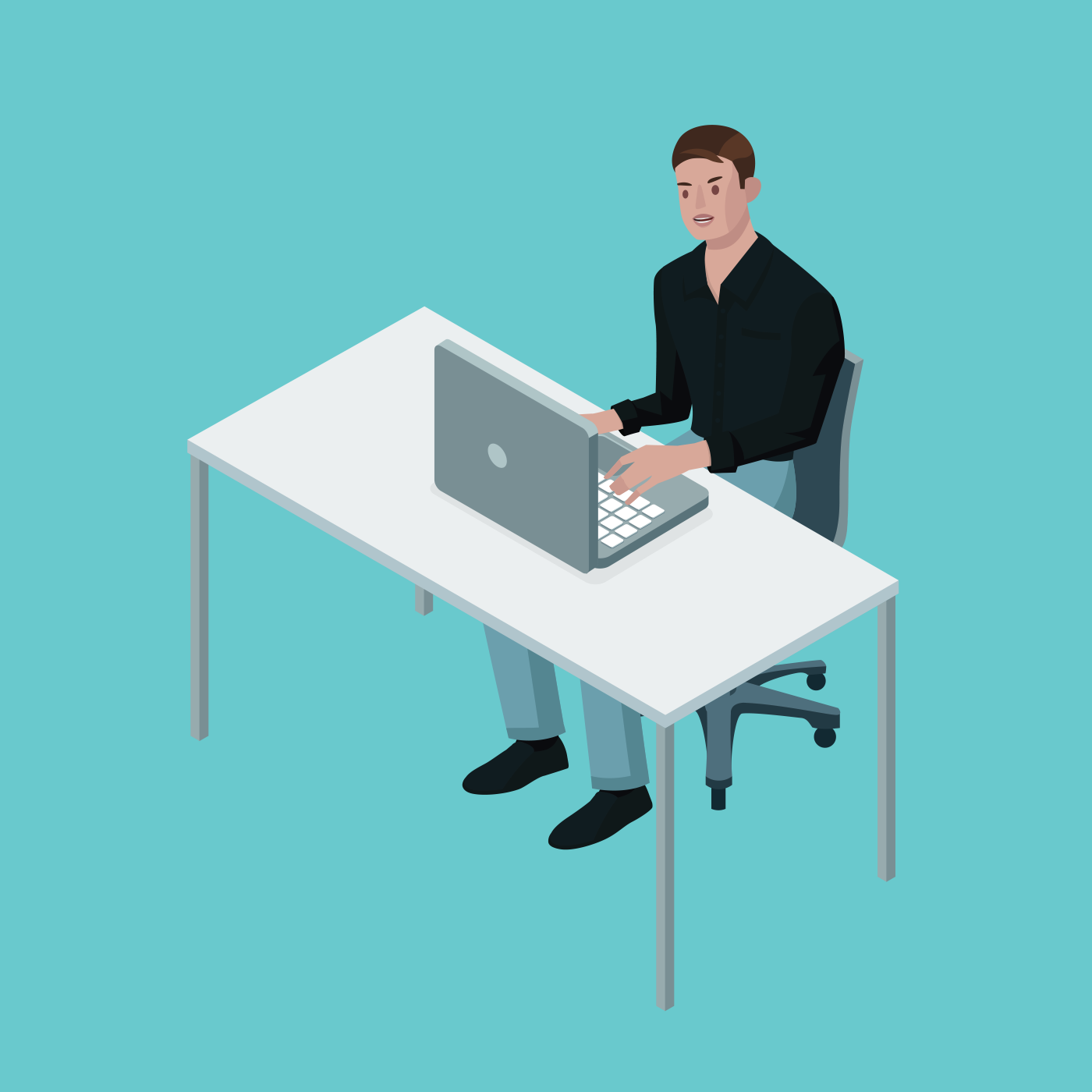 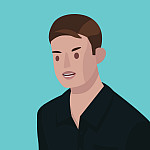