Learn More
*Some restrictions apply, click "Learn More"
Settings
More
Verify Your Email
In order to vote, comment or post rants, you need to confirm your email address. You should have received a welcome email with a confirm link when you signed up. If you can't find the email, click the button below.
Resend Email
Reason for Downvote?
Login Sign Up
13
Demolishun
16d

Boss: Why are you trying to build the old program?
Me: Because I need to determine behavior of why old program works with data that new program does not.
Boss: Does it affect the output?
Me: No, but...
Boss: STOP! Just filter it.
Me: Okay.
Boss: Go write new fun code, not work on old shit.
Me: Thank you for saving me from myself. 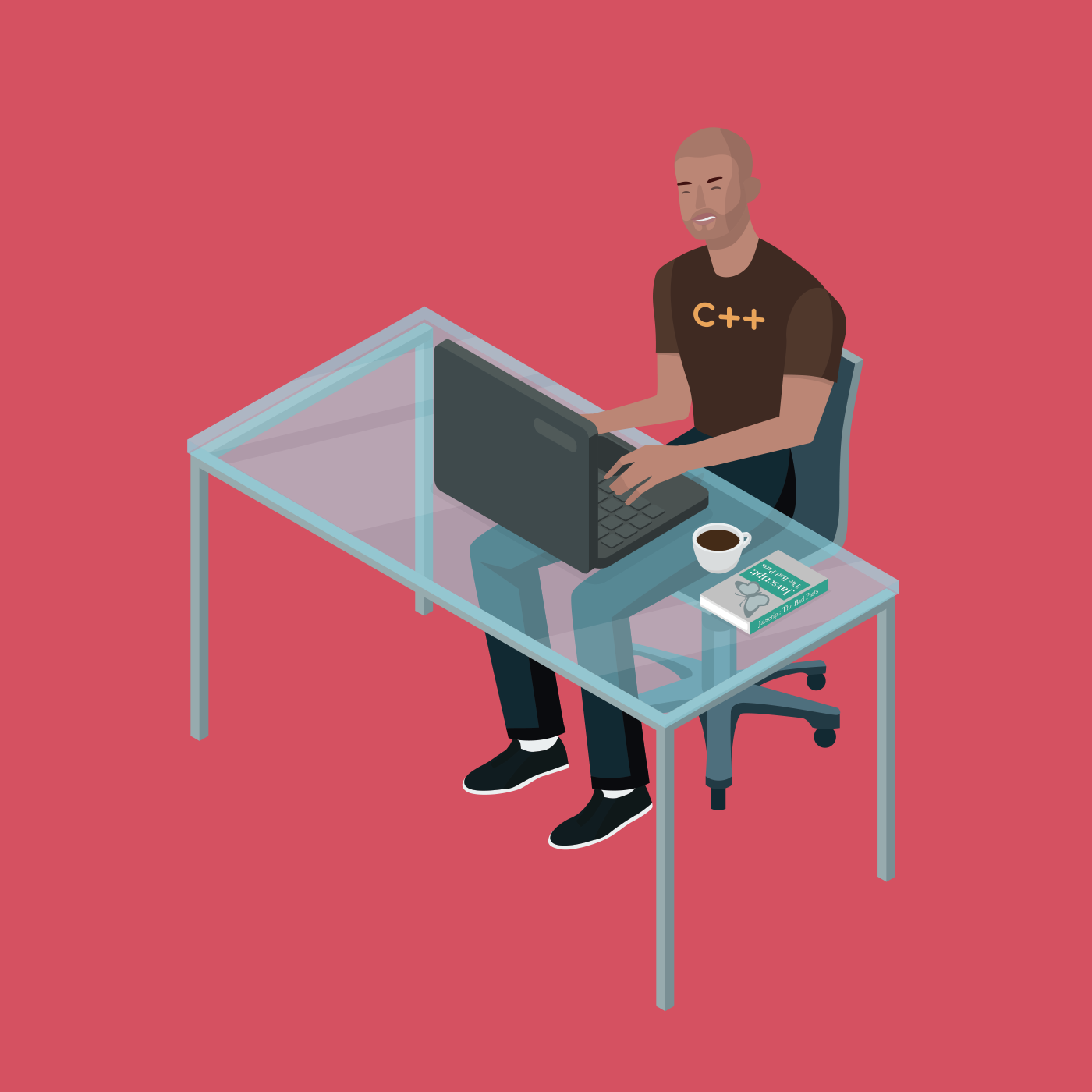 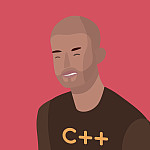