Learn More
*Some restrictions apply, click "Learn More"
Settings
More
Verify Your Email
In order to vote, comment or post rants, you need to confirm your email address. You should have received a welcome email with a confirm link when you signed up. If you can't find the email, click the button below.
Resend Email
Reason for Downvote?
Login Sign Up
19
Alt-Tab
316d

So I've announced my leaving today and my dear line manager responded with asking if they could make me change my mind.
Like what makes you think this is up for debate? I literally noted I signed for another place. Maybe you should have thought of this when I a million times before said that I might leave if x or y doesn't change.

She also scheduled an "emergency meeting" with me for today. I'm eager to hear what she has to came up with.. 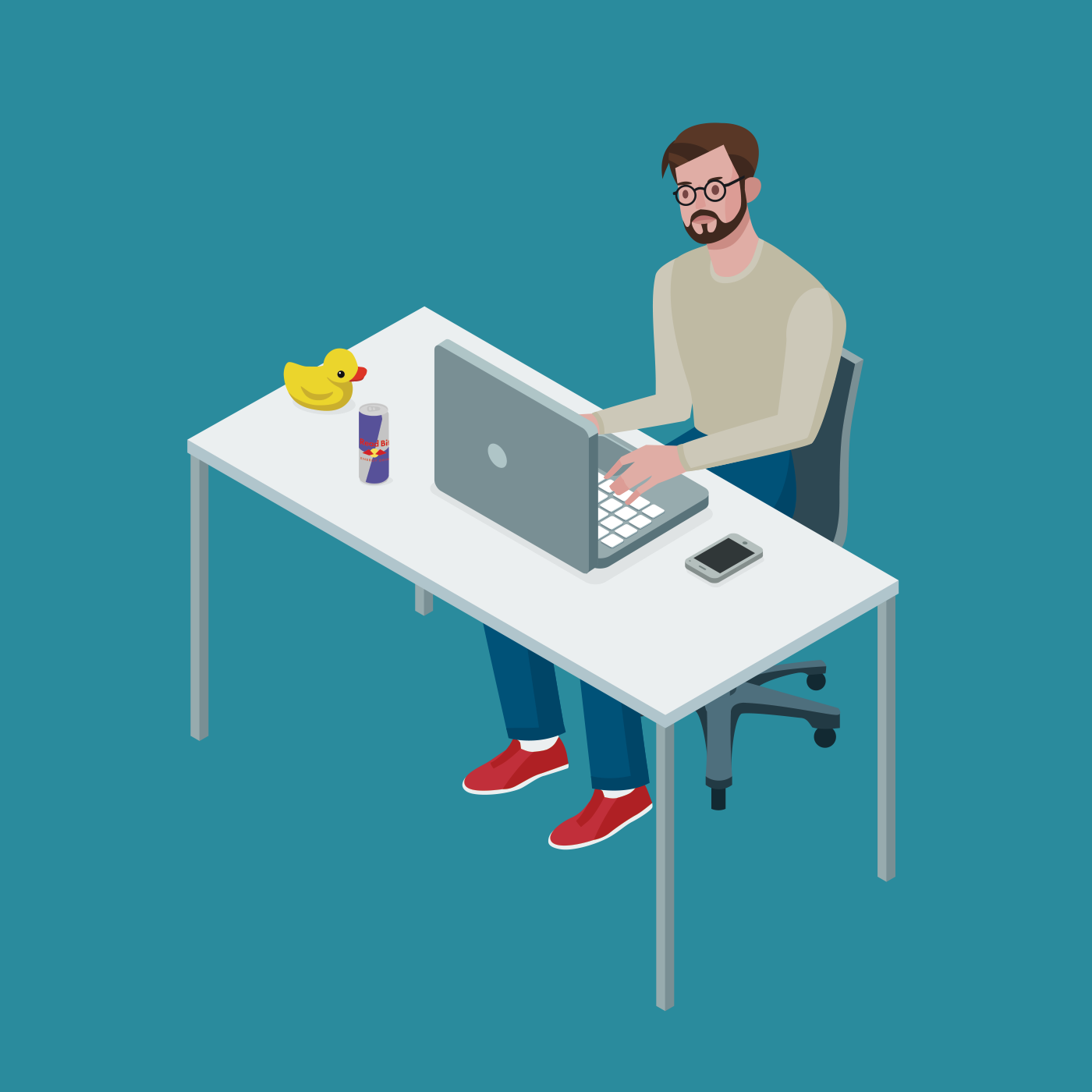 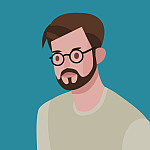