Learn More
*Some restrictions apply, click "Learn More"
Settings
More
Verify Your Email
In order to vote, comment or post rants, you need to confirm your email address. You should have received a welcome email with a confirm link when you signed up. If you can't find the email, click the button below.
Resend Email
Reason for Downvote?
Login Sign Up
2
Oktokolo
211d

You can have the best test coverage - even building your own fuzzing framework on the way.
You can have top notch devs adhering to state of the art development processes.
You can have as big a community and as well-funded a bugbounty program as you want...

All of that doesn't matter if you have chosen the wrong language:
https://googleprojectzero.blogspot.com/...

This would just have been an out-of-bounds exception instead of a buffer overflow using an attacker-controlled payload in any memory-safe language. 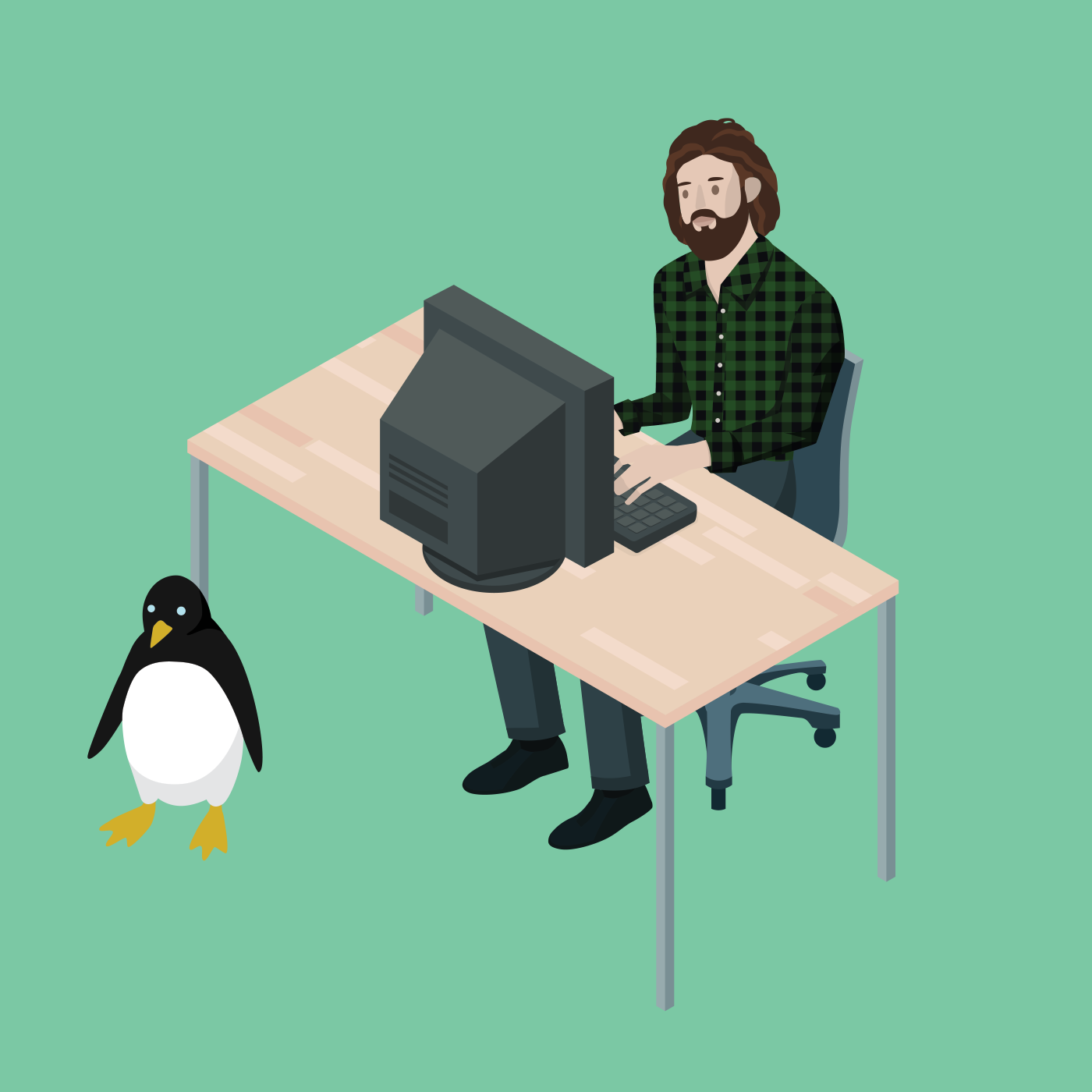 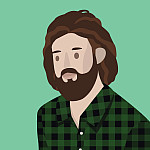