Learn More
*Some restrictions apply, click "Learn More"
Settings
More
Verify Your Email
In order to vote, comment or post rants, you need to confirm your email address. You should have received a welcome email with a confirm link when you signed up. If you can't find the email, click the button below.
Resend Email
Reason for Downvote?
Login Sign Up
4
Ikaroz
33d

This is not a 'developer' rant, but goddamn it I work remotely for a few weeks with kids on holiday and sometimes feel like there's no hope for them. I just had one clean up shit from the bathroom door, because apparently they don't know how to wipe their asses properly, and instead of learning from this mistakes they were more concerned about me interrupting their play time to make them clean the shit. Almost seven years old and such a fucking nimwit sometimes. Sometimes I feel like it'd be real helpful to just to spank them.. 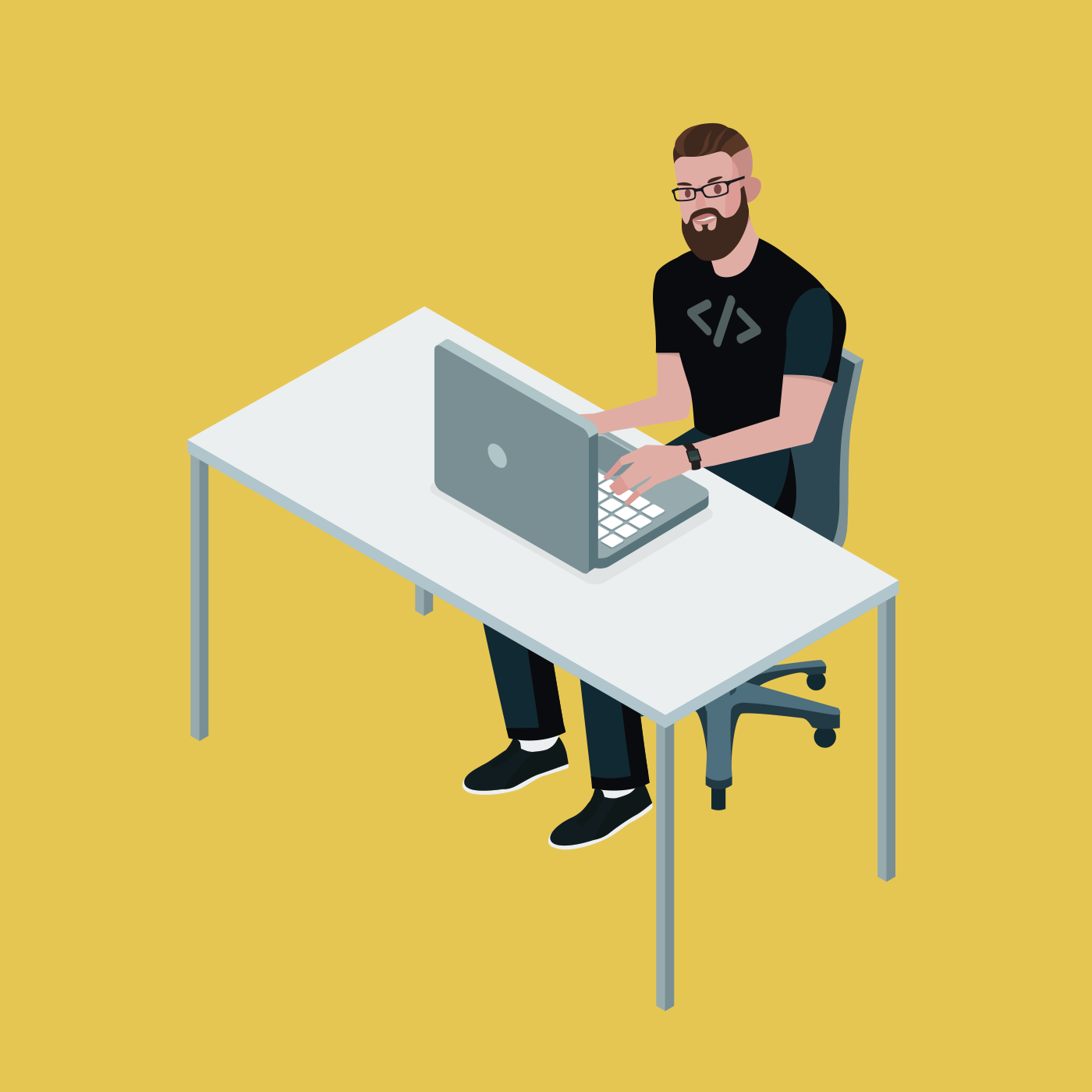 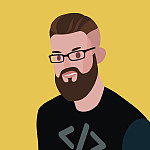