Learn More
*Some restrictions apply, click "Learn More"
Settings
More
Verify Your Email
In order to vote, comment or post rants, you need to confirm your email address. You should have received a welcome email with a confirm link when you signed up. If you can't find the email, click the button below.
Resend Email
Reason for Downvote?
Login Sign Up
28
Painfully incompetent co-worker story?
Week 294 Group Rant
darksideofyay
135d

the most incompetent person that ever worked with me had no proactivity, always waited for an explicit order to start to do anything and had absolutely no autonomy. this guy would frequently ask me stuff that he could find with a google search.

when the IT team was let go, the company lined me up for another job, and my boss actually told me "you work well so i can refer you, but i can't do the same for <that guy>". i honestly thought that was his first job, but no. i have no clue how he managed to work in a hospital before that. 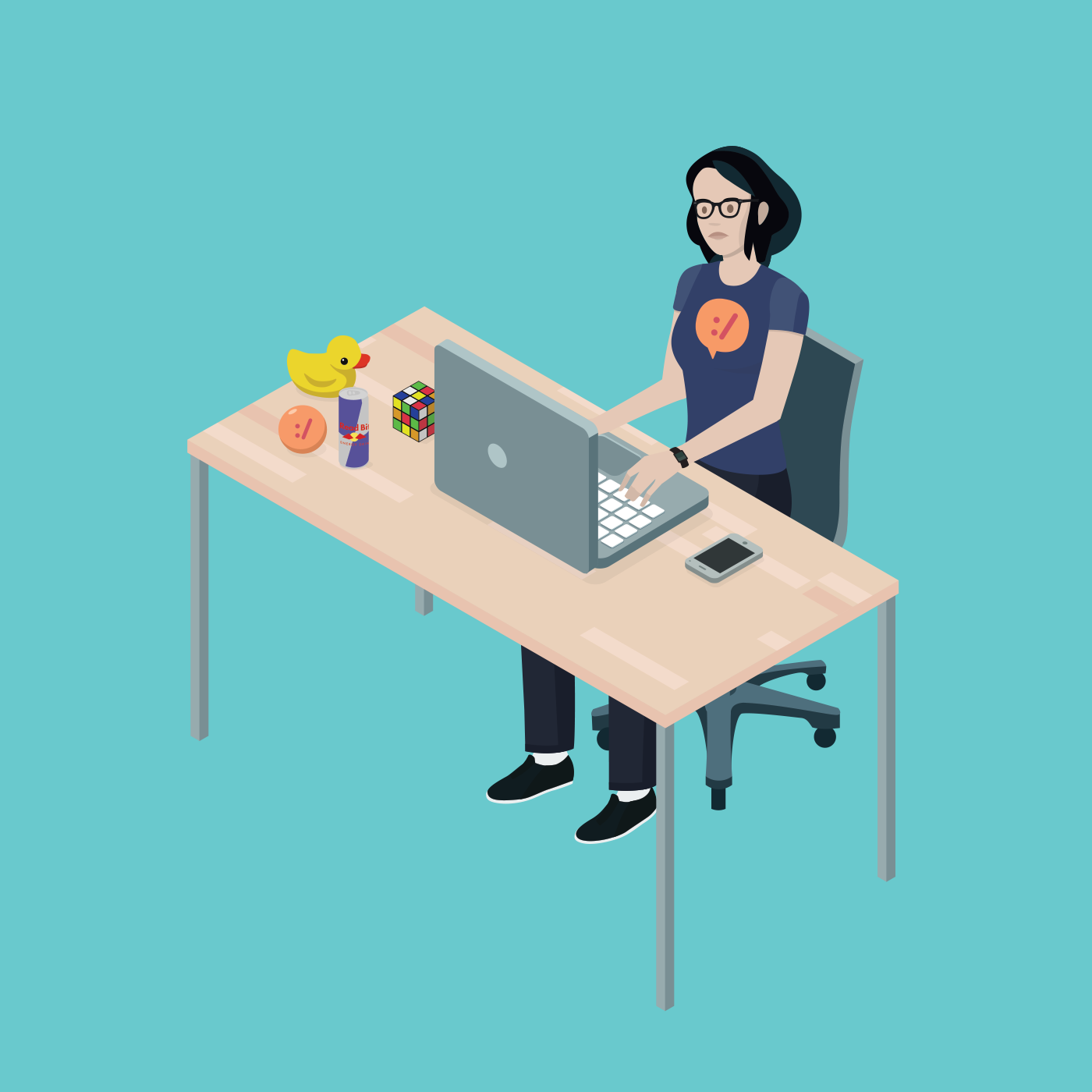 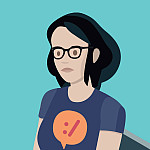