Learn More
*Some restrictions apply, click "Learn More"
Settings
More
Verify Your Email
In order to vote, comment or post rants, you need to confirm your email address. You should have received a welcome email with a confirm link when you signed up. If you can't find the email, click the button below.
Resend Email
Reason for Downvote?
Login Sign Up
19
Ranchonyx
129d

So I've got my first sort of proper gig. I'm tasked with writing...

A goddamn minecraft plugin in java.
Well, it's actually rather fun strangely enough. My ideas of payment were not declined but rather accepted, the other devs are nice and everything is going well for now.

Also: Do expect a mental breakdown post next week or so 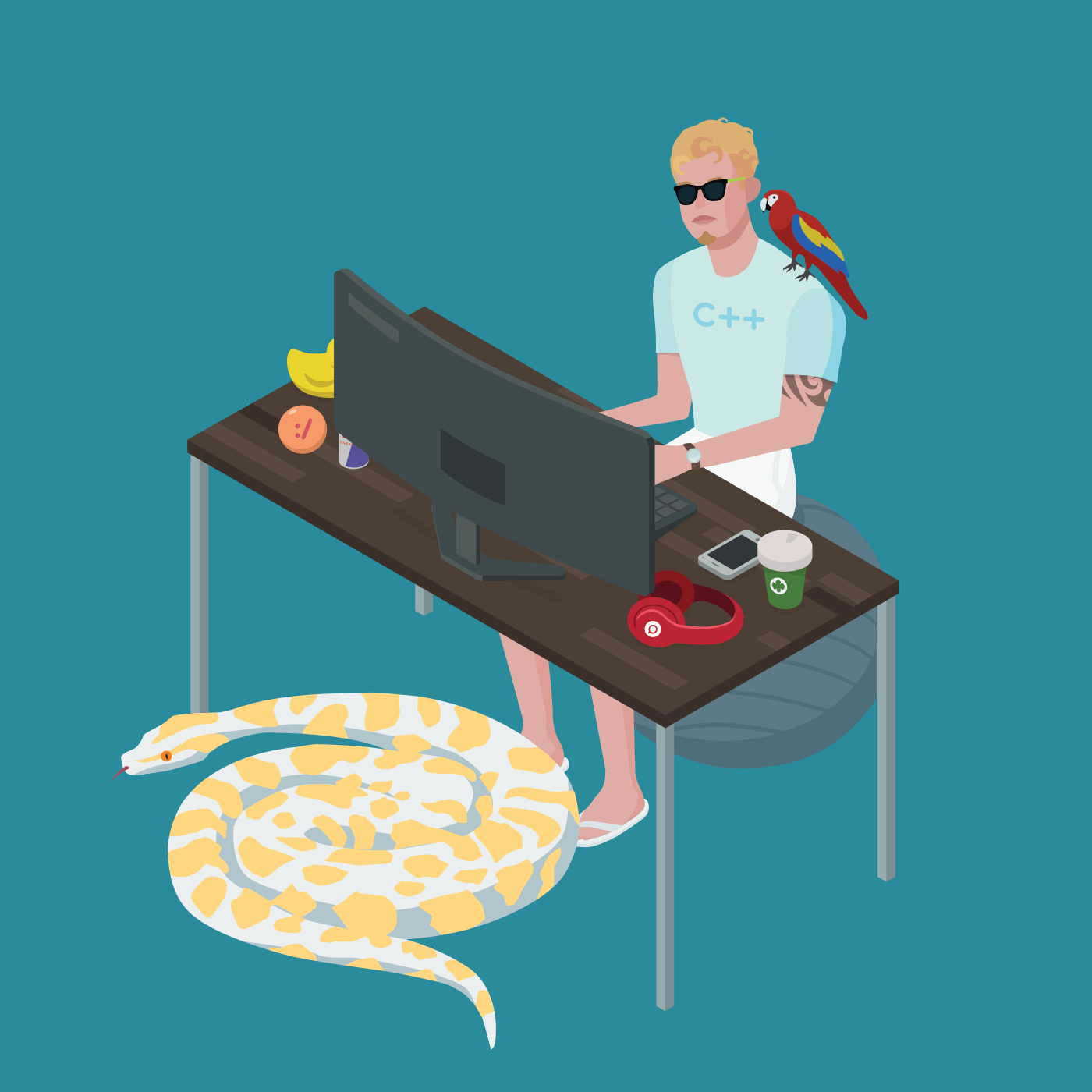 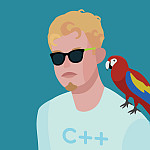