Learn More
*Some restrictions apply, click "Learn More"
Settings
More
Verify Your Email
In order to vote, comment or post rants, you need to confirm your email address. You should have received a welcome email with a confirm link when you signed up. If you can't find the email, click the button below.
Resend Email
Reason for Downvote?
Login Sign Up
7
prodigy214
121d

ugh apple has so unfair advantage with safari that i feel anger for chrome and google to be stupid enough to let this go and not sue.

run 40 tabs on safari, each with videos running actively in each tab, it won't even flinch.
run 2 tabs on chrome with static content, and its using 17.5 gb of ram and running 432 threads

m1 laptop. and my total ram is fucking 8gb!

and obviously enough, safari has neither any good extensions nor a good ui and nor a fucking android app to sync history.

browser wars are stupid and making me mad every breath. should i choose between being the dunbest fuck nd run everything in a smooth running browser without any features or should i run in a nice dat syncing browser with great community BUT IS KILLING MY RAM ,BATTERY AND MAKING ME REBOOT EVERY 30 MINS!!! 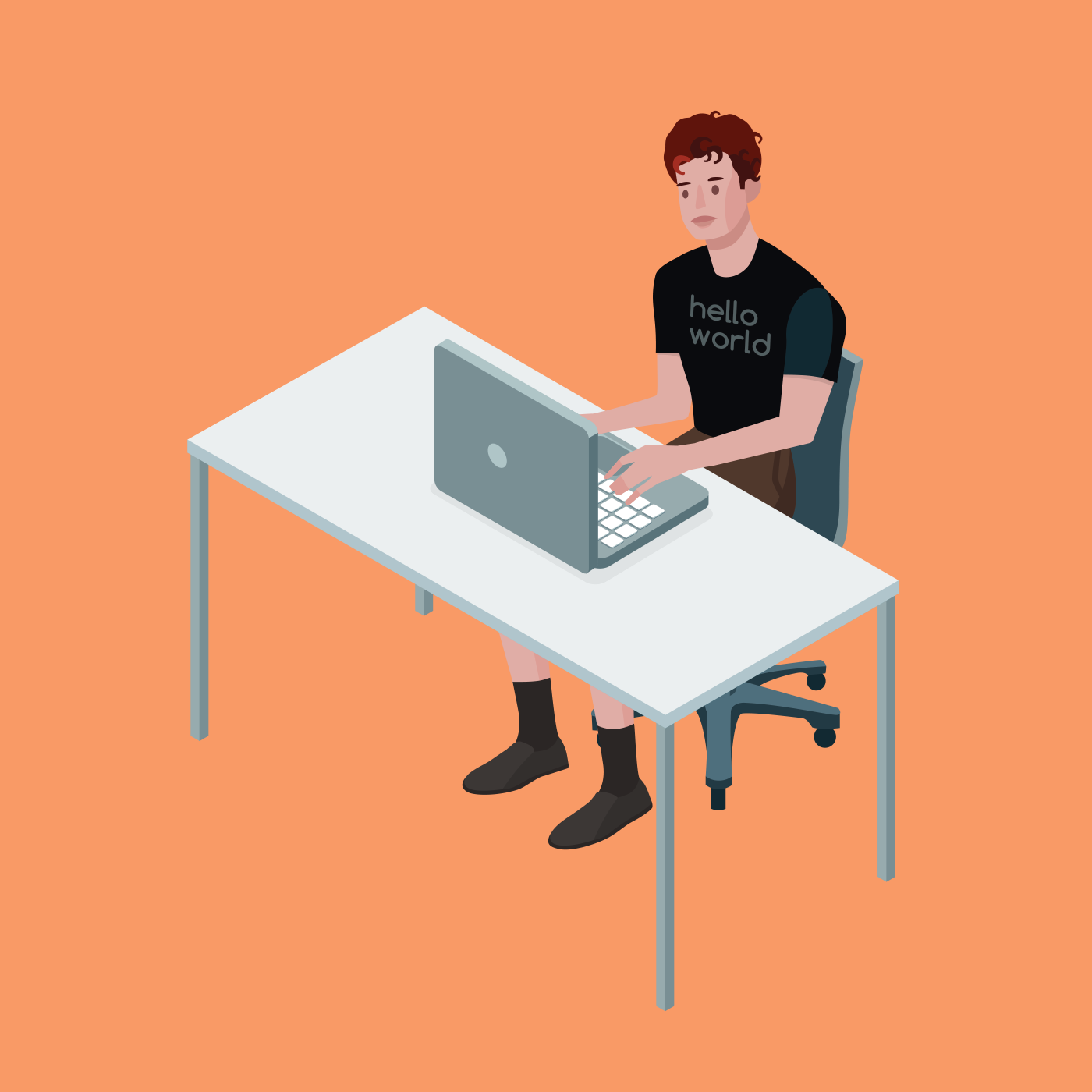