Learn More
*Some restrictions apply, click "Learn More"
Settings
More
Verify Your Email
In order to vote, comment or post rants, you need to confirm your email address. You should have received a welcome email with a confirm link when you signed up. If you can't find the email, click the button below.
Resend Email
Reason for Downvote?
Login Sign Up
0
organic-ai
209d

I read the whole documentation of Mongo Atlas Search and I still don't know if there is operator "greater than" for strings. I'm trying to implement my own "search_after" in the query because sort+skip is not a good idea and every time I google for a feature I end up in a forum where a PM says "Coming soon, we will prioritize this" and I know that things don't work like that 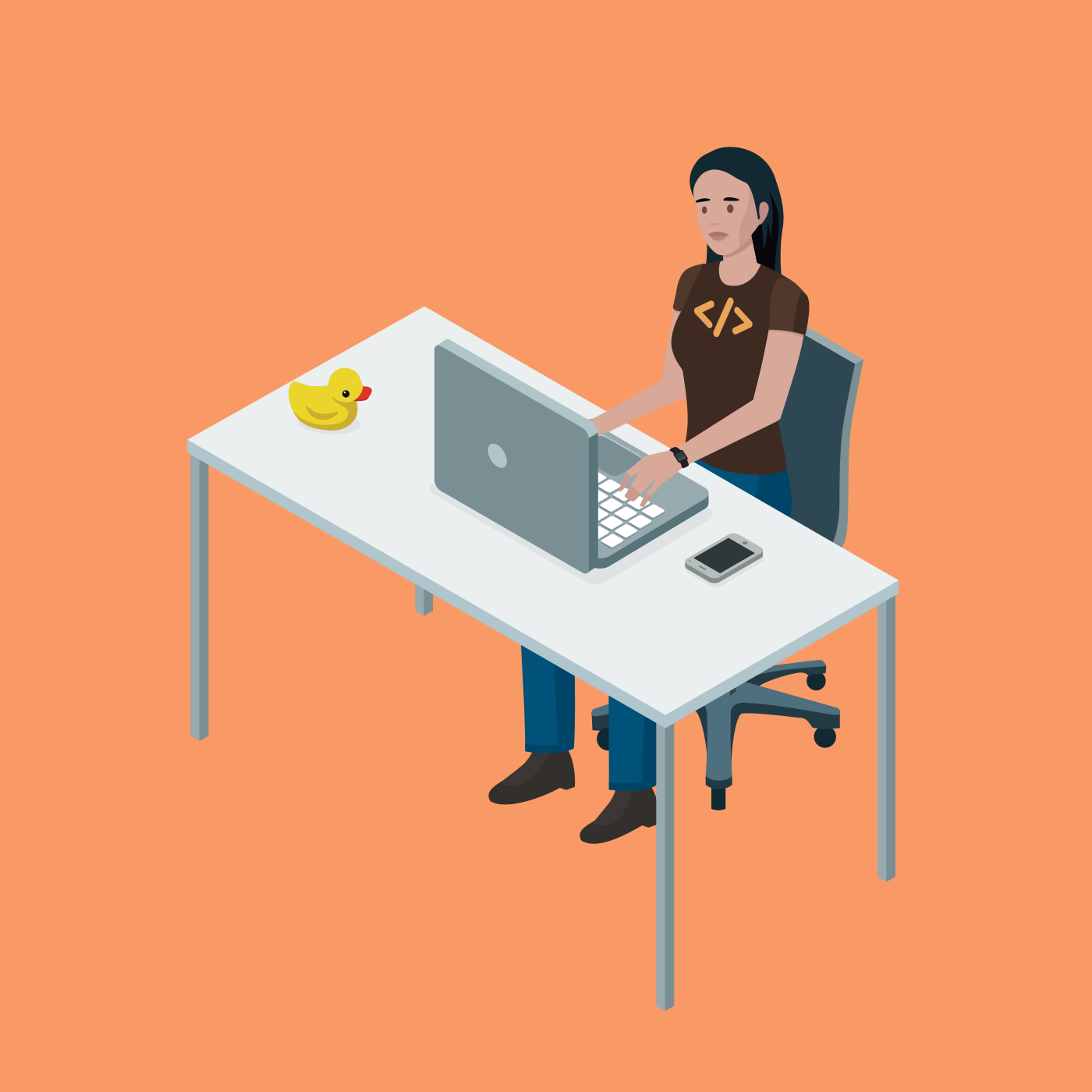 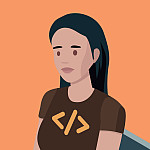