Learn More
*Some restrictions apply, click "Learn More"
Settings
More
Verify Your Email
In order to vote, comment or post rants, you need to confirm your email address. You should have received a welcome email with a confirm link when you signed up. If you can't find the email, click the button below.
Resend Email
Reason for Downvote?
Login Sign Up
3
fraktalisman
194d

This was an audit, designed to see if you were paying attention. You didn't pass.

Don't worry, we've already handled this post appropriately – but please take a minute to look it over closely, keeping in mind the guidance above. 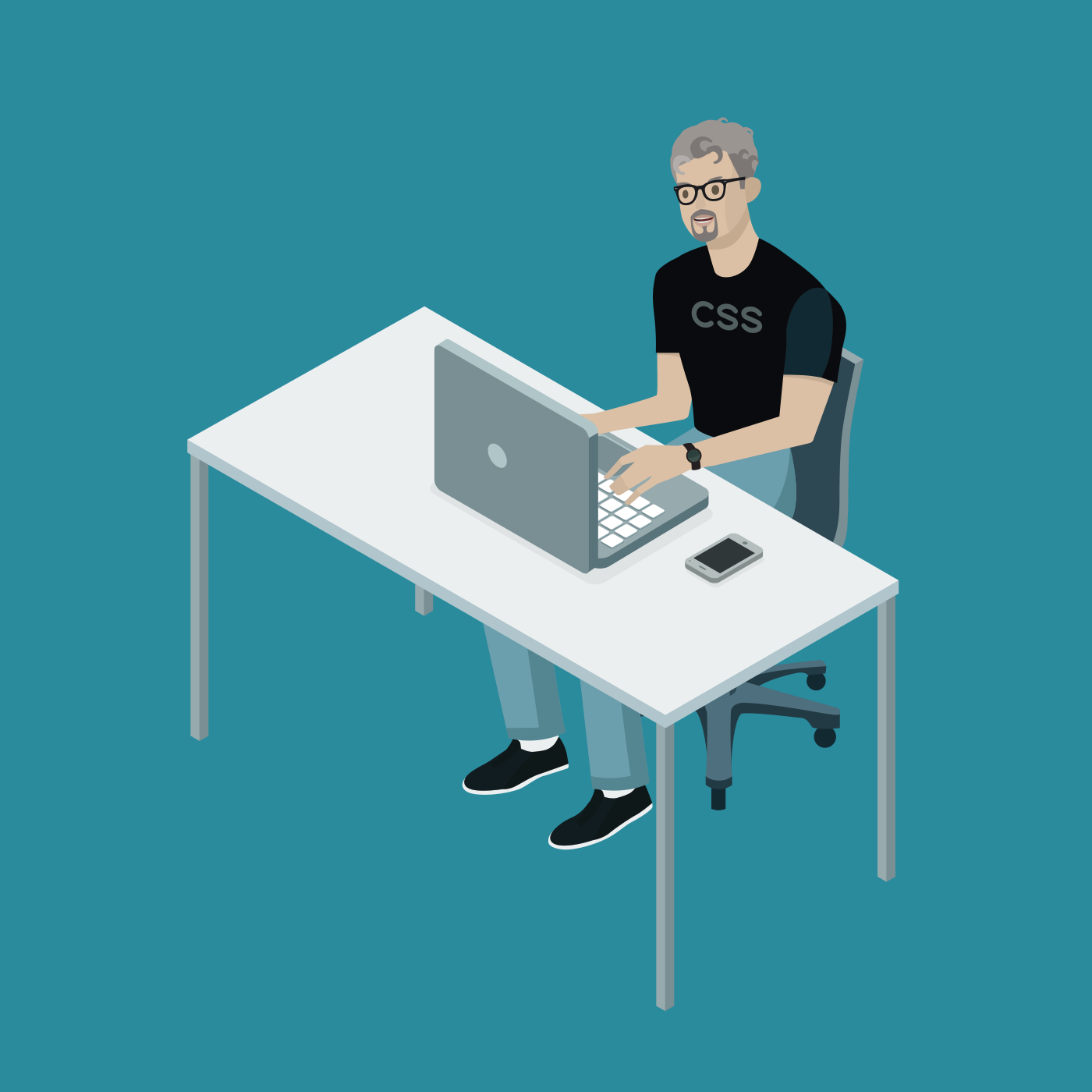 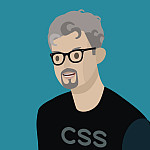