Learn More
*Some restrictions apply, click "Learn More"
Settings
More
Verify Your Email
In order to vote, comment or post rants, you need to confirm your email address. You should have received a welcome email with a confirm link when you signed up. If you can't find the email, click the button below.
Resend Email
Reason for Downvote?
Login Sign Up
15
ComputerToucher
197d

ComputerToucher: *opens Jira ticket* Dev team needs tokens for the APM for a new app with multiple tenants. Ezpz. Hey, developer. Do you want one golden token for all of your app tenants or would you like us to generate one token for each?

Developer: Let’s have a meeting to discuss it.

CT: It’s…an exceedingly simple question. One token or 4? Which does your app support?

Dev: Yeah I think we should discuss with this with the platform team, can you set up the call?

CT: (Internally) I am the platform team? Do you not know how your applica-never mind I’ll just ask the PM directly.

CT (in chat): I’ll ask PM to schedule the call.

*Goes back to Jira ticket, changes priority to 4, removes ticket from sprint entirely, picks something else to work on*

there are four lights 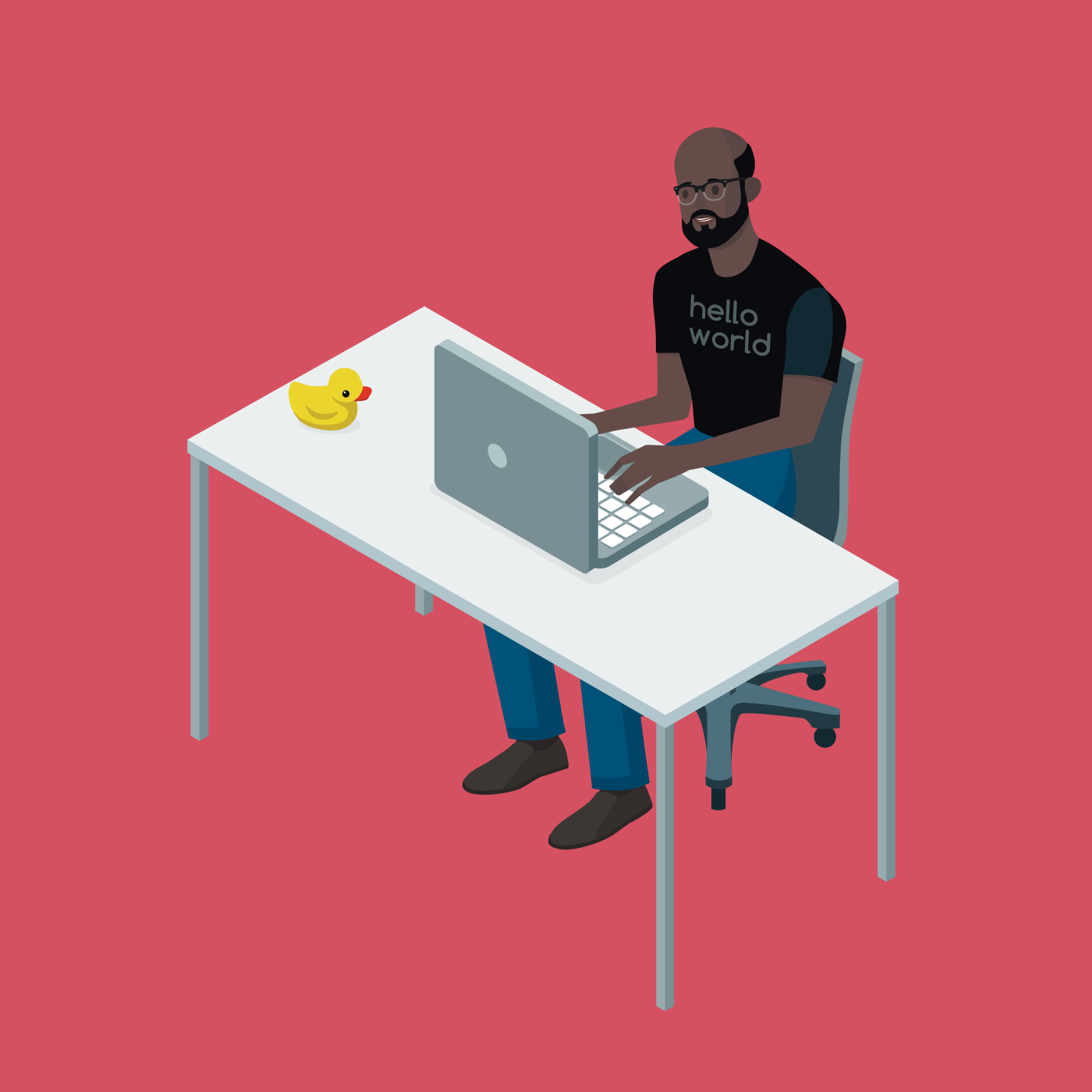 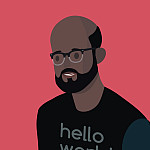