Learn More
*Some restrictions apply, click "Learn More"
Settings
More
Verify Your Email
In order to vote, comment or post rants, you need to confirm your email address. You should have received a welcome email with a confirm link when you signed up. If you can't find the email, click the button below.
Resend Email
Reason for Downvote?
Login Sign Up
8
ostream
126d

I've been in this hostel for three weeks. Near the surfspot, close to the beach, everybody here is nice and loving, there are people from everywhere, we all speak some sort of creole between english, portugese, french, spanish, german, and so on. We exchanged recipe and song, made connection in half a dozens country, and overall had a great time.

But then there's this creep who's a violent alcoholic fuck, made creepy comment about a girl half his age, called women bitches behind their back, constantly using excuses like his mummy, his job, the booze to be a shitty person, hiding himself behind humour to annoy people around but threatened to slit my throat when we did the same to him. I swear to god if he doesn't shut the fuck up this is gonna get ugly. 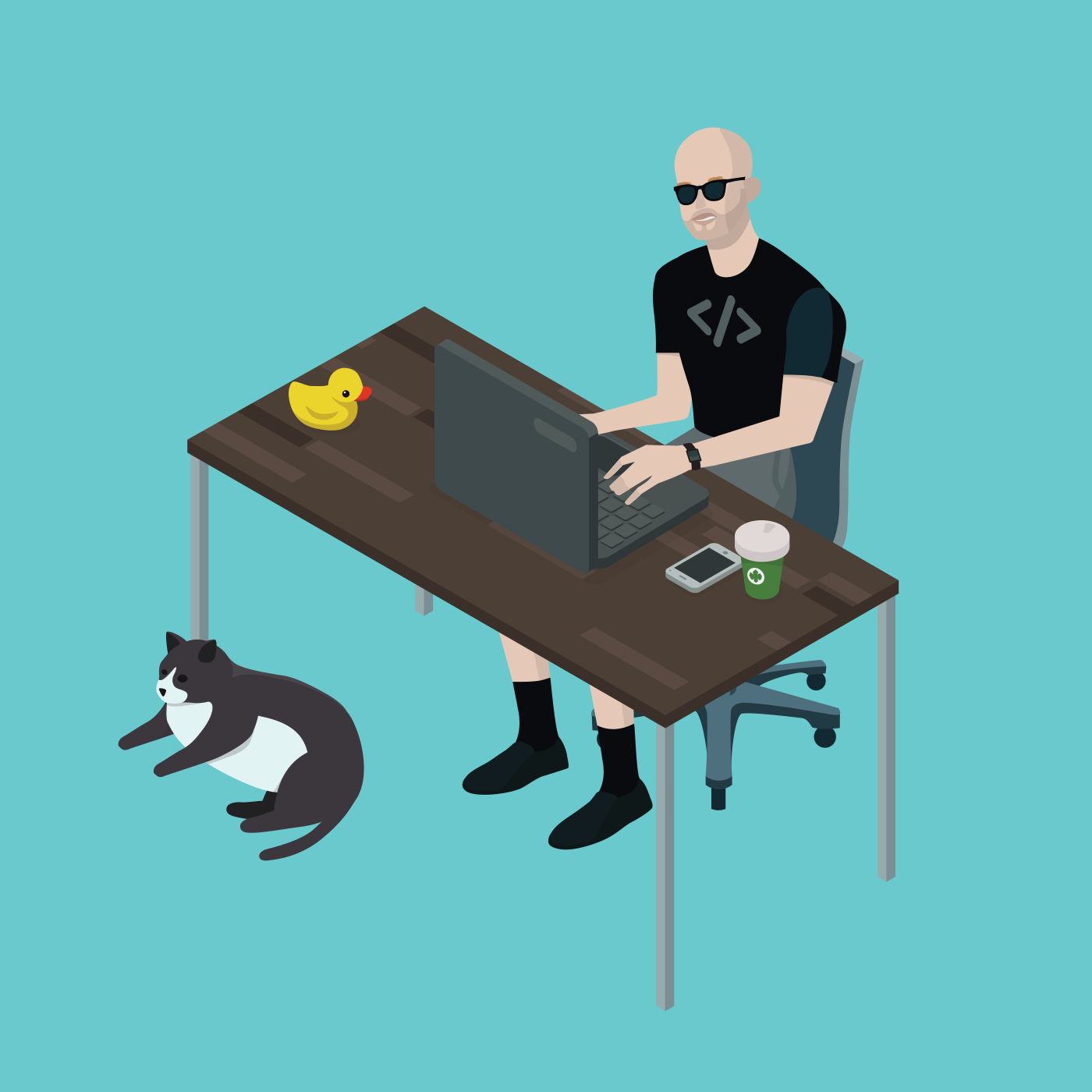 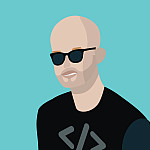