Learn More
*Some restrictions apply, click "Learn More"
Settings
More
Verify Your Email
In order to vote, comment or post rants, you need to confirm your email address. You should have received a welcome email with a confirm link when you signed up. If you can't find the email, click the button below.
Resend Email
Reason for Downvote?
Login Sign Up
6
eedrawso
3y

Do you guys worry about your non disclosure agreements at work? I use my personal computer at work so I do my own projects on the same computer as work but it makes me a bit uneasy. We're a broke startup and I'm lucky to have the job so I'm not going to ask for a computer.

Also, are you aware of it when you make rants- trying not to be too specific? Or are you not worried? 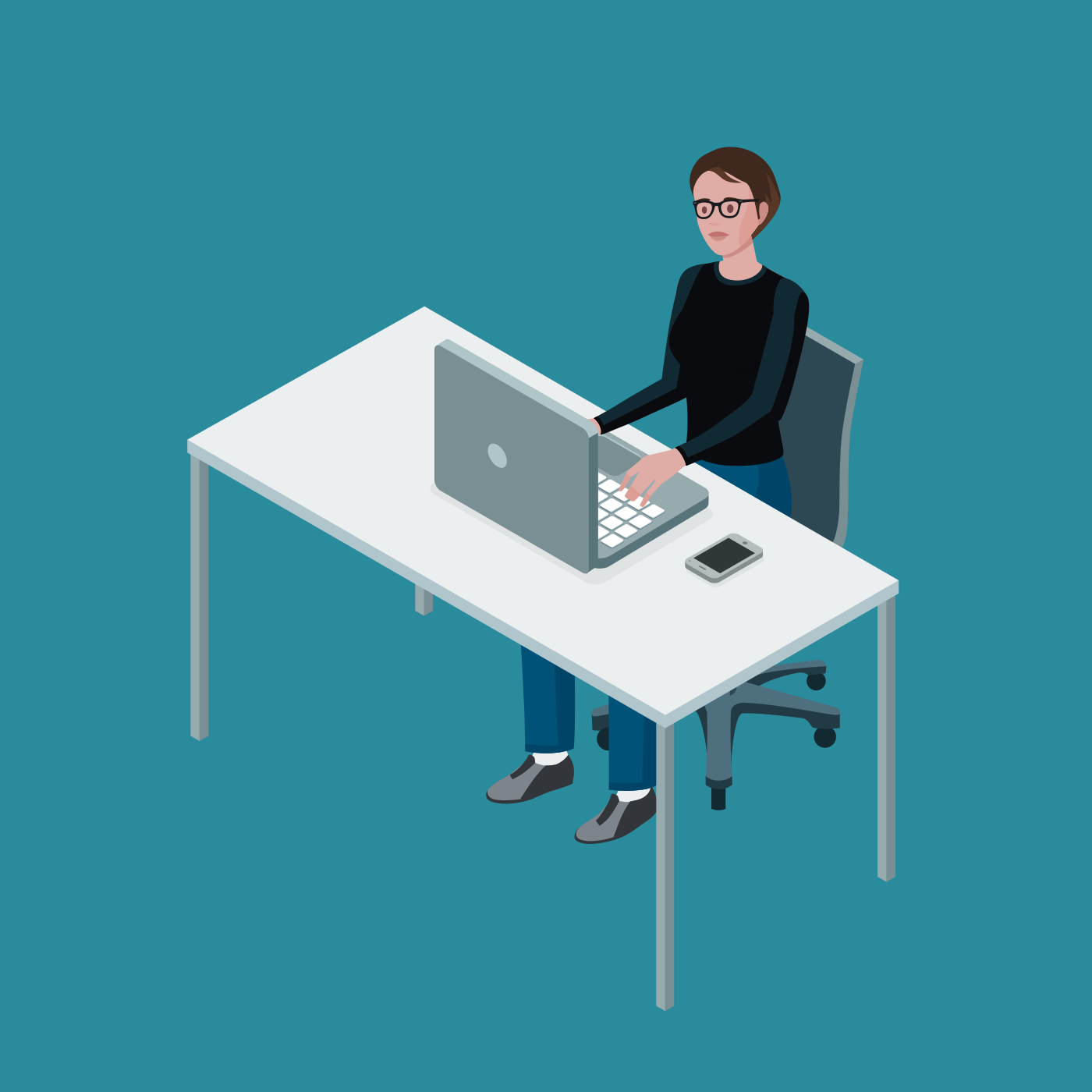 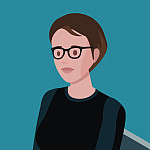