Learn More
*Some restrictions apply, click "Learn More"
Settings
More
Verify Your Email
In order to vote, comment or post rants, you need to confirm your email address. You should have received a welcome email with a confirm link when you signed up. If you can't find the email, click the button below.
Resend Email
Reason for Downvote?
Login Sign Up
8
cpt-ado
3y

After 8 hours of carefully installing Gentoo in my laptop I ended up with a... Completely unusable OS. Guess I'll try again tomorrow, apparently I didn't set up the kernel with the appropriate drivers.

there is no such thing as wasted time

and you complain about arch

no pain no gain?

at least the keyboard lights work 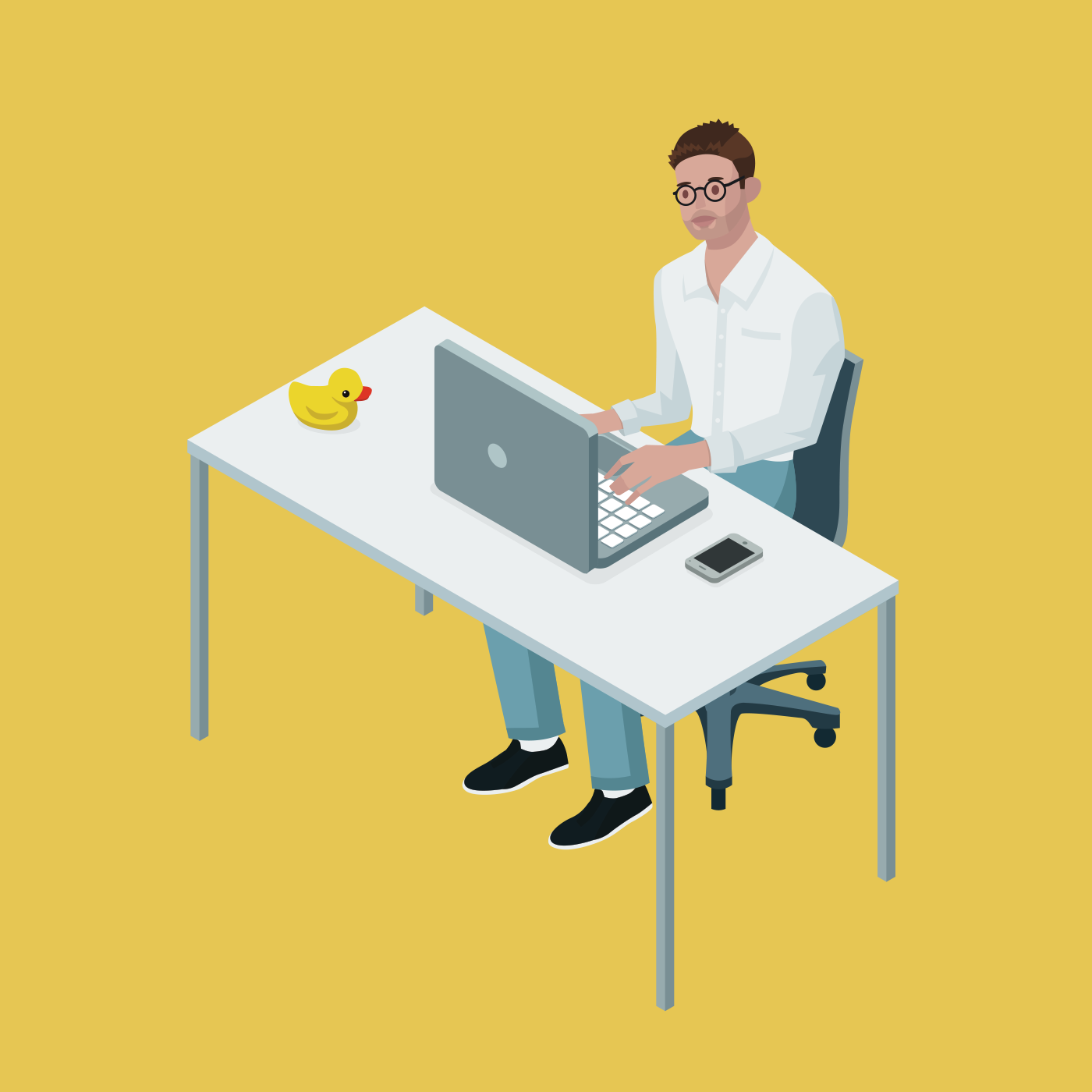 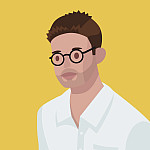