Learn More
*Some restrictions apply, click "Learn More"
Settings
More
Verify Your Email
In order to vote, comment or post rants, you need to confirm your email address. You should have received a welcome email with a confirm link when you signed up. If you can't find the email, click the button below.
Resend Email
Reason for Downvote?
Login Sign Up
7
TrevorTheRat
160d

Senior dev on our team is concerned that we are raising standards above and beyond what we need to deliver the project.

For 6m+ this project has delivered little, but what there is is full of bugs that got through testing, and no standards (coding or otherwise) in place at all. 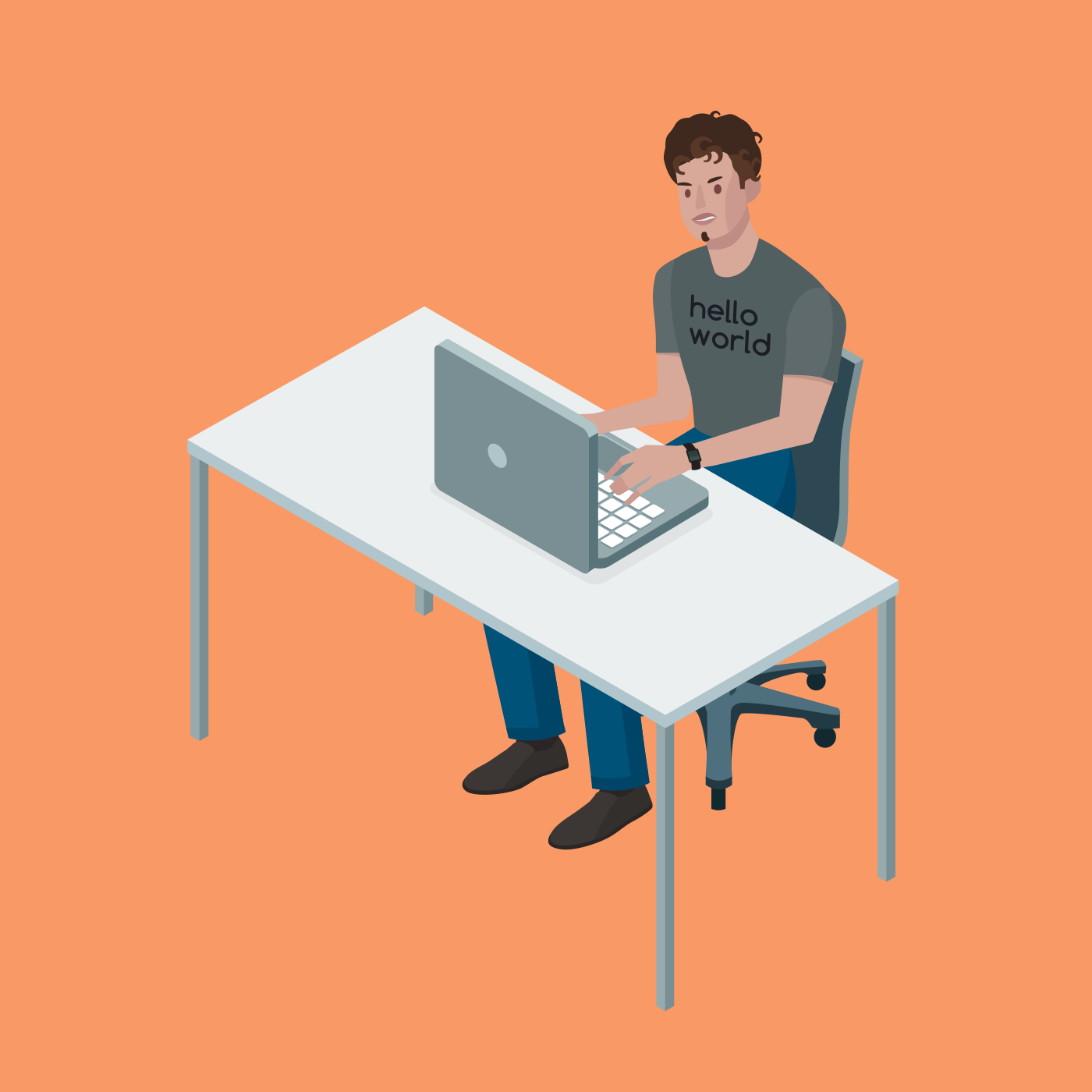 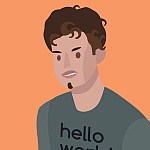