Learn More
*Some restrictions apply, click "Learn More"
Settings
More
Verify Your Email
In order to vote, comment or post rants, you need to confirm your email address. You should have received a welcome email with a confirm link when you signed up. If you can't find the email, click the button below.
Resend Email
Reason for Downvote?
Login Sign Up
33
ZaLiTHkA
32d

What a fucking year it's been.. and it's only the 4th.

Let's see, I've just split up with my girlfriend of more than 4 years (and she's still living with me), my car got whacked by golf ball sized hail stones (and it's not insured), my back verandah at home turns into a swimming pool with heavy rain (and SA is having record high rainfall this season), and I haven't slept since Sunday night.

FML. 🤦 I need a holiday after the holidays.. 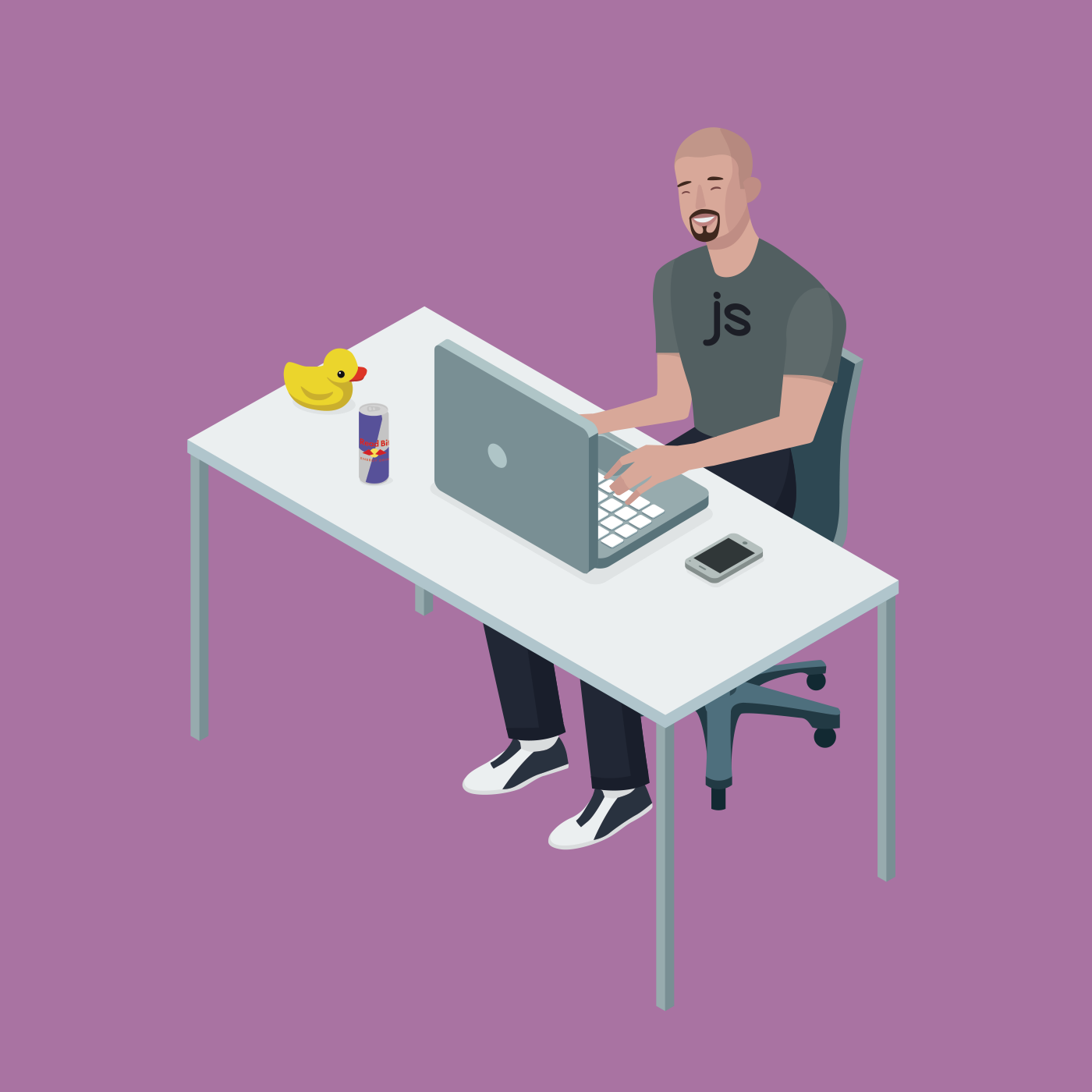 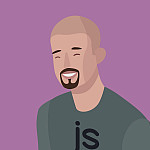