Learn More
*Some restrictions apply, click "Learn More"
Settings
More
Verify Your Email
In order to vote, comment or post rants, you need to confirm your email address. You should have received a welcome email with a confirm link when you signed up. If you can't find the email, click the button below.
Resend Email
Reason for Downvote?
Login Sign Up
34
amahlaka
4y

There is lot of talk about companies going for a 50:50 ratio of males and females and lot of discussion about guys being rejected from a company in favor of womans

Honestly i prefer picking the one for the job by skills

Would not mind more females on this industry tho 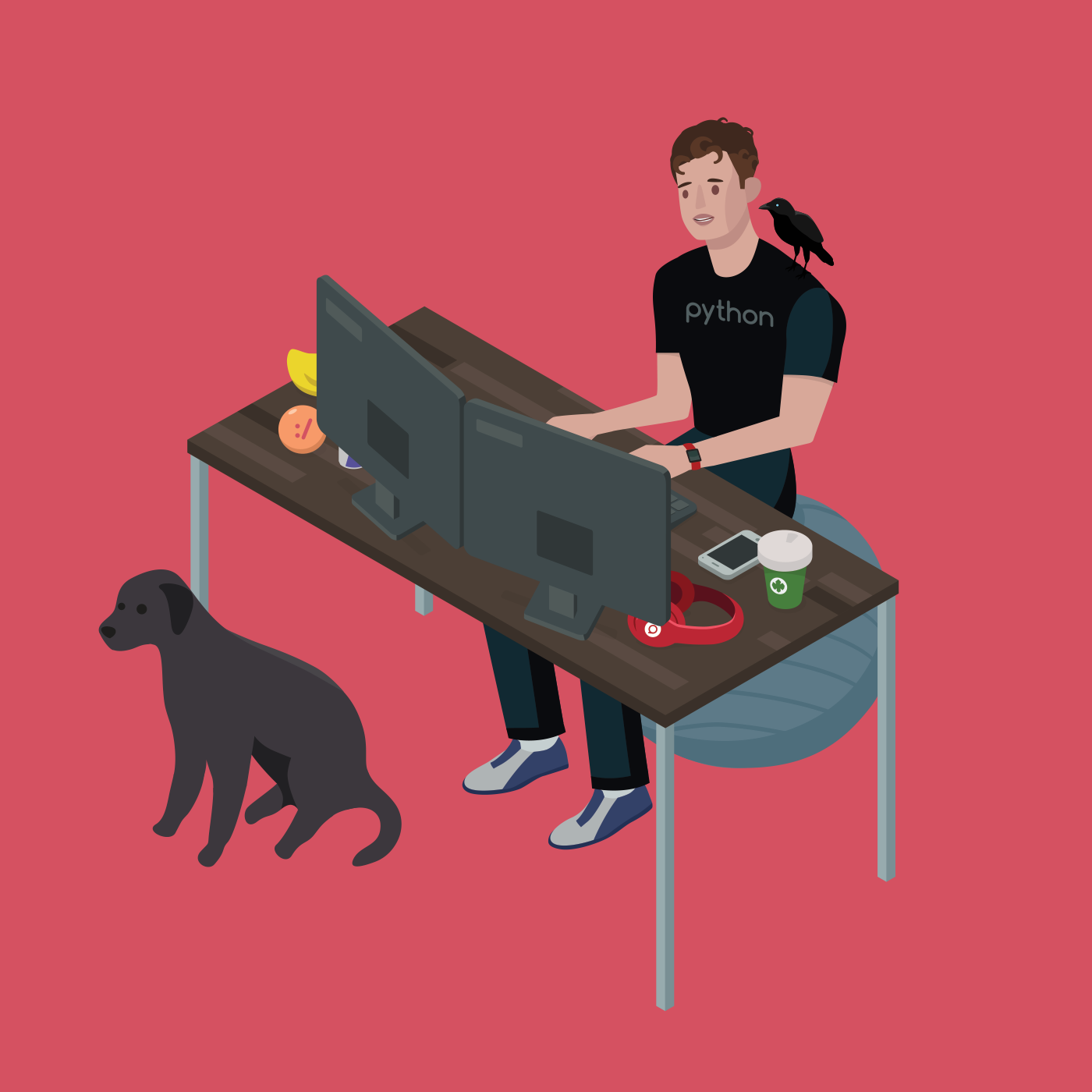 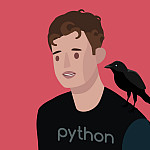