Learn More
*Some restrictions apply, click "Learn More"
Settings
More
Verify Your Email
In order to vote, comment or post rants, you need to confirm your email address. You should have received a welcome email with a confirm link when you signed up. If you can't find the email, click the button below.
Resend Email
Reason for Downvote?
Login Sign Up
21
MadHatrix
5y

That time you think you found your dream dev job...

But they really just needed a content entry person so the other dev could add 'senior' to his title and work on all the new fun projects, while you're stuck fixing IE7 bugs in his code from 3 years ago.

He used prototype instead of jQuery.

You try to tell them about responsive design, but they think everything needs a separate mobile version.

You spend half the day learning his custom functions to a cms he built 2 years ago, and he's in the process of rebuilding a new cms from the ground up, so you have to learn the new version too.

Was fired 3 days before my birthday, and didn't get my company gift, even though I contributed to every one else's gifts.

Fired 2 months before birth of my child so lost my insurance.

After my time there... They now build responsive, they now use jQuery for everything. I also showed them how to do IE testing with virtual box, instead of them using the secretary's computer. 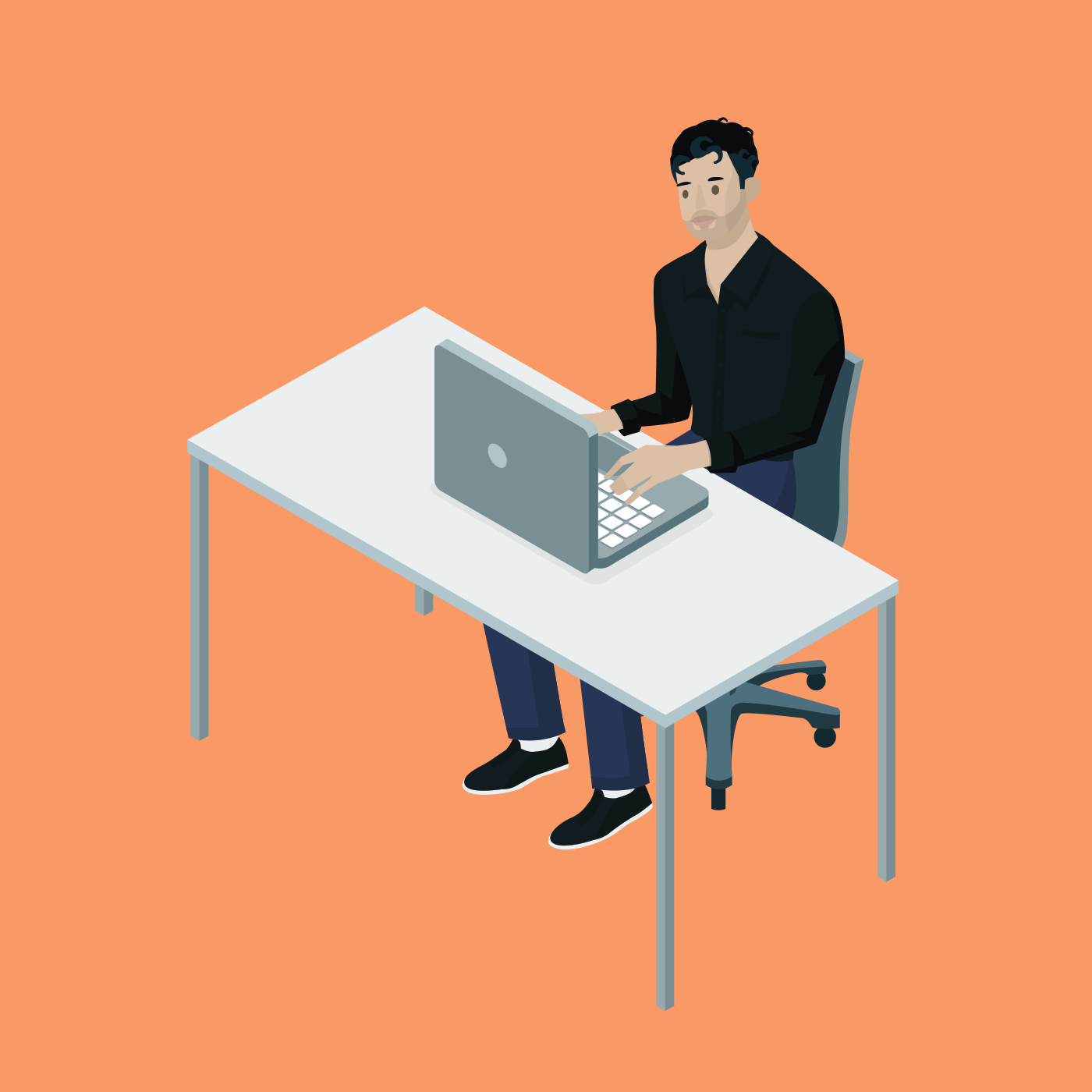 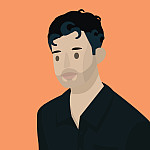