Learn More
*Some restrictions apply, click "Learn More"
Settings
More
Verify Your Email
In order to vote, comment or post rants, you need to confirm your email address. You should have received a welcome email with a confirm link when you signed up. If you can't find the email, click the button below.
Resend Email
Reason for Downvote?
Login Sign Up
9
Defi4NT
4y

I lack inspiration to practice my c++ and it's infuriating, the result is no code written in over a week.
I have extremely high expectations for myself and right now I lose sleep, sanity and any little self esteem I had in me regarding my progress
I know you can't rush knowledge, but I just want to built something at my level of practice that is somewhat useful to me and / or others, but when I do it, it's either shit or someone my level made it way better even if I really put some efforts in it
I won't quit but jesus this just feels awful. 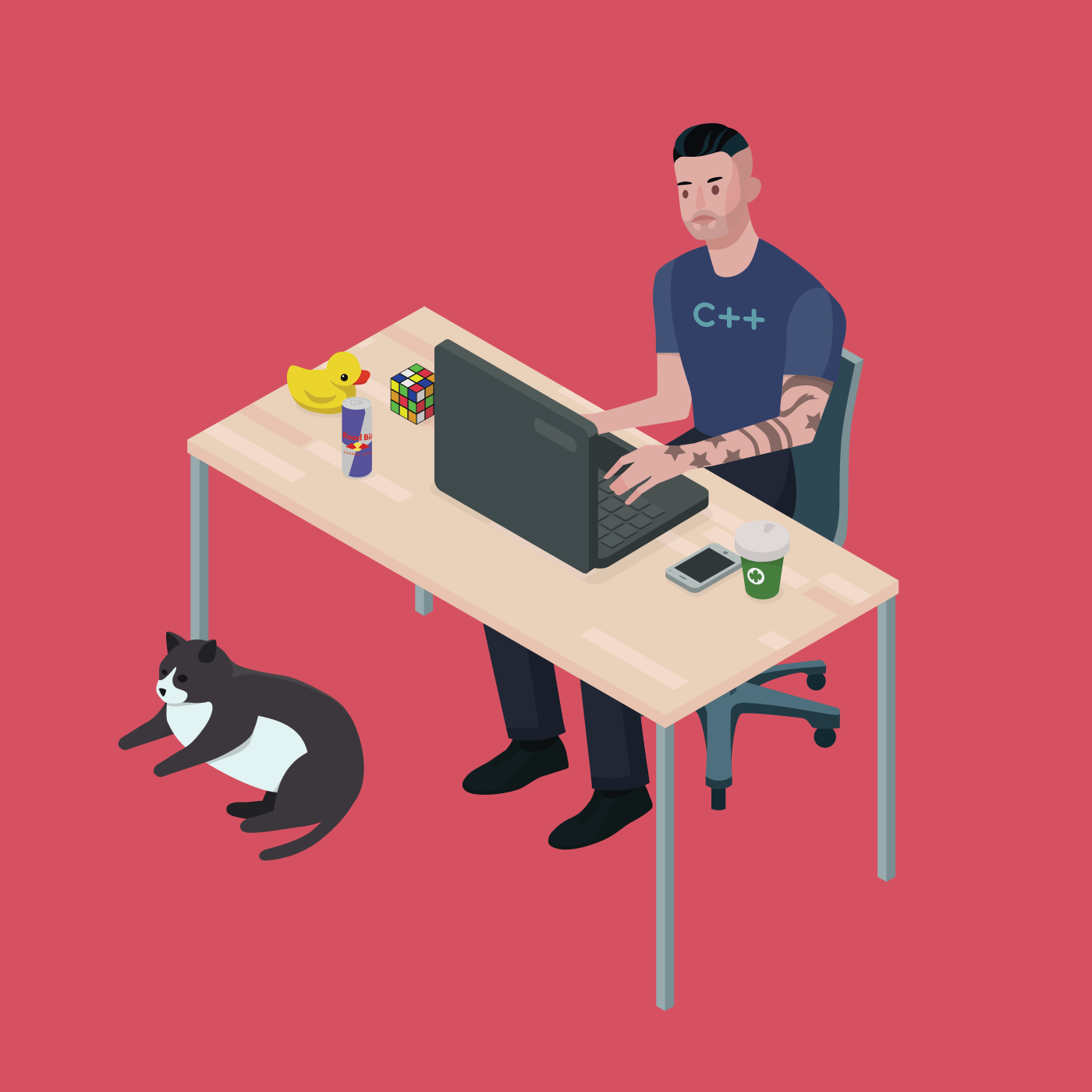 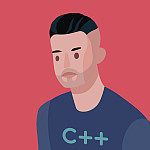