Learn More
*Some restrictions apply, click "Learn More"
Settings
More
Verify Your Email
In order to vote, comment or post rants, you need to confirm your email address. You should have received a welcome email with a confirm link when you signed up. If you can't find the email, click the button below.
Resend Email
Reason for Downvote?
Login Sign Up
31
vanhoosr
4y

Finally D-Booted Ubuntu on my home computer.
Now I'm just waiting for the frantic texts from my wife during the work week telling me "I hate this new system, get it off our computer."
WOMAN!
You must learn CLI. It is the only way to inner peace. 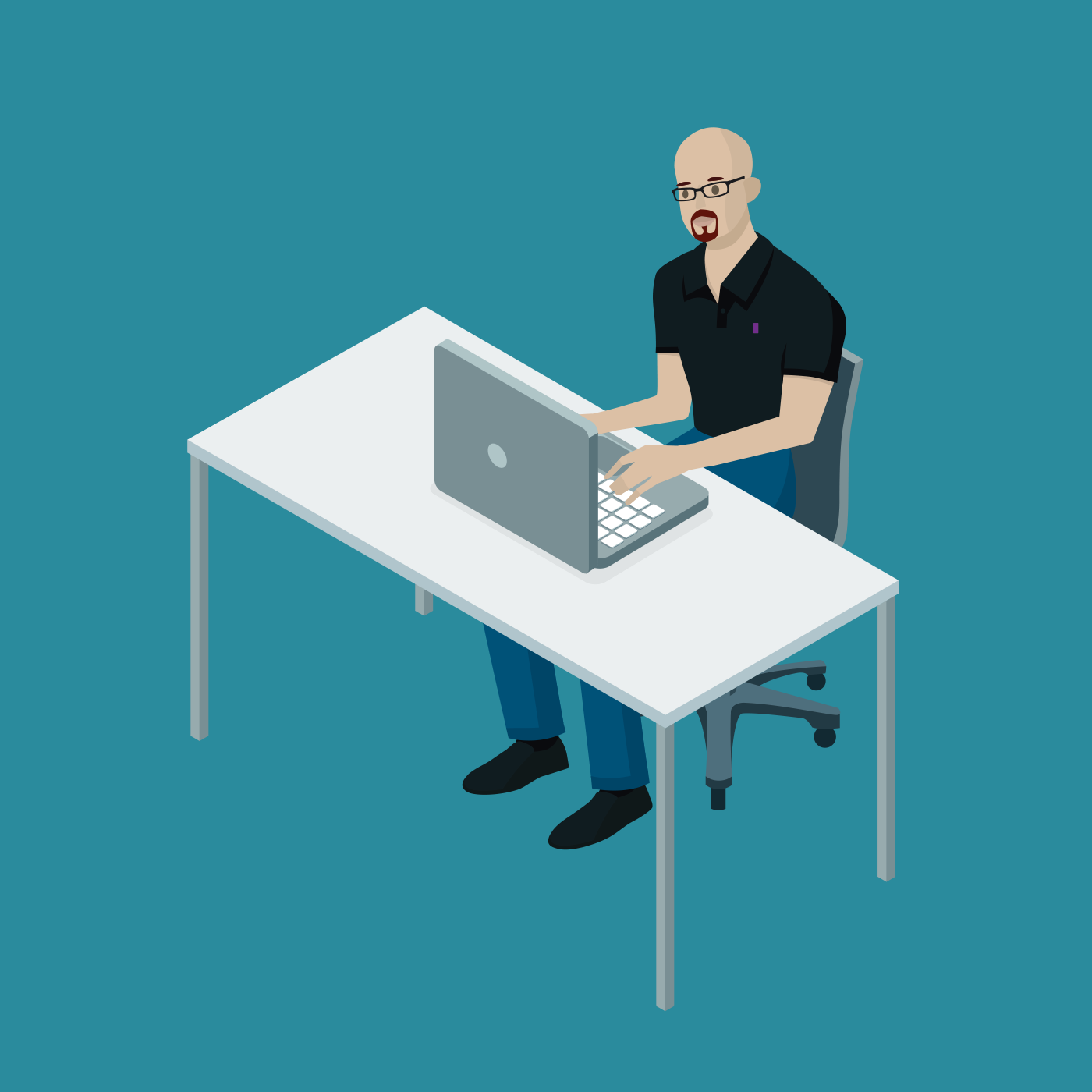 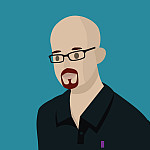