Learn More
*Some restrictions apply, click "Learn More"
Settings
More
Verify Your Email
In order to vote, comment or post rants, you need to confirm your email address. You should have received a welcome email with a confirm link when you signed up. If you can't find the email, click the button below.
Resend Email
Reason for Downvote?
Login Sign Up
18
Stuxnet
4y

This is going to take a second to get dev related, please bear with me.

So, I'm from a pretty small (and poor) town. Like most small towns, not many give a damn about computer science/IT (that shows by the fact I'm the only CS major. And there's one IT major).

Now, my high school offers a few "career prep" classes. There's (no exaggeration) almost 5 or 6 classes for medical majors to prepare themselves; like 4 different agriculture based classes; 2 business major classes; and surprise surprise...not a damn Computer Science or IT class.

Yes, we have a computer class. But can you even call a "How to Use Microscoft Products" class an computer class? Finally by my senior year, I got pissed off by this.

I had/have relatives that have worked/are working in the school system, so it wasn't hard to get a meeting with the superintendent and the assistant superintendent to discuss my thoughts. They were both open to and even supported my ideas. But due to funding, it wasn't a feasible idea at the time. (Especially since not many care about CS or IT.)

This is where I get really really pissed off. Being that the town is small, the people with money/a name tend to control things. So, a former principal retired with the expectations to work in another county. However, this job fail through. But there was a "magical" opening for a job that didn't exist before this job fail through.

This pisses me off. We can create a job for someone and afford a full time salary for them, but we cant get an actual CS class. (And this isn't the first time a job was created for someone.) 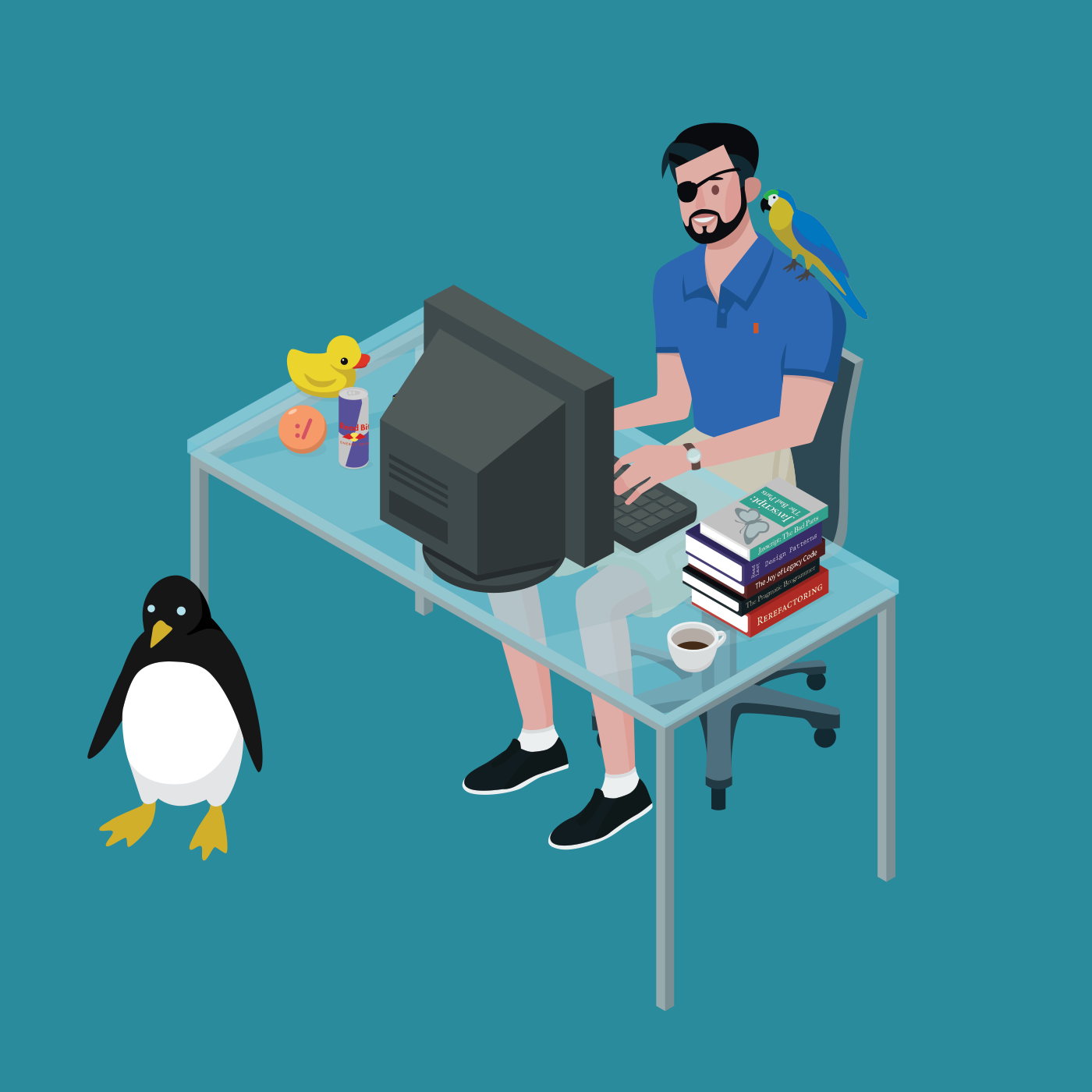 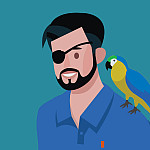