Learn More
*Some restrictions apply, click "Learn More"
Settings
More
Verify Your Email
In order to vote, comment or post rants, you need to confirm your email address. You should have received a welcome email with a confirm link when you signed up. If you can't find the email, click the button below.
Resend Email
Reason for Downvote?
Login Sign Up
12
mkdirLuci4
3y

Take a picture of sudocode, like on a whiteboard, and translate it to actual code (based on language)

Take a picture of sudocode, like on a whiteboard, and translate it to actual code (based on language)

Description
1. Write sudocode on physical medium (paper, whiteboard, your face) 2. Take picture of sudocode 3. ??? I have some familiarity with facial recognition software, so something along the lines of finding specific shapes, converting those to letters, and getting the actual text 3. The hardest part is writing the conversion formulas for sudo to real code since people have variety in the way they sudocode loops and shit and all that madness 4. Generate new text document with the converted code. 5. Dont profit since its open source. 6. An archive would be smart, to save sudocode translations and learn over time but ML isnt really my strongsuit.
Tech Stack
Since itd be mobile - Java / Swift, but Id lean towards utilizing Xamarin (C#), and an API/DB for reference.
Current Team Size
1
Favorite 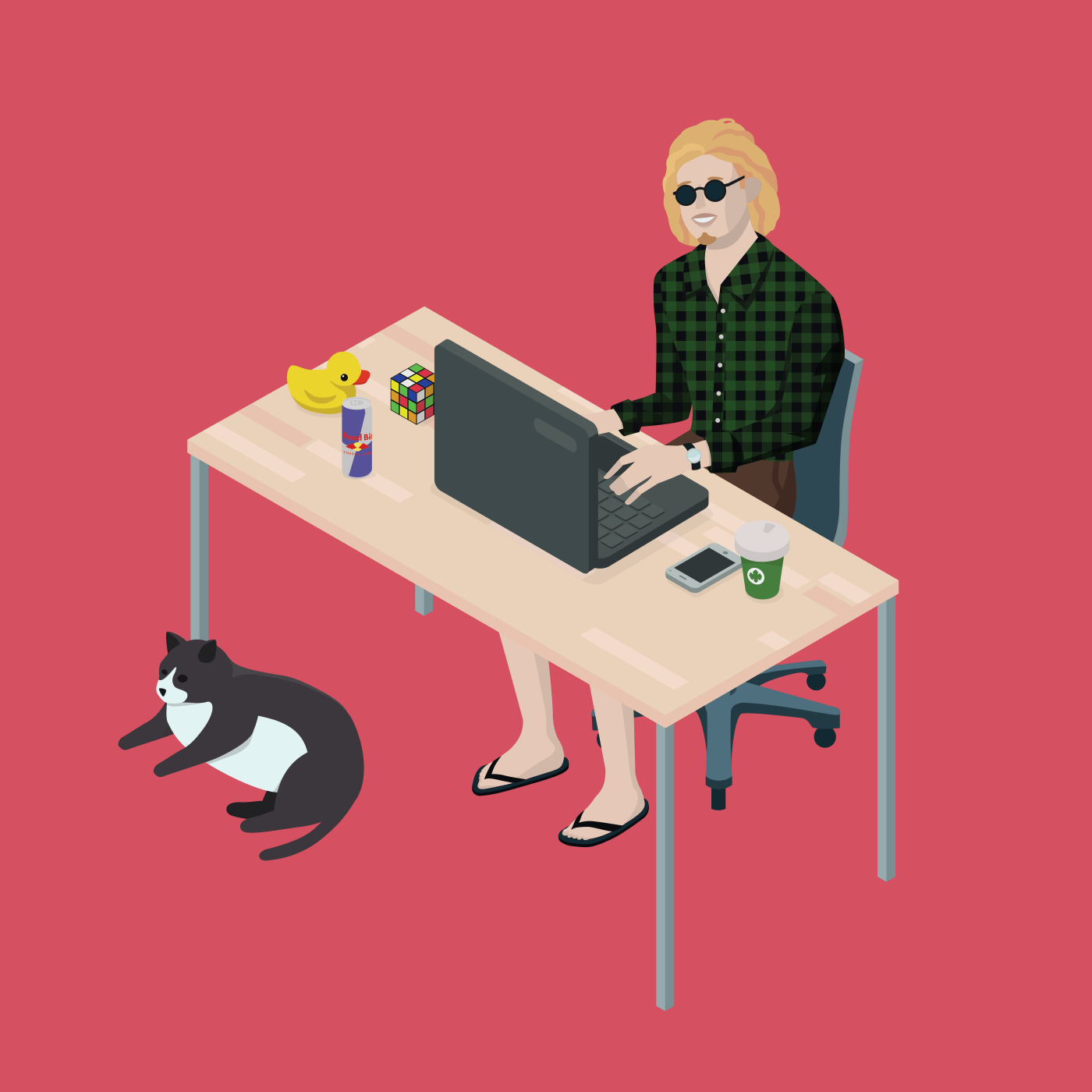 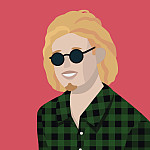