Learn More
*Some restrictions apply, click "Learn More"
Settings
More
Verify Your Email
In order to vote, comment or post rants, you need to confirm your email address. You should have received a welcome email with a confirm link when you signed up. If you can't find the email, click the button below.
Resend Email
Reason for Downvote?
Login Sign Up
28
C0D4
3y

Description
Due to a splurg of the moment inspirational idea by @Sudocode We now have @WelcomeBot (Patent pending) So what does this bot do? Nothing yet! That's where this Collab comes in. Today I've launched a GitHub repo for the general community of devRant to contribute to what this bot should say to new comers when called upon. Any genuine contributions will be considered, the idea would be to have a community guidelines or similar as to what to expect from this place when a little green dot joins the party around here. So in 2000 characters or less, how should "we" greet a new comer?
Current Team Size
1
URL
https://github.com/C0D4-101/devrant-welcome-bot
Favorite 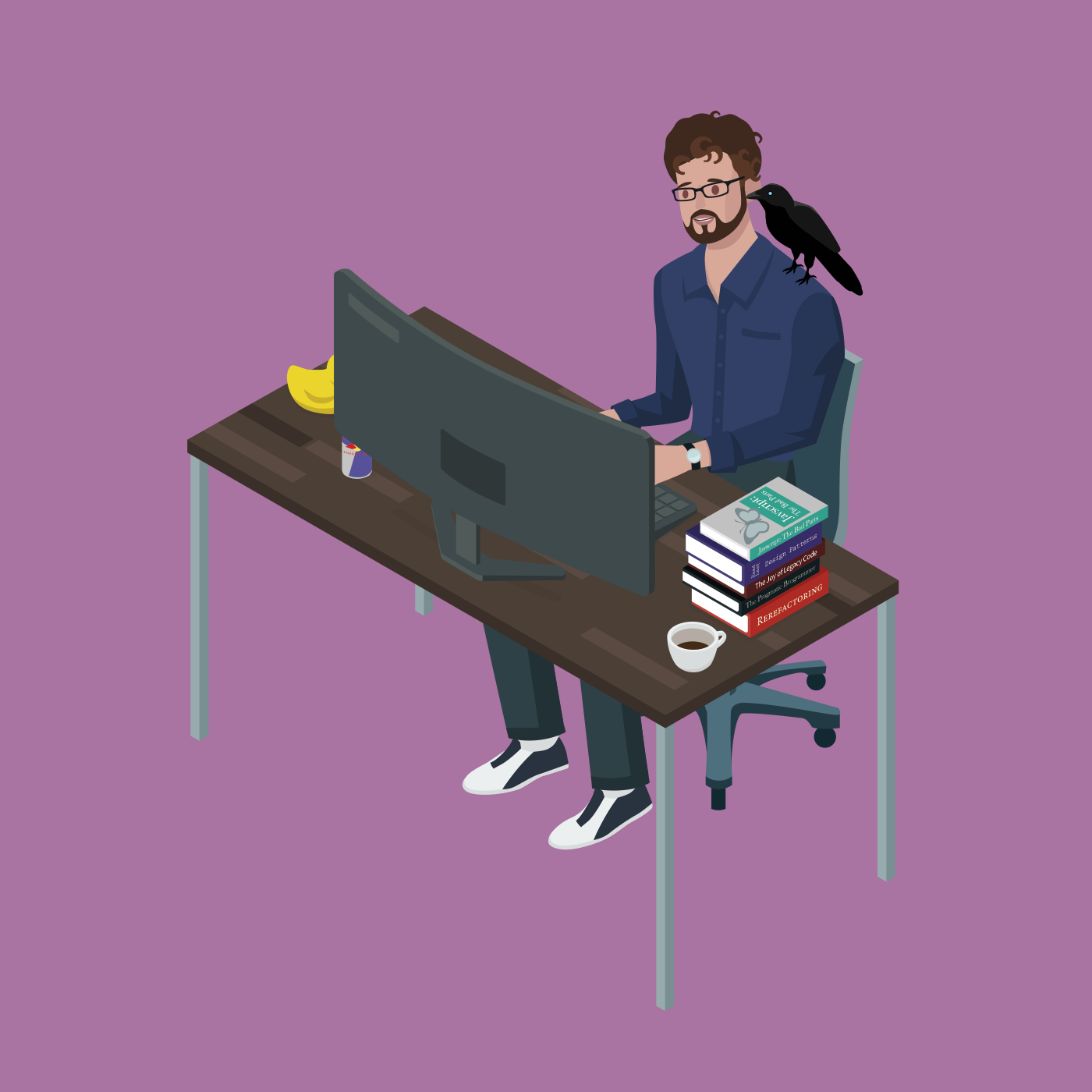 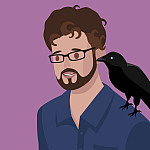