Learn More
*Some restrictions apply, click "Learn More"
Settings
More
Verify Your Email
In order to vote, comment or post rants, you need to confirm your email address. You should have received a welcome email with a confirm link when you signed up. If you can't find the email, click the button below.
Resend Email
Reason for Downvote?
Login Sign Up
0
react-guy
1y

Description
Maybe this exists already, but I couldn't find this with Google. With all these troubled times with fake news and dissociative bubbles, I'm looking for an online tool to evaluate the objectivity of a source (domain name). If it does not exist, who's in for making one?
Favorite 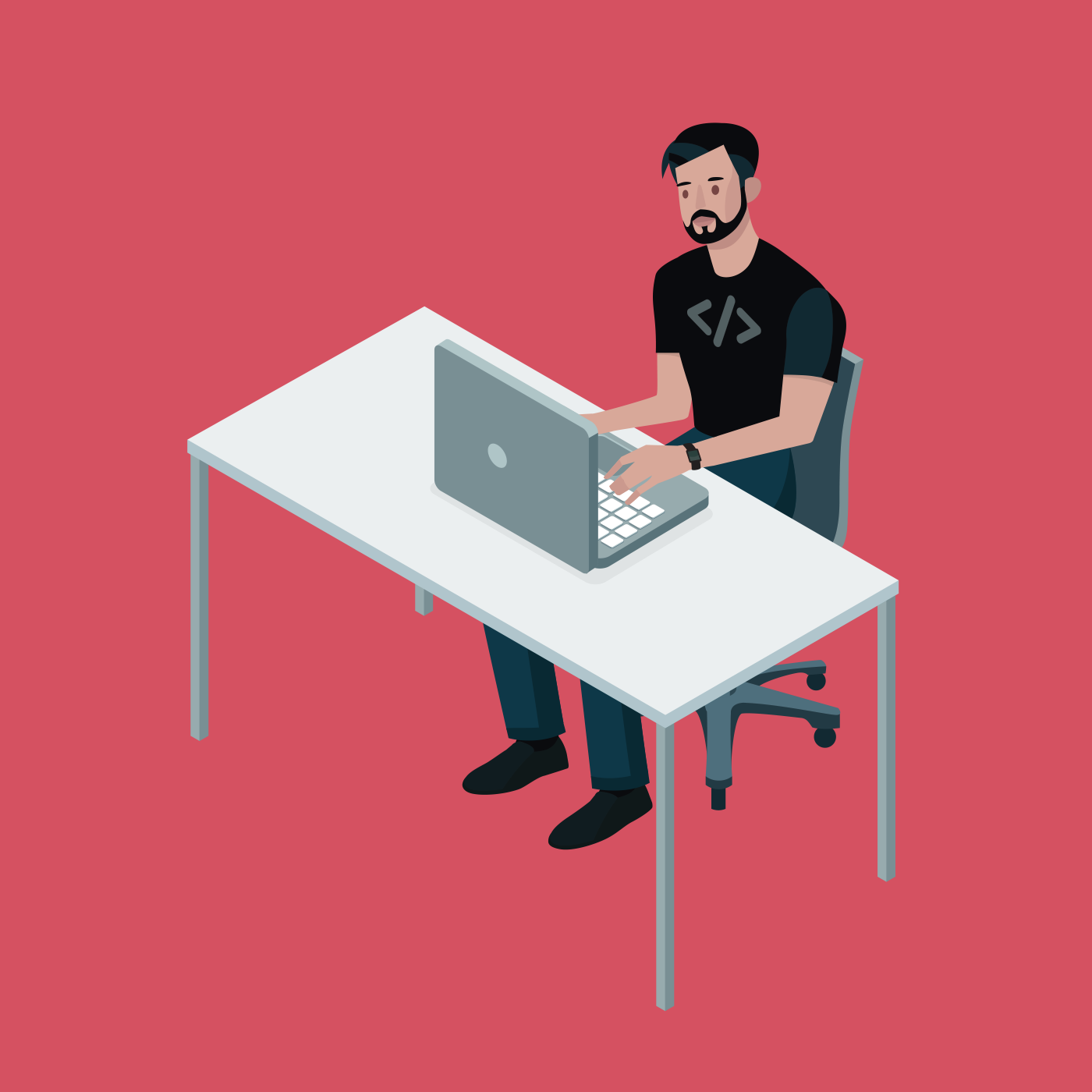 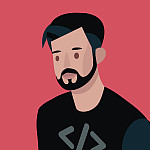