Learn More
*Some restrictions apply, click "Learn More"
Settings
More
Verify Your Email
In order to vote, comment or post rants, you need to confirm your email address. You should have received a welcome email with a confirm link when you signed up. If you can't find the email, click the button below.
Resend Email
Reason for Downvote?
Login Sign Up
60
Time you felt very inspired by programming?
Week 79 Group Rant
loopback
4y

this.rant == "long";
This is something I feel strongly about, I hope you do too...

I fucking hate it when I hear that people don't care about net neutrality (and I've heard people say it). There is little in this world untouched by shitty corporations encroaching on the little good that is left in this world.

Yes the internet is full of edgy teenagers, incompetent Seniors (both old people and Devs) and god knows what else. But you know what? I pay my money to copy and paste code from SO (we ALL do let's not lie to ourselves) and I'm not paying a special fee to look at this content or that or send this type of text to that kind of person.

Now then to the point... On 14th December 2017 the FCC will vote on whether or not to allow companies like Verizon and - dare I say it - Comcast to charge more to access certain sites or block you access altogether and otherwise control what you say and do.

I for one, say FUCK OFF and I hope you do to. If you can, call or otherwise contact your Congressperson - you can do that here: https://house.gov/representatives/... . If you're not from the US, you can still help! https://www.battleforthenet.com has lots of information on what you can do to help.

I hope you'll all join me in shouting as loud as we can and preventing this moronic idea from going through. 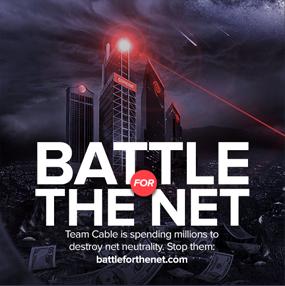 we can end this

this isn't related to wk79 but it's important 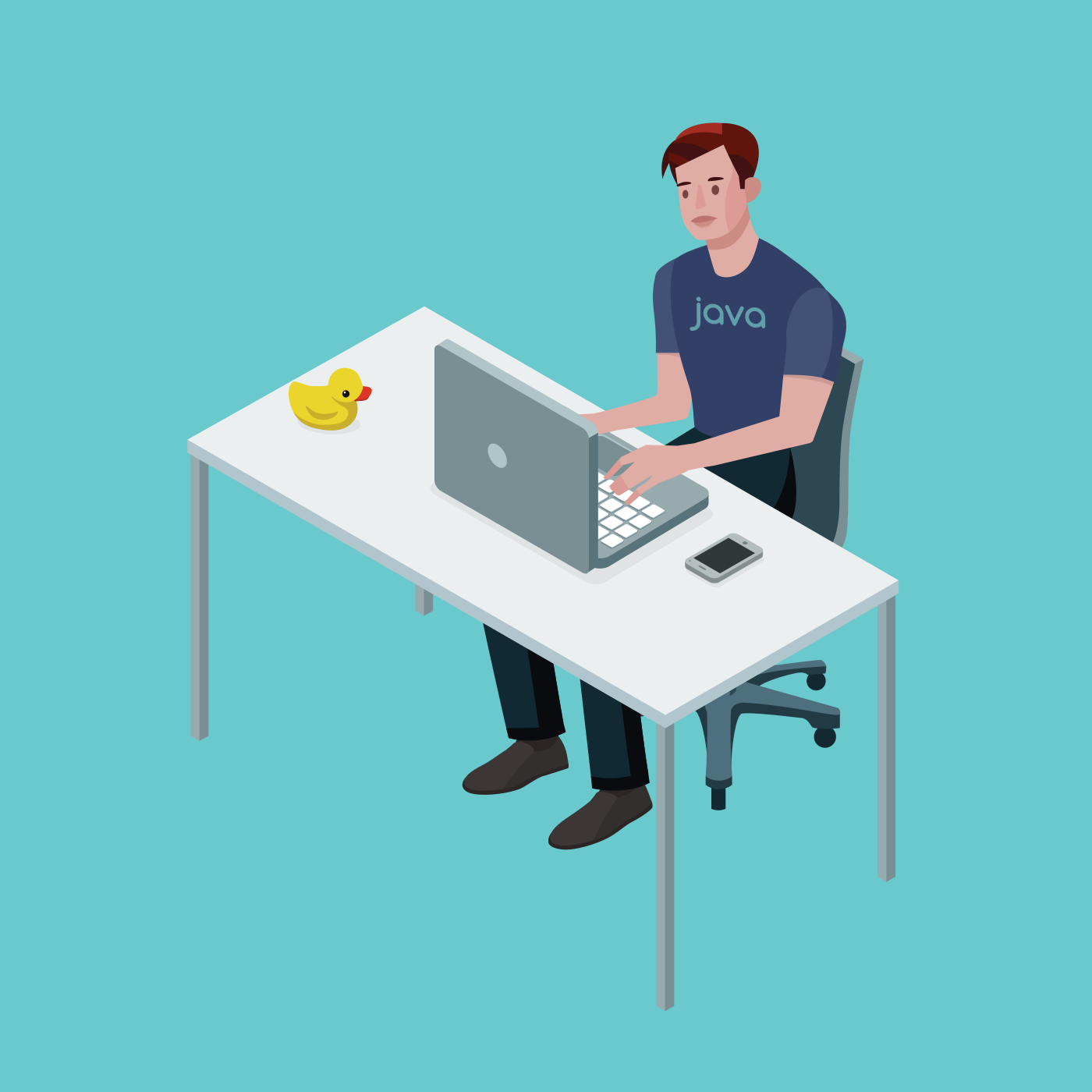 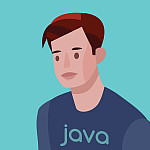