Learn More
*Some restrictions apply, click "Learn More"
Settings
More
Verify Your Email
In order to vote, comment or post rants, you need to confirm your email address. You should have received a welcome email with a confirm link when you signed up. If you can't find the email, click the button below.
Resend Email
Reason for Downvote?
Login Sign Up
13
Confess your worst dev sin
Week 81 Group Rant
Tamrael
3y

When I started at my company I was full of energy and wanted to improve the whole codebase. After years of getting blocked by new projects with deadlines month short of the actual time required and missing a lot or all important bits (texts, images. you name it, it's missing) I kind of have up.

I do refractoring now and then but it's not as extensive.

My biggest sin was a nested for-loop that I came across (50+ times nested, previous dev really loved c+p).
I looked at it and started to write the recursive function but stopped half way through, fixed that one error I'm the loop somewhere around 30 levels down, committed and made myself a coffee.

I hate myself to this day for giving up.
Shit I'll just factor that loop tomorrow 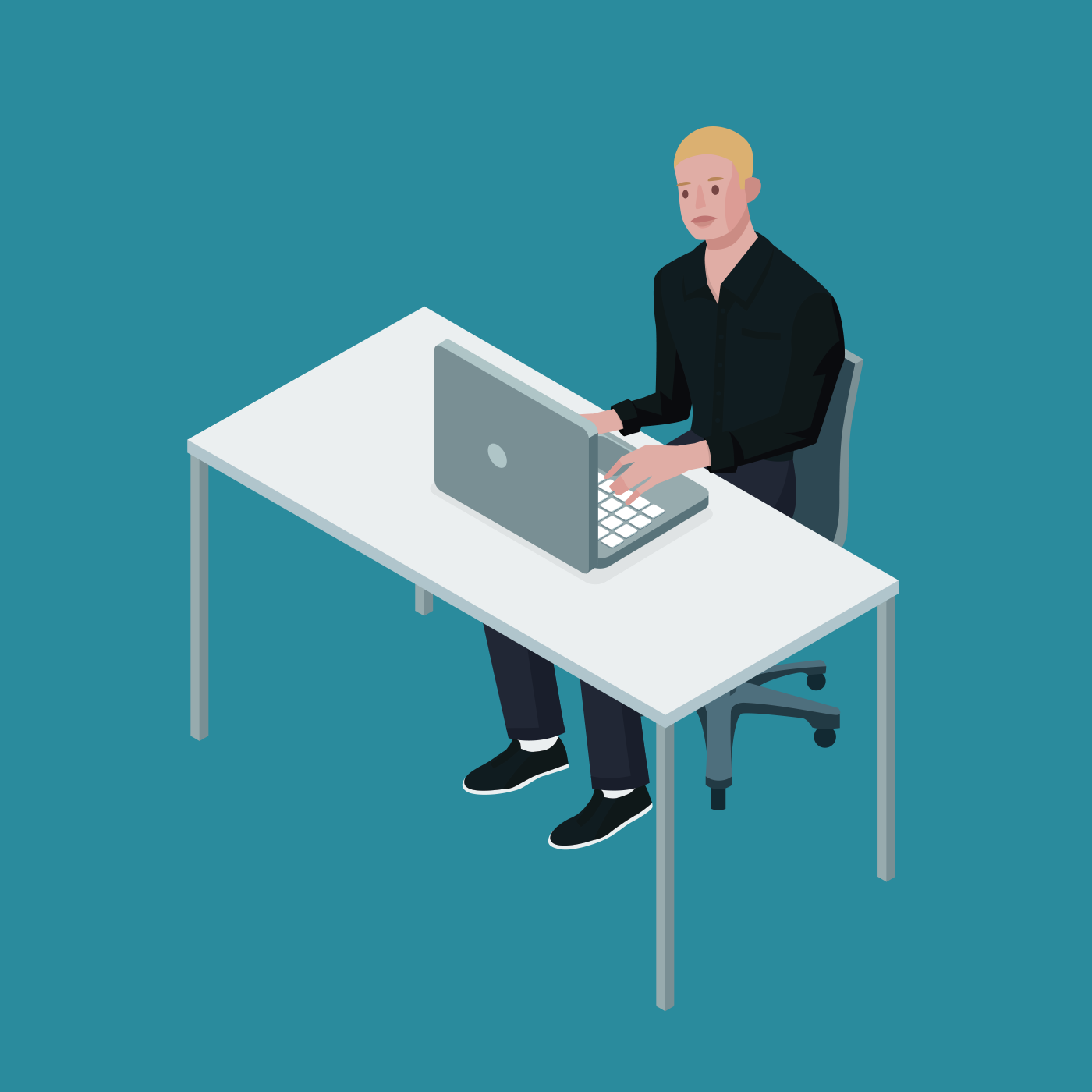 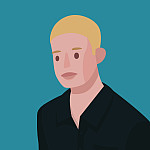