Learn More
*Some restrictions apply, click "Learn More"
Settings
More
Verify Your Email
In order to vote, comment or post rants, you need to confirm your email address. You should have received a welcome email with a confirm link when you signed up. If you can't find the email, click the button below.
Resend Email
Reason for Downvote?
Login Sign Up
5
Bubbles
3y

So I’ve been programming in c++ and I’m ready to step up to making gui applications and I’ve heard QT is practically the best and only option I have but I don’t have that money and the trial only lasts 10-30 days.. so what can I do?.. 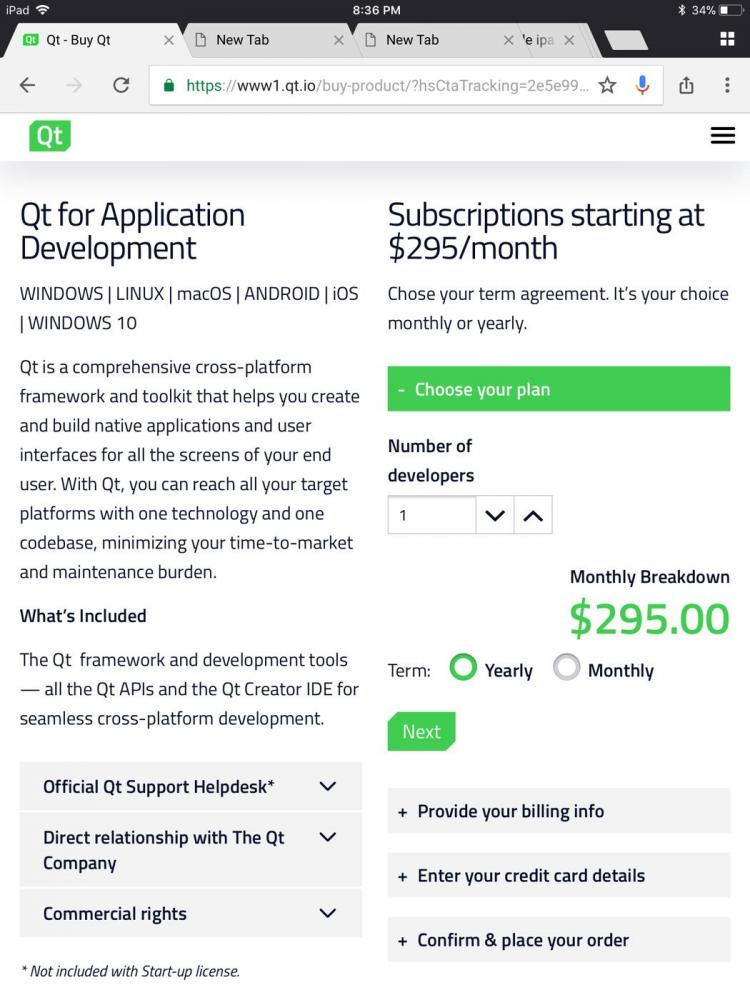 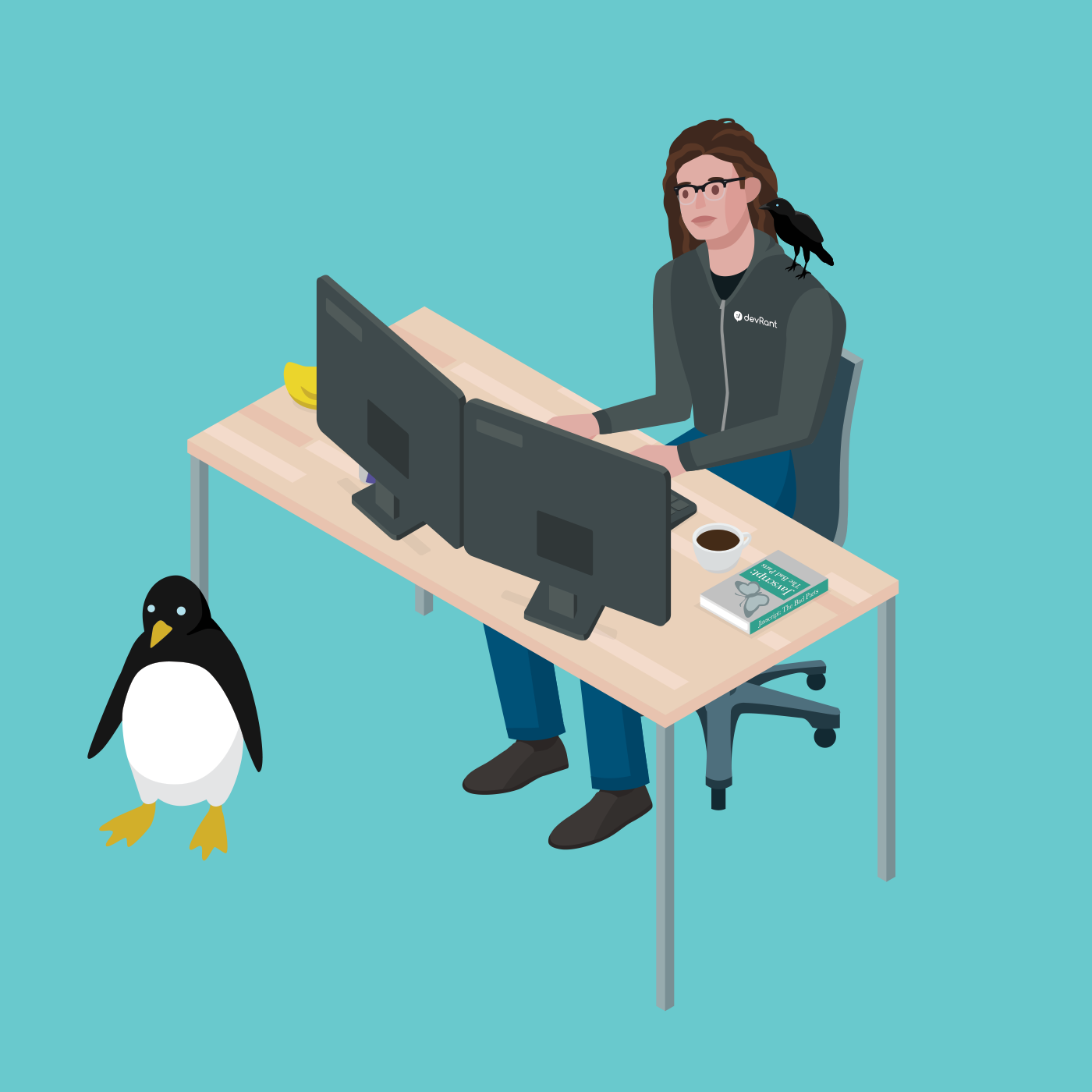 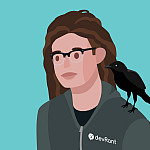